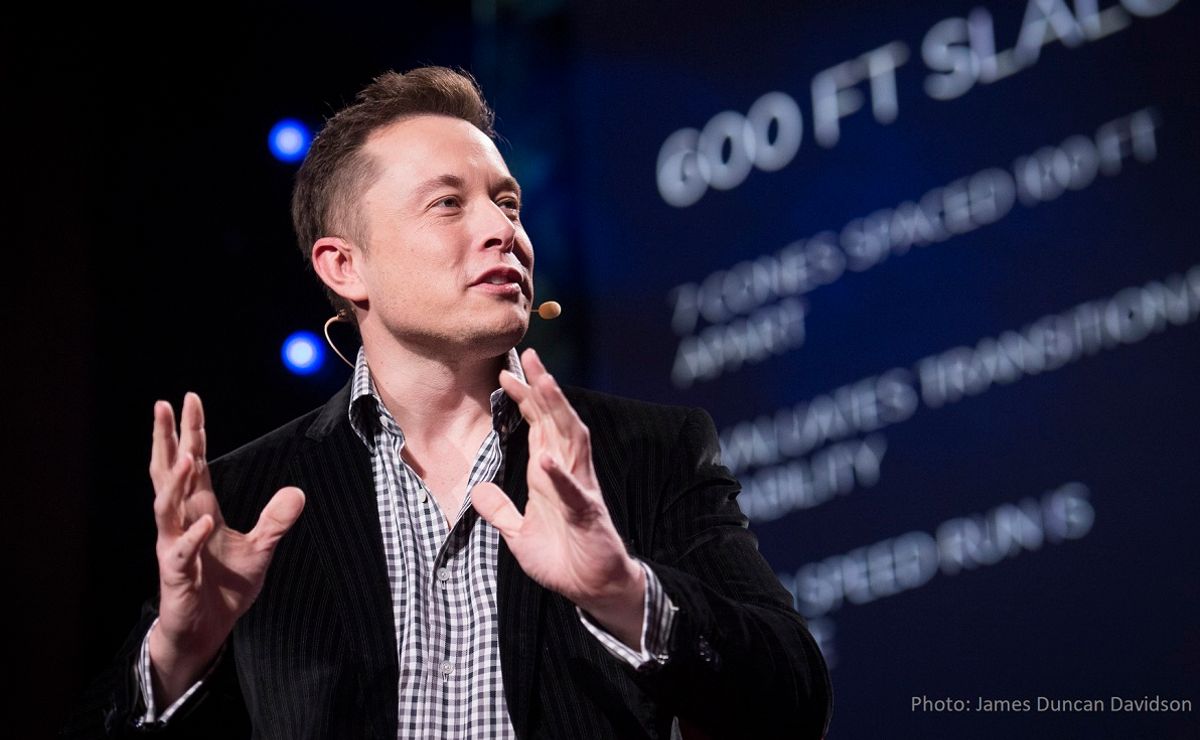 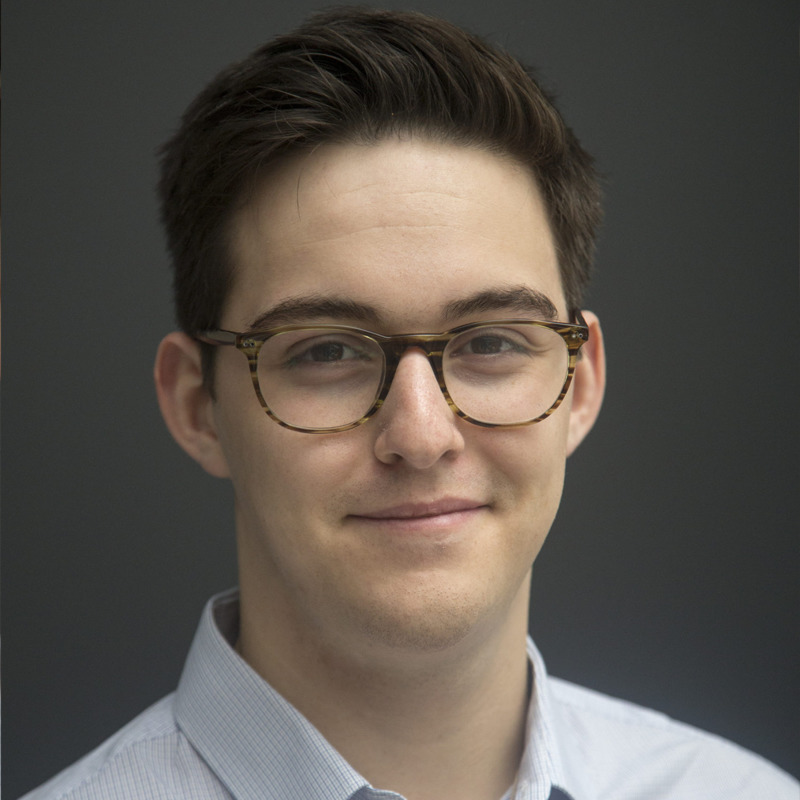 Last week, a large company was acquired by a very rich man, and depending on who you ask, this is either the end of the world, or the best thing that has ever happened. This is, of course, because Twitter is not just any company and Elon Musk is not just any rich man.

Musk called Twitter a “de facto public town hall”, recognising its place as a democratic platform. Many of its users are journalists and political commentators and debates over content moderation have been ongoing since its inception.

For himself, Musk took the title of “free speech absolutist”, reflecting a “Wild-West” approach that would, in line with US law, allow for hate speech and disinformation. Defenders of this position insist that this is the best way to protect free speech and that any alternative is a slippery slope to tyranny.

Musk’s claims are not without hypocrisy. Some Tesla employees were reportedly fired for disagreeing with him, while others asked to sign “non-disparagement agreements” upon leaving. As for his taste for divergent, critical opinions, many have recalled his response to a journalist from several years ago: “boring bonehead questions are not cool”.

The Covid-19 pandemic has altered general perceptions of freedom. Previously unthinkable restrictions of liberty – lockdowns and widespread business closures – became mundane. This has highlighted the limitations of a negative liberty conception embraced by defenders of a “Wild-West” approach. It is now more obvious than ever that some restrictions on individual liberty (I can’t go outside) can result in collective gains in liberty (less people suffer and die). As such, the goal can no longer be to maximise individual liberty at all costs; rather we must aim to formulate rules that strike the correct balance.

The same holds true for free expression. For instance, in the context of hate speech, a form of content that is (imperfectly) moderated by Twitter, Jeremy Waldron discusses the harm that such expression causes to individual dignity and the sense of insecurity and threat that it creates for its targets. Indeed, hate speech does more than just offend. It silences, ensuring that some voices are never heard in the first place.  A “free marketplace of ideas” is not necessarily made unfree by restrictions. Just as anti-monopoly regulations can make a free market freer, restricting hate speech increases the diversity of viewpoints in a marketplace of ideas – thus resulting in collective gains in liberty.

Moreover, the “free marketplace of ideas” is defended as a means of discovering truth and engaging with a diversity of viewpoints, rather than an intrinsic good. What if constraints are needed to ensure that there is in fact a marketplace of ideas, and not falsehoods? There is an abundance of empirical data that shows that false information spreads more quickly online. Eric Barendt argues along these lines, observing that another justification for constraints on expression are to “ensure that false propositions do not drive out truths”.

The “slippery slope to tyranny”

Even if we accept that content-based restrictions on free speech reduce freedom, there may be excellent reasons to do so that are not a path to tyranny. An absolutist position on freedom of expression is taken under the US First Amendment, which prohibits any viewpoint-based restrictions. Globally, the US is an outlier. In other systems from Canada, to South Africa, to the European Court of Human Rights, considerations of equality, dignity, and the wide range of harms that expression can cause animate decisions. Courts and societies engage in a balancing act and as Heinze concedes, “virtually all open discussion and debate that can be waged in the US can be, and is, waged throughout the established European democracies”.

The tyranny argument rests on the conceptualisation of freedom of speech as a bulwark against institutions that wield significant power. There is no doubt that freedom of speech issues are at play when content is moderated on Twitter – that it is a private company does not change this fact. What is less clear is why, as some proclaim, Musk’s acquisition will accomplish this goal as a bulwark. Previously, Twitter was a publicly owned company, with a board and shareholders competing to implement different visions. With Musk soon to wield (almost) sole power, the risk of dangerous censorship seems more likely than ever before.