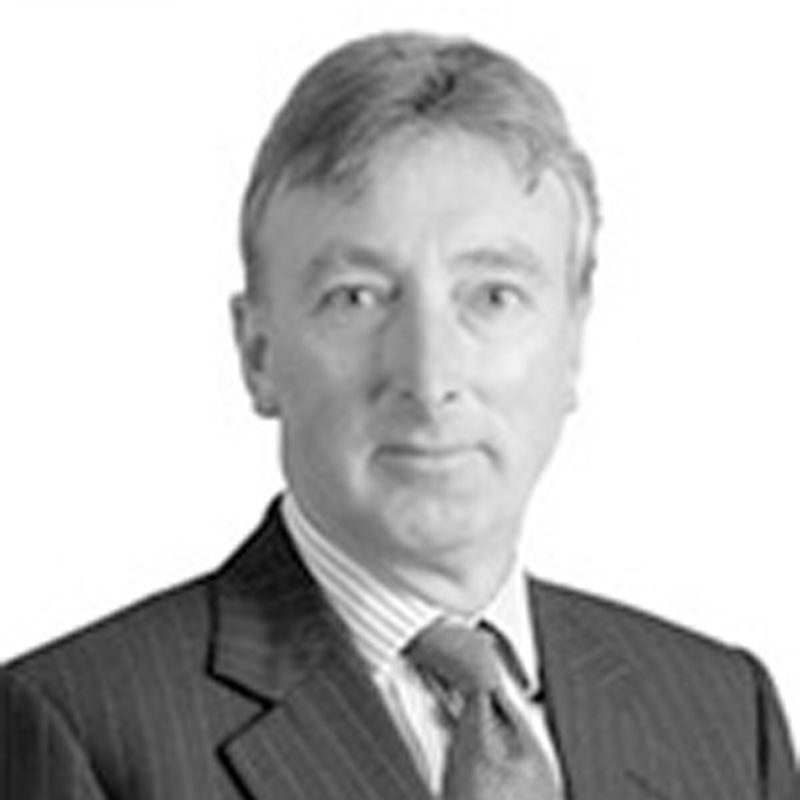 How does it happen? The fire brigade is called to a fire in a terraced house. When the firemen arrive the doors and windows are locked and bolted. They break in to discover that the mains electricity cable had been dangerously diverted to provide power for a cannabis farm. Hidden in the remains are frightened young Asian men of indeterminate age. They have no documents to establish who they are or where they come from. They speak little or no English. The police are on the scene. They arrest the men. What happens to them? Too often and for far too long now they – like other people found at brothels or committing street crime, or running away with forged or stolen identity documents – have been treated as criminals and sent to prison. That is now beginning to change, but too slowly.

It is 250 years since Lord Mansfield ruled in Somerset v Stewart that English law will not tolerate slavery within England. Blackstone in his Commentaries boasted “…this spirit of liberty is so deeply implanted in our constitution, and rooted even in our very soil, that a slave or a negro, the moment he lands in England, falls under the protection of the law and so far becomes a freeman …”. In 1794 the US Congress prohibited the slave trade by the Abolition of Slave Trade Act 1794. Britain took until 1807. The Slave Trade Abolition Act was the culmination of a campaign begun in Parliament in 1788. Then slavery itself was abolished in the Colonies and temporary apprenticeship substituted by the Slavery Abolition Act 1833.

Modern slavery and associated human trafficking has become an international phenomenon, producing global profits for the perpetrators similar to that produced by drug trafficking. But it is still largely hidden. The Palermo Protocol (2000), the Council of Europe Trafficking Convention (2005) and the EU Directive (20011, in force from last year) have established a process for identifying victims of trafficking and treating them as victims rather than criminals or as illegal immigrants. These instruments recognise the extent of the problem. With one or two notable exceptions (R v O, R v L and others) the courts have been slow to respond. There remains incredulity that it can happen here (and “here” can be wherever in the world you happen to ask).

We now have the Modern Slavery Bill. The purpose of the Bill is twofold – (1) to enhance the prospects of eradicating trafficking and exploitation by means of the successful prosecution of the perpetrators; (2) to rescue and protect victims of modern slavery. There is a causative link between these two aims. In order to achieve the first of these aims, the second is critical. Successful prosecution will deter perpetrators.

How much does it improve the present law and practice? It has been described by Anthony Steen (Guardian 3.11.14) as “A lost opportunity”. It is certainly flawed. A Joint Committee of Parliament produced a report on the first draft Bill. It recommended a thorough revision of the law –

In her response to this Report the Home Secretary said:

“Modern slavery is an appalling crime. Traffickers and slave masters use whatever means they have at their disposal to coerce, deceive and force individuals into a life of abuse, servitude and inhumane treatment. Organised crime groups systematically exploit large numbers of individuals by forcing and coercing them into a life of abuse and degradation. It has no place in this country today.”

Despite these words, uttered with undoubted sincerity, the Joint Committee’s proposals have been largely rejected by the Home Office. The current Bill indicates that a lot of thought has been expended by officials on detailed statutory language but there is not much vision.

Some will ask whether this Bill is better than nothing. I believe that it is. It is not yet a lost cause. At the very least the publicity afforded to the Bill have helped to increase awareness.

Sir Keir Starmer’s Blackstone Lecture: “Human Rights: Can Britain go it Alone? And Should We?”