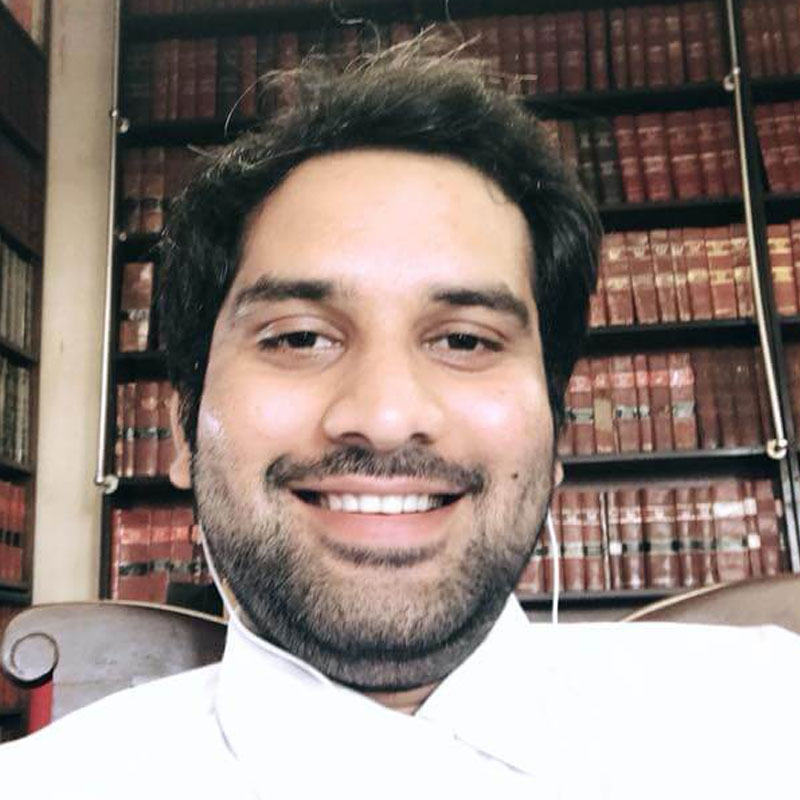 Siddharth Sijoria, Advocate, Supreme Court of India. Siddharth has a Masters in Comparative Constitutional Law from Central European University, Budapest Hungary. He has appeared in landmark cases concerning the death penalty in India.

Siddharth Sijoria, “US Supreme Court Affirms that there is No Right to a Painless Death” (OxHRH Blog, 8 May 2019) <https://ohrh.law.ox.ac.uk/us-supreme-court-affirms-that-there-is-no-right-to-a-painless-death> [Date of Access]

On 1st April, a 5-4 majority of the United States Supreme Court reiterated that while the Eighth Amendment of the US Constitution prohibits cruel and unusual punishment, this does not guarantee a right to a painless death. In Bucklew v Precythe, the Court heard a challenge to the method of execution by lethal injection ‘as applied’ to the applicant, Russel Bucklew. The challenge was dismissed by relying on two earlier decisions-  Baze v Rees and Glossip v Gross (together referred to as the Baze- Glossip test). In applying this test, the court’s decision failed to protect the prisoner’s right not to be subject to cruel and unusual punishment.

Russel Bucklew, a Missouri citizen, was sentenced to death for committing murder. He was also suffering from a rare disease of ‘cavernous haemangioma,’ which produces tumour filled blood vessels around his body and makes it difficult for him to breathe. He thus challenged the State’s lethal injection policy as the method would cause him severe pain and delay his death by several minutes due to his rare medical condition, constituting Cruel and Unusual Punishment in violation of Eighth Amendment of the US Constitution. This claim was supported by expert medical testimony.

The Baze – Glossip test requires a person challenging an applicable method of execution to establish three things. First, that there is an “available alternative method” which substantially reduces the risk of severe pain. Second, the person must show that the State’s refusal to adopt this alternative has no legitimate penological reason. Third, that the method is tried and tested and can be “readily implemented”. Based on the Baze-Glossip test, Bucklew requested the Court to execute him using nitrogen gas to die from “hypoxia,” a lack of oxygen, because his execution from hypoxia would be faster and less painful than his execution from lethal injection. The case was not a claim that, at face value, the method of lethal injection amounted to a violation of the Eighth Amendment, rather, Bucklew was challenging the method of legal injection in relation to his specific circumstances. A narrower issue than that envisaged by the Blaze-Glossip test.

The majority decision dismissed the challenge on two main grounds. First, it held that the Eighth Amendment challenge by an individual, whether ‘facial’ or ‘as applied’, can only survive if it meets the Baze-Glossip test or if the convict convinces the Court that the State intended to inflict severe pain via the chosen method of execution. Citing Gross v United States, it held that the substantive rule of law is the same for both ‘facial’ and ‘as applied’ challenges and refused to treat the ‘as applied’ challenge differently.  Second, Bucklew failed to satisfy the Baze-Glossip since the execution by nitrogen gas, through an available alternative, could not be readily implemented and has yet to be ‘tried and tested’. In addition, the Court held that he had failed to show that nitrogen hypoxia would significantly reduce a substantial risk of severe pain. Thus, there was a possibility that the execution by nitrogen gas could be more harmful than one caused by lethal injection.

In contrast, the dissenting judges focussed on the expert medical testimony and concluded that allowing execution by injection would exceed “the limits of civilised standards”. It argued that making an exception for Bucklew would not violate any law since an exception in cases which would not have been thought of and discussed at the time of introducing lethal injection does not interfere with any legislative judgement or replace it with the court’s opinion. It ruled out the application of Baze- Glossip test as Bucklew was only requesting to replace lethal injection with nitrogen gas rather than challenging the constitutionality of the use of lethal injection itself.

The US Constitution may not guarantee a painless death, but the words of the “amendment must draw its meaning from evolving standards that mark the progress of maturing society.” (Trop v. Dulles). The evolving standards indicate an abolitionist attitude since many countries have abolished the death penalty. At the least, the majority should have invoked its inherent/equitable power to do extraordinary justice given the special circumstances of the case. The evidence adduced in the case suggested that Bucklew may suffer a torturous death – since neither Baze nor Glossip discussed situations under which a case may be treated differently, it was thus possible for the court to create exceptions to the test. In failing to make an exception, the Court ignored evolving standards against torture.