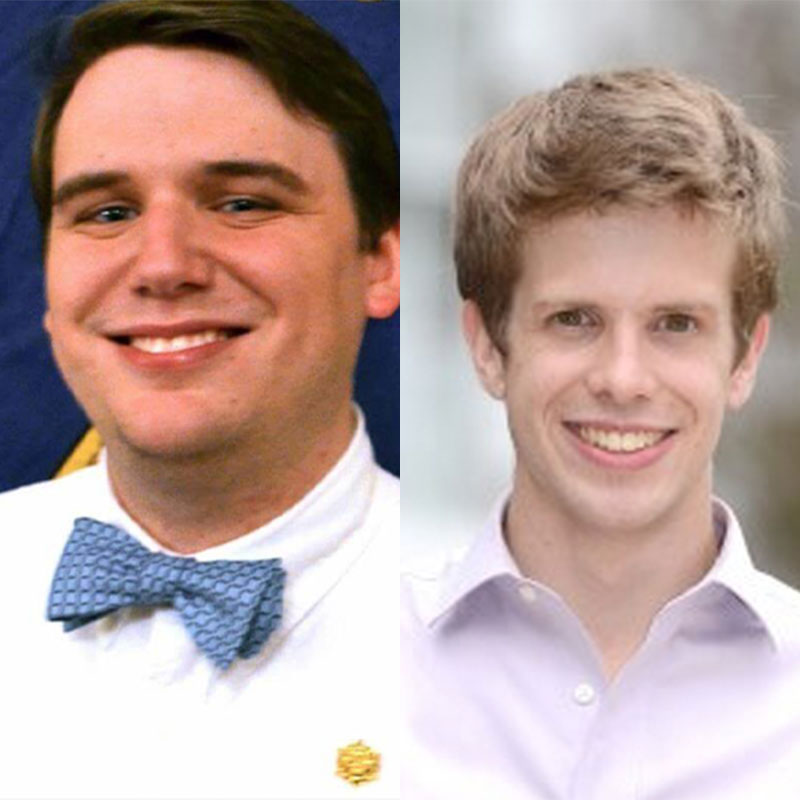 The suit was filed on behalf of nine public school students by a non-profit organization, Students Matter, which primarily advocates for increasing the amount of private intervention in American public school systems. The plaintiffs believed that California’s tenure laws had adversely affected their access to quality public education.

Citing Serrano v. Priest, Butt v. State of California, and Brown v. Board of Education, the court held that California’s laws led to more under-qualified teachers in classrooms serving poor and minority students and hindered “meaningful, basically equal educational opportunity” guaranteed by the state’s constitution. This, the court held, was the direct result of statutes granting tenure to teachers after two years of employment —which ensure that a teacher cannot be fired without due process—as well as the state’s “first in last out” policy—which requires newly tenured teachers to be fired before older teachers in the event of budget shortages.

In its decision, the Court acknowledges a constitutionally mandated separation of powers, noting that “[i]t is…not this Court’s function to consider the wisdom of the Challenged Statutes” and that “it is not the function of this Court to dictate or even to advise the legislature as to how to replace the Challenged Statutes.” The judges’ intervention in ensuring equality of education, however, may be seen as interference in a matter best left the legislature. While the challenged statutes may, in fact, lead to less equal public education, how best to remedy this is typically left to elected representatives; in other words, it is suspect whether or not teacher tenure is a justiciable matter pertinent to the Court.

What is perhaps most disconcerting about the ruling, however, is its lack of deference toward academic freedom, an equally important right for students and faculty. Since its inception in the 1800s, the public provision of education in the U.S. has often been justified by its importance in shaping an informed citizenry necessary for checking the power of government. In Sweezy v. New Hampshire, the U.S. Supreme Court, ruling on whether or not a professor could be fired based on the content of his lectures, stated that “[t]eachers and students must always remain free to inquire, to study and to evaluate, to gain new maturity and understanding; otherwise our civilization will stagnate and die.” Untenured teachers—who can simply be fired at the end of an academic year by not having their contracts renewed—face more pressure to appease administrators and parents by altering their curricula or teaching styles.

While we may be past the era of McCarthyism that targeted “subversive” educators at all levels, pervasive pressure from politicians and administrators over school prayer, sexuality, evolution, and standardized test-based “accountability,” among other things, necessitates the continuation of academic freedom at all levels in order to insulate quality education from political tides. As the U.S. Supreme Court ruled in Tinker v. Des Moines, “It can hardly be argued that either students or teachers shed their constitutional rights to freedom of speech or expression at the schoolhouse gate.” A classroom in which students and teachers are both de jure and de facto allowed to discuss a range of academically appropriate topics creates a “marketplace of ideas” necessary to a liberal democracy.

Even though this law may not affect the jurisprudence of other jurisdictions outside of California, it epitomizes a shift in public attitudes toward academic freedom. Moreover, given the influence of Race to the Top in nationalizing certain aspects of education policy—and even rewarding states for reforming their tenure laws—it is possible that the preferences expressed in the Vergara ruling could have future influence on public policy, if not jurisprudence.

It is a worthwhile goal to provide equal educational opportunities to children despite ethnic and socioeconomic background. But these goals must also be weighed against the imperative of academic freedom and a separation of powers.