California is Poised to Expand Labour Protections for Workers 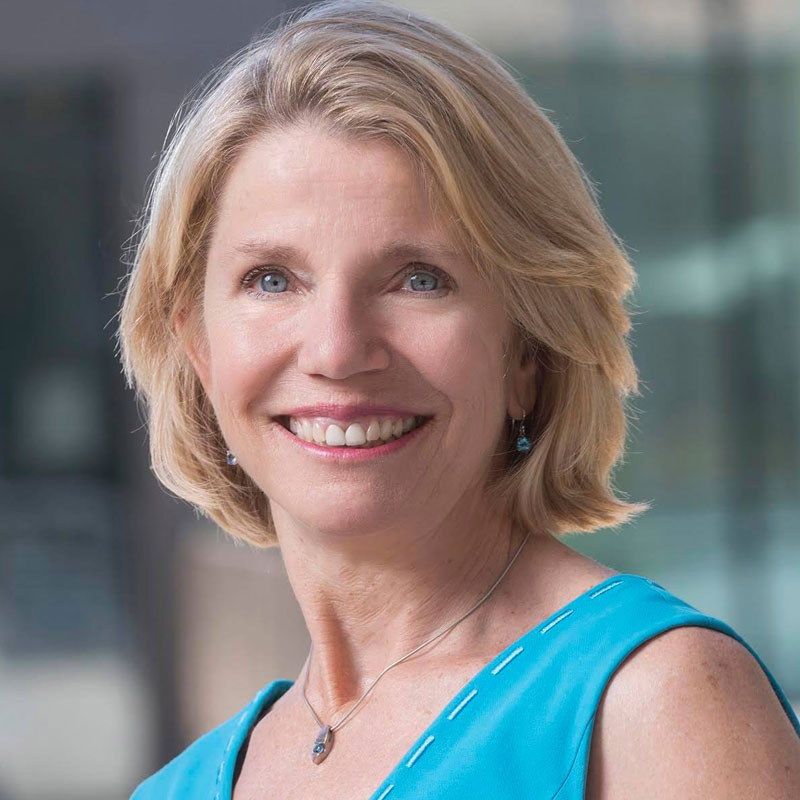 Catherine Fisk joined the Berkeley Law faculty as the Barbara Nachtrieb Armstrong Professor of Law in 2017. She was Chancellor’s Professor of Law and a member of the founding faculty of the University of California, Irvine Law School from 2008 to 2017. Fisk was the Douglas Blount Maggs Professor of Law at Duke University from 2004 to 2008, and before that, she was a professor at the University of Southern California Law School and Loyola Law School of Los Angeles. She regularly teaches Labor Law, Employment Law, and Employment Discrimination, along with Civil Procedure, First Amendment, and Legal Profession. Fisk is the author of five books and scores of articles. Her recent books include Writing for Hire: Unions, Hollywood, and Madison Avenue (Harvard University Press 2016), and two casebooks: Labor Law in the Contemporary Workplace (2d ed. West, 2014) and The Legal Profession (West 2014). She is also the author of Working Knowledge: Employee Innovation and the Rise of Corporate Intellectual Property, 1800-1930 (UNC Press 2009), which won two book prizes of the American Historical Association and the American Society for Legal History. In addition to teaching and writing, Fisk works with students on pro bono litigation, principally writing briefs in federal and state appellate courts on labor issues.

California, many other states, and the United States government, have laws imposing minimum standards of employment (such as wages and hours), limited financial benefits for workers who become unemployed or are injured in the course of employment, and benefits for employees after retirement age or who become unable to work because of disability. Most of these laws define the scope of their coverage by saying they apply to “employees.” Companies figured out that if they reclassified their workforce as “independent contractors” they could avoid the considerable wage, payroll tax, and other costs of complying with law.

No need to pay minimum wage, or premium pay for overtime work, or for sick leave or meal and rest breaks, or to contribute to the unemployment, workers’ compensation, and Social Security retirement and disability insurance funds. And no need to compensate workers for the use of their own tools and equipment. This is what makes it so cheap to take an Uber or a Lyft or to get packages delivered by Amazon – the drivers bear the costs of maintaining a fleet of vehicles and assume all the risk of slack demand or injury. For the company, this means a guaranteed profit; for the drivers, it means long hours, low wages, and no financial security in the event of accident, injury, disability, or old age.

In May 2018, in a case involving Dynamex, a delivery and logistics company, the California Supreme Court decided that Dynamex company drivers are not independent contractors and are therefore entitled to minimum wage under California law, because the company controls what the drivers are paid and the routes they drive. The court ruled that all workers are employees unless a company can prove (A) that the worker is free from company control in performing the work; (B) the worker performs work that is outside the course of the company’s business; and (C) the worker is customarily engaged in an independently established trade, occupation, or business of the same nature as that involved in the work performed for the company. The Dynamex three-factor ABC test reduces uncertainty about which workers are protected by labour laws (which makes it easier for employees to challenge misclassification) and expands the coverage of the minimum wage law.

Business organizations launched a major lobbying effort to overturn Dynamex through legislation. They seem to be failing. On May 29, the California Assembly (the lower house of the California legislature) passed Assembly Bill 5 to codify Dynamex and to expand the applicability of the ABC to all provisions of the California Labor Code.  The bill now goes to the California Senate, where it is expected to pass, and then to the California Governor, who is expected to sign it. If AB 5 becomes law, workers in California will be entitled not only to minimum wage and premium pay for overtime (as is currently the law under Dynamex) but also to compensation for the use of their own vehicle, which means ride hailing companies, Amazon, and other logistics companies, not the drivers, will pay the cost of maintaining the fleet. Workers will be entitled to paid sick leave, to unemployment benefits, and to workers’ compensation if they are injured while working. Consumers will likely pay more for rides and for deliveries, and perhaps shareholders will take less of the profits from the enterprise, and a large number of the working poor in California will get a pay raise.

As enacted by the Assembly, AB 5 has exceptions for a long list of occupations: licensed physicians, stock brokers and investment advisors, direct sales persons, real estate agents, and some hair stylists. These will remain independent contractors unless the employer controls how the workers do their work. And, of course, workers who run their own businesses truly are independent under the ABC test. For instance, the plumber that a homeowner or business calls out to repair a burst pipe will remain an independent contractor.

AB 5 will not change federal law. Therefore, the federal legal protection for workers attempting to unionise will remain available only to employees. But most other protective labour legislation is governed by state law (at least where state law is more employee protective than federal law). Therefore, changing California law will raise labour standards for a big swath of the California workforce.