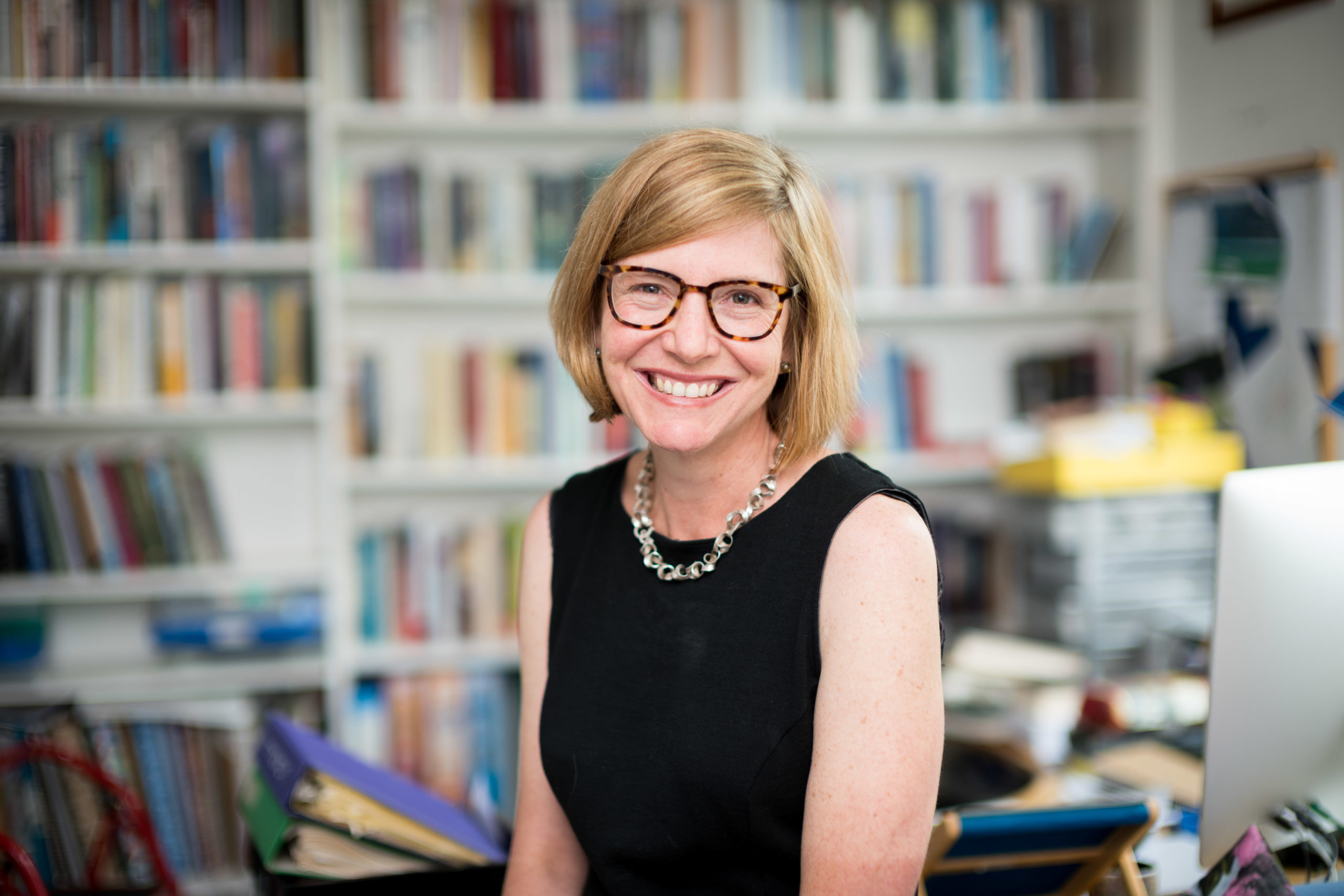 In West Virginia v Environmental Protection Agency (30 June 2022), a six-person majority of the US Supreme Court ruled that s 111(d) of the Clean Air Act 1999 (CAA) did not empower the US Environmental Protection Agency (EPA) to introduce a scheme that required electrical utilities to shift to renewable energy production. Language in the CAA arguably authorised EPA to take this step, but the majority said it was not enough that there is a ‘merely plausible textual basis for agency action’ because such action raised matters of vast political and economic significance. In such circumstances, there must be ‘clear congressional authorisation’ (p19).  The majority describe this requirement as the Major Questions (MQ) doctrine – a doctrine that has evolved out of several US Supreme Court decisions of the last twenty years.

Commentary on the case has focused on how the ruling will thwart government responses to climate change. Mitigating and adapting to climate change requires, among other things, an ‘energy transition’, and that will inevitably be ‘politically and economically significant’. The MQ doctrine will thus likely apply, and any action will need explicit legislative authorisation. But much of the relevant legislation delegates power to administrative institutions through standards rather than bright line rules due to the need for expert, fact specific and dynamic responses. This is not to say that such decision-making is legally unconstrained – rather those constraints come through other means.

Furthermore, a touchstone of the MQ doctrine is economic controversy – it thus favours existing participants in the market and creates a presumption that the market arrangements that benefit them can only be affected in limited circumstances. Justice Gorusch in his concurring opinion talks of ‘liberty’ – that liberty is economic liberty.

The MQ doctrine not only hinders action. More significantly it hinders the development of robust legal reasoning that limits and holds decision-makers to account in relation to climate change. This is for three interrelated reasons.

First, it is an indeterminate doctrine. It is not clear when exactly the doctrine applies. The majority describe it as applying in ‘extraordinary cases’ that are ‘economically and politically controversial’ but there is little guidance on what that means. Nor is there guidance on what ‘clear Congressional authorisation’ means and how that relates to existing doctrines concerning statutory interpretation in administrative law (most obviously the Chevron doctrine).

Second, as Justice Kagan notes in her dissent, the majority’s reasoning doesn’t have much to do with the text of the CAA. In applying the MQ doctrine, the primary focus is on the nature of the problem that an administrative agency is concerned with. The text is then turned to, but only to see if there is ‘clear authorisation’ – an inquiry dominated by the presumption that it doesn’t. As Kagan puts it, the MQ doctrine is akin to a ‘get-out-text-free card’ (p28). But legislative text is how Congressional authorises. While there might be disagreement about how to interpret that text, it should be the focus of the legal analysis.

Third, one of the reasons the Court cited for why the Congress had not explicitly authorised the EPA is that the EPA did not have the requisite expertise (p25) – a point that Justice Gorsuch expanded upon. But there is little exploration of that expertise and/or its relationship to the legislative framework in either opinion. As I have shown elsewhere with Sid Shapiro, understanding the relationship between expert competence and legislation fosters a more rigorous body of administrative law. That rigour can be seen in the dissent – both in their analysis of the EPA’s expertise, and in their analysis of how ‘expertise’ figured in the reasoning of other MQ cases.

Overall, responding legitimately to climate change requires all the legal resources of a constitutional polity to operate. It requires legislation, it requires administration, and it requires courts to hold administrative decision-makers to account. It demands that there is not a choice between controlling and enabling public administration. Rather law should ensure administration is competent – that it has both the authority to operate and the capacity to fulfil the duties that Congress has given it. Sadly, the application of the MQ doctrine in this case does not rise to these challenges.

Constitutions and Human Rights Environment Role of the Judiciary