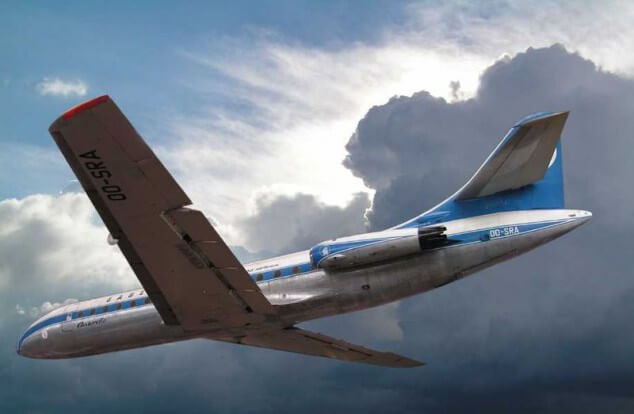 What Has the European Union Ever Done for Women? 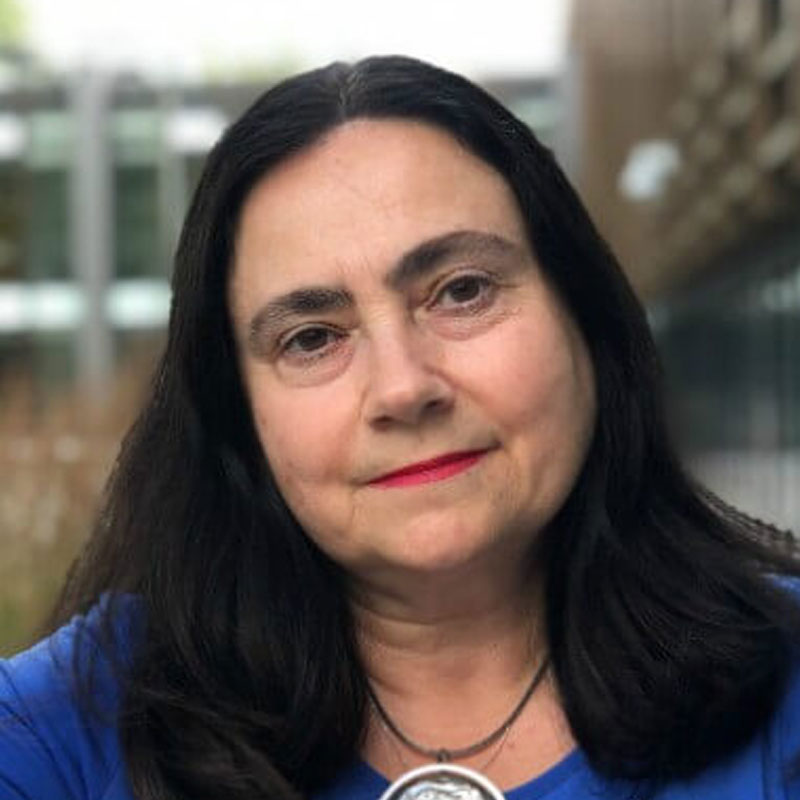 As the 2014 European elections are approaching this is an appropriate time to pause and reflect on what the European Union has ever done for women. The EU was established in 1958 with the Treaty of Rome (formerly European Economic Community) by the so called ‘founding fathers’. However, the EU also had a lot of mothers whose work and commitment was instrumental in developing EU social and employment policies which have directly impacted women’s lives.

The journey to gender equality for women in the EU started with the adoption of Article 119 of the Treaty of Rome, establishing the principle of equal treatment between men and women. Though this remained almost ‘dormant’ until the late 1960s, it was brought to life by the lawyer and academic Eliane Vogel-Pollsky. In a publication commemorating her work, she explained that “in 1967 I was still alone in believing in the direct application of this article”.  She eventually had the opportunity to test her arguments in the landmark case of Gabrielle Defrenne, a female air attendant working for Sabena Airlines. Defrenne successfully claimed compensation for loss of earnings as a result, among other issues, of her employer rule which forced women to retire at 40, unlike their male colleagues who did identical work but could stay until 55.

Another woman who brought women’s participation in the labour market to the attention of EU policy-makers was the French sociologist Evelyne Sullerot. In her 1971 book on Women, Society and Change she highlighted that the average ‘working curve’ for women was becoming similar to that of men and that women, even when married with children, were increasingly spending more time in paid employment. Starting from the mid 1970s the EU began to adopt a series of Directives introducing legislation which established a floor of rights for working women in all of its Member States. These laws were designed to support women’s participation in the labour market and to advance gender equality in the workplace. Examples included the right to equal pay (1975); equal treatment between men and women in the workplace (1976 and reviewed in 2002); protection for pregnant workers (1992); and prevention of less favourable treatment for part-time (1998) and fixed term employees (1999).

More recently the EU has been focusing its 2010-2015 gender equality strategy on a series of goals, including that of increasing women’s participation in decision-making and tackling the existing democratic deficit. The latter has provided the context for a draft Directive promoted by Viviane Reding, Commissioner for Justice, Fundamental Rights and Citizenship, to achieve 40% women’s representation on the boards of listed companies across the EU.

There is no space here to examine the quality of the protection afforded by the EU to women and some may argue that EU equality legislation should be more far-reaching. However, in spite of its limitations the importance for women of EU equality policies and legislation in providing protection which may not exist at domestic level or in ensuring that protection at domestic level does not fall beyond a certain threshold, should not be underestimated. A recent report undertaken by the Business Task Force (2013), commissioned by the UK Prime Minister, has made a series of recommendations on the EU reforms, including a withdrawal of the EU Commission proposal to extend and improve provisions for maternity leave.

This example suggests that in spite of all the EU’s flaws women’s rights may after all be better protected by the European Commission and Parliament – which include respectively 33% and 36% female representation – than by large companies where women are barely represented at executive level.