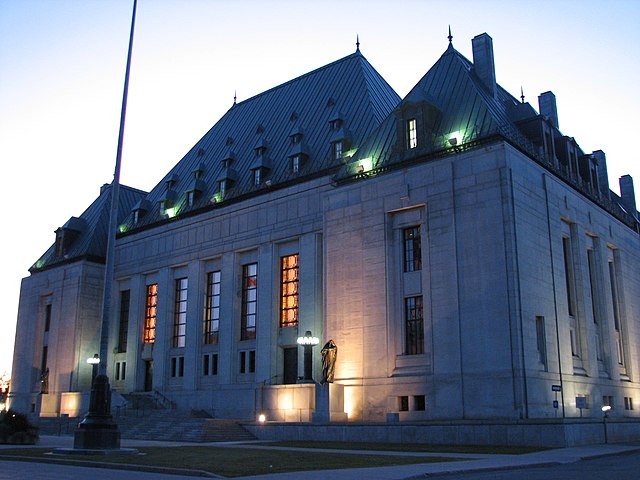 What it Means to be Free in Canada: Section 7 Charter Rights in R v Ndhlovu 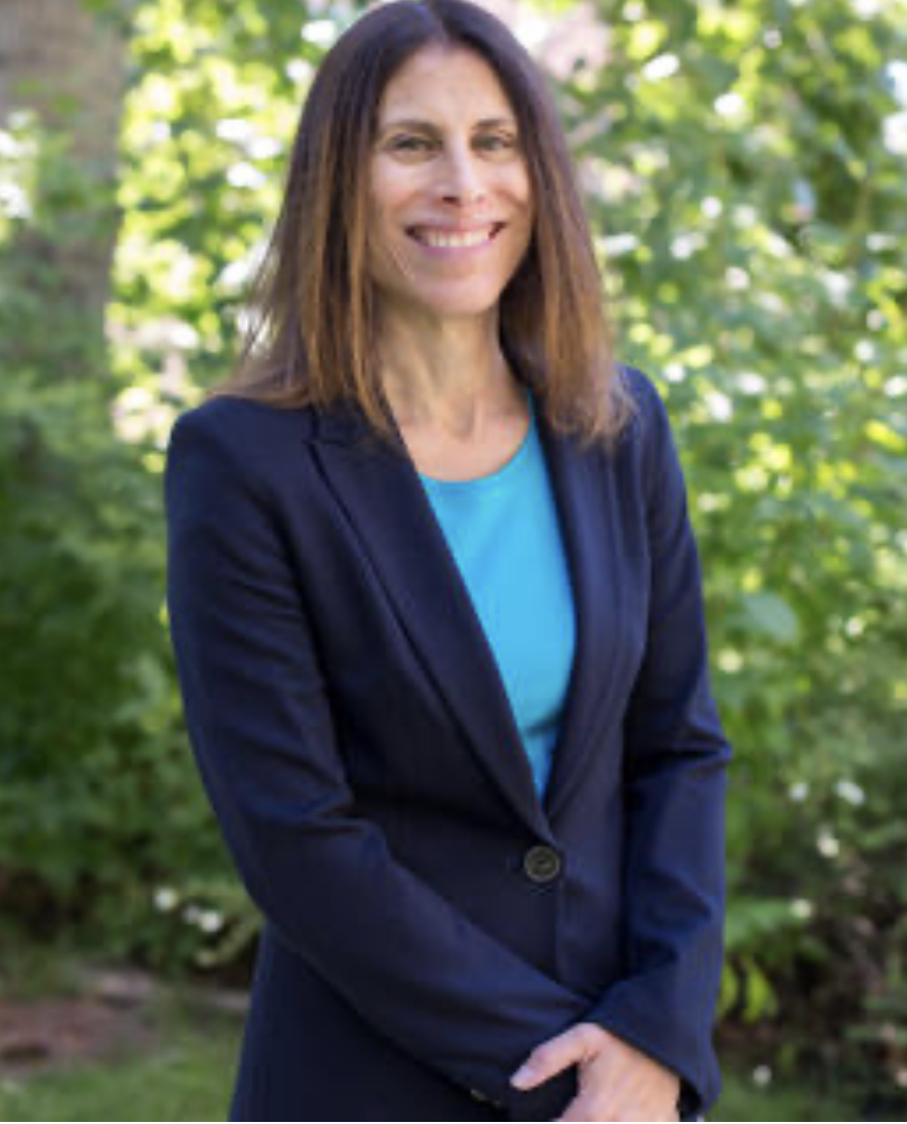 Lisa Silver is a proud Calgarian, lawyer, educator, and avid blogger. She holds a B.A. in Economics (UWO, 1984), LL.B. (Osgoode, 1987), and LL.M. (Calgary, 2001). She is a member of the Bars of Ontario (1989) and Alberta (1998). As a criminal lawyer, Lisa has appeared before all levels of Court, including the Supreme Court of Canada. Presently, she is an Associate Professor at the University of Calgary, Faculty of Law, where she teaches criminal law, evidence and advocacy. Lisa also maintains her own law blog at www.ideablawg.ca where she does a podcast series on the Criminal Code.

The Supreme Court of Canada in R v Ndhlovu, 2022 SCC 38  recently found the Criminal Code sections mandating the enrolment of sex offenders on a national registry and requiring the lifelong registration of those convicted of more than one sexual offence breached Section 7 of the Canadian Charter of Rights and Freedoms (the Charter). Moreover, the sections could not be saved as a reasonable limit under section 1 of the Charter.

Section 7 guarantees everyone’s “right to life, liberty and security of the person.” These rights are not absolute and can be infringed in accordance with principles of fundamental justice. In Ndhlovu, the rights of the individual collide with the rights of the many. By finding the registry regime unconstitutional, the Supreme Court makes a strong statement in favour of an individual’s right to be free of state intrusion. The decision continues the trend of striking down “all-or-nothing” legislation that fails to provide a constitutional “safety valve” exempting those offenders who would benefit from the exercise of discretion.

Mr. Ndhlovu, who was nineteen years of age and at no risk to re-offend, was placed on the registry for his entire life after pleading guilty to two sexual assaults. The registry tracked his movements, compelled disclosure of his personal information, and mandated “invasive and extensive” reporting requirements. By doing so, the majority of the Court found the registry infringed Ndhlovu’s liberty and privacy interests, interfering with his “freedom of movement” and “freedom to make fundamental choices.” In short, the legislation interfered “with what it means to be free in Canada”.

Moreover, the infringement of his liberty and privacy interests were not in accordance with the principles of fundamental justice, which require that legislation not overreach the purpose for which it was enacted. The purpose must be specified, carefully defined and meaningful. In Ndhlovu, the majority found that the purpose of mandatory registration was to gather information on an offender to assist police in the prevention and investigation of sex offences, while the purpose of mandatory lifetime registration was to give police access to the information for a longer period of time.

In the previous version of the legislation, the prosecution was required to make an application for a registry order. The sentencing judge then had the discretion to make the order and to determine the length of time on the registry. The government, by amending the legislation to create mandatory registration of all offenders and lifelong registration for some, removed this legislative “safety valve,” which would allow for the exemption of individuals, like Mr. Ndhlovu, who were not at risk of re-offending. As a result, the mandatory requirements were overbroad, casting too wide a net, creating a disconnect between the purpose of the legislation and the impact on no-risk and low-risk offenders. The law went “too far by sweeping conduct into its ambit” beyond its stated objectives.

The Court also found the limits were not demonstrably justified in a free and democratic society under section 1. Although the prevention and investigation of sex crimes were laudable, the mandatory measures did not minimally impair an offender’s liberty and privacy interests. Rather, a judge, exercising their discretion, would be in the best position to determine the risk of an individual offender and craft an order to respond to any specific concerns. The Court soundly rejected the “unproven” suggestion that the police could only effectively prevent and investigate crime if all offenders were registered.

The Ndhlovu decision is part of a series of cases before the Supreme Court challenging the constitutionality of “tough on crime” legislation such as mandatory minimum penalties.

These cases will not only define what it “means to be free in Canada,” but will also reflect who we are as a society. This will not be done without controversy. Academics fear reduced protections for those most vulnerable to sexual offences. Alberta’s Justice Minister warns of making “our country a more dangerous place.” How and in what circumstances laws can interfere with core societal rights will continue to be a matter of debate. This will test the limits of the Charter and the ability of our courts and government to respond.

Canada, Criminal Justice and Fair Trial, Right against Torture
Another day another mandatory minimum struck down. In Lloyd, the Supreme Court of Canada ruled that a one-year ...