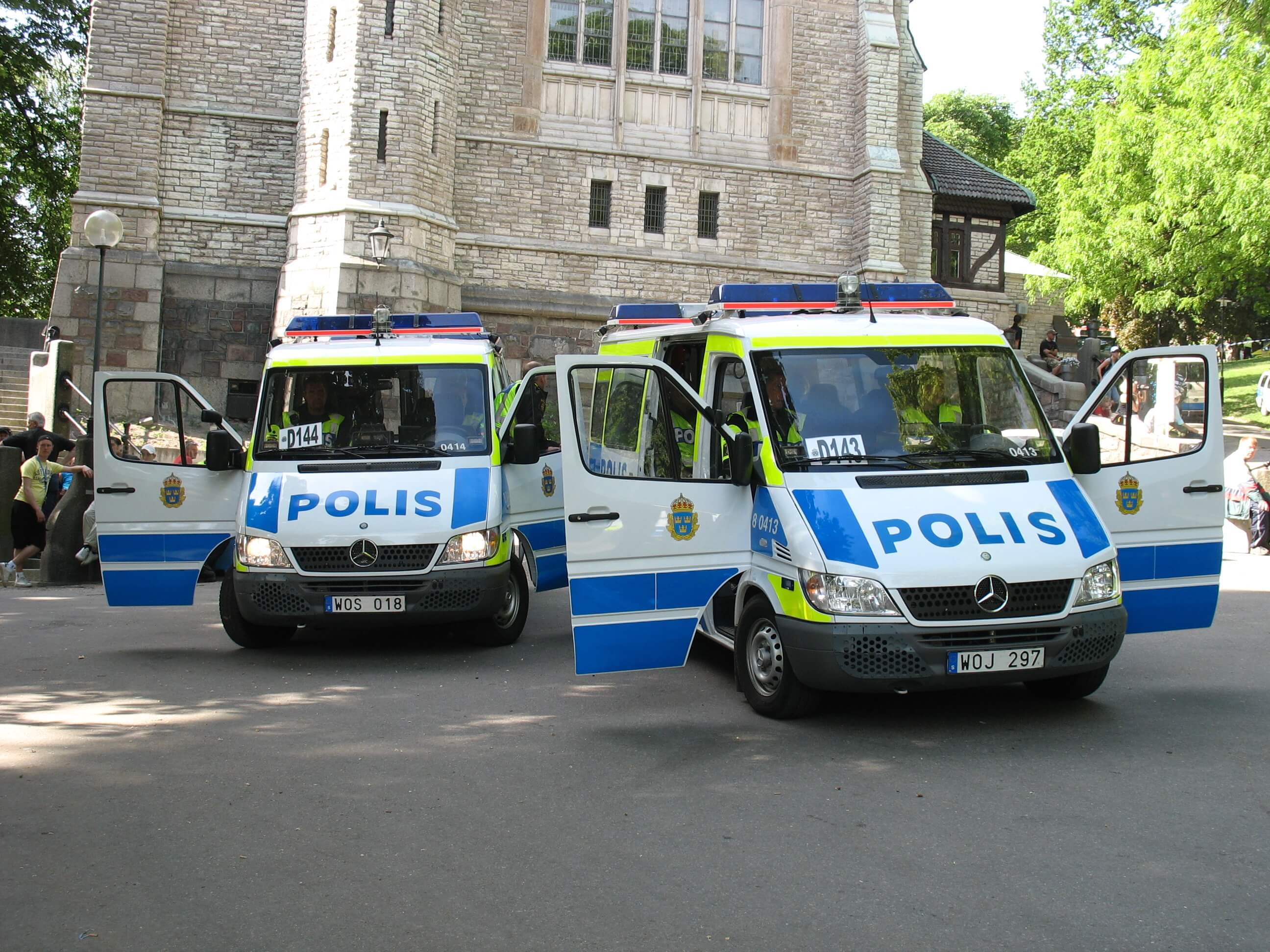 Constitutions and Human Rights Court of Justice of the European Union 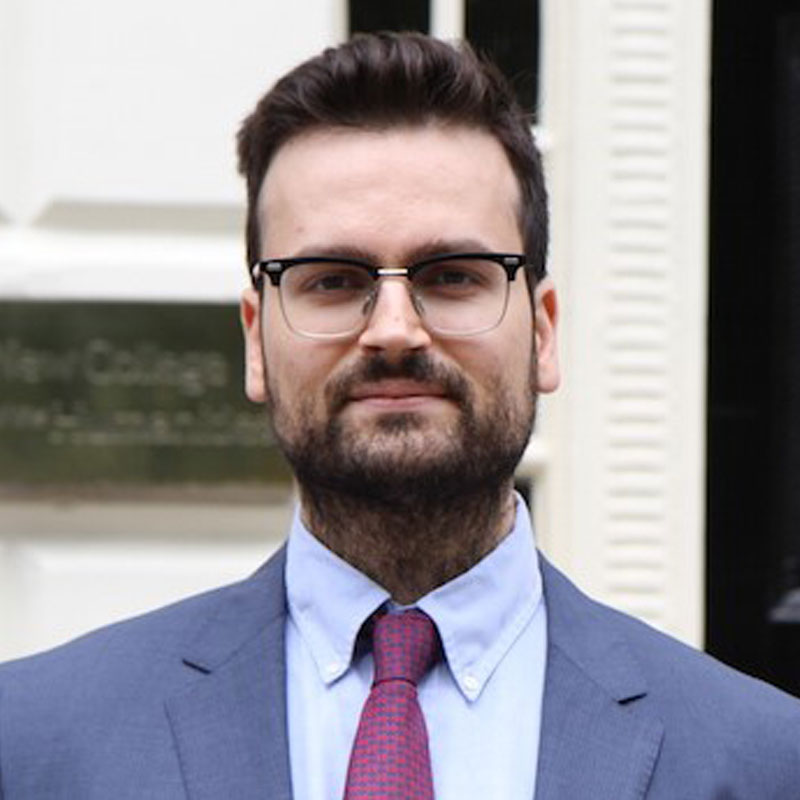 The recognition of fundamental rights as part of the general principles of EU law by the Court of Justice of the EU is not novel.

The Court had already accepted this in cases such as Stauder (1969), underlining the fact that EU fundamental rights may be invoked when (but only when) the contested measure comes within “the scope of application of EU law” (Johnston paras. 17-19). According to the Court’s case-law, this means that fundamental rights are binding on Member States both when they implement EU rules, and when they derogate from EU law provisions.

After the Charter of Fundamental Rights of the EU (“the Charter”) acquired binding legal status in 2009, a vexed question surfaced: does Article 51 of the Charter restrict the scope of the EU fundamental rights standard? Article 51 (1) states that the Charter is only binding on Member States “when they are implementing Union law”, whereas its previous case-law referred to the “scope of application of EU law.” EU Justice Commissioner Viviane Reding opined: “I personally have some trust in the Court of Justice that it would not accept such a restriction easily, even though the drafters of the Charter clearly intended it.” The Court didn’t disappoint her.

The recent decision in Fransson is informative. Mr Fransson allegedly provided false information to the Swedish tax authorities. He was subsequently fined by them, and criminal proceedings were instituted against him. Mr Fransson claimed that the criminal proceedings violated the double jeopardy principle found in Article 50 of the Charter. The preliminary question, however, was whether the Charter applied at all in this case. Swedish VAT legislation indeed implemented an EU Directive, but the Swedish legislation providing for the fines and the criminal proceedings did not. So, was Sweden “implementing EU law”? Furthermore, does that matter as far as the applicability of the Charter is concerned, or is Article 51 (1) to be interpreted in accordance with the Court’s previous case-law, which referred to “the scope of EU law”?

The Court held, in para 18 of its judgment, that Article 51 simply confirms the Court’s previous case-law on the scope of EU human rights guarantees. It began by referring to the “implementation of EU law” and then referred to “situations governed by EU law”, and national laws being “within the scope of EU law”, the final phrase being the one used in its pre-Charter case law. It used these three phrases interchangeably; thus equating “implementation” with “scope of application”. By doing so, it chose not to pay close attention to the Charter’s wording and the drafters’ intentions, but rather based most of its reasoning on the Explanations to the EU Charter, which demand that Member States’ actions be “within the scope of EU law” for it to apply. Under Article 6(1) TEU and Article 52(7) of the Charter, these Explanations have to be taken into consideration when interpreting it.

In summary, the Court considered that the Swedish proceedings were put in place in order to implement Sweden’s EU law obligations to ensure VAT collection and, thus, it was an instance of Sweden ‘implementing EU law’.  It seems that, should a national measure’s application directly intend to help the Member State fulfil its EU law obligations, it needs to comply with the EU Charter.

In any case, why should we care about Fransson? The Charter’s field of application operates on two levels. Firstly, national laws that fall within its field must be “Charter-proofed”, otherwise they will have to cede to its provisions, as a hierarchically superior instrument. Secondly, both in Schecke and Test-Achats, the ECJ was quick to annul an EU measure violating the Charter. This emerging uncompromising stance is perhaps the result of the Court standing on the firmer legal ground of a binding catalogue of rights at an EU level under the Charter. The Court has started placing the Charter at the forefront of its legal analysis.

The bottom line is this: the Charter is here to stay, and it bites. How often and how hard remains to be seen.

Dimitrios Kyriazis graduated with the top distinction in the MJur in 2013 (Clifford Chance Prize), and is now an MPhil candidate at the University of Oxford.

Why the UK Should Embrace the EU Charter of Fundamental Rights

United Kingdom, Constitutions and Human Rights
The UK evinces a certain amount of skepticism for both human rights and for Europe. There has been much publicity ...