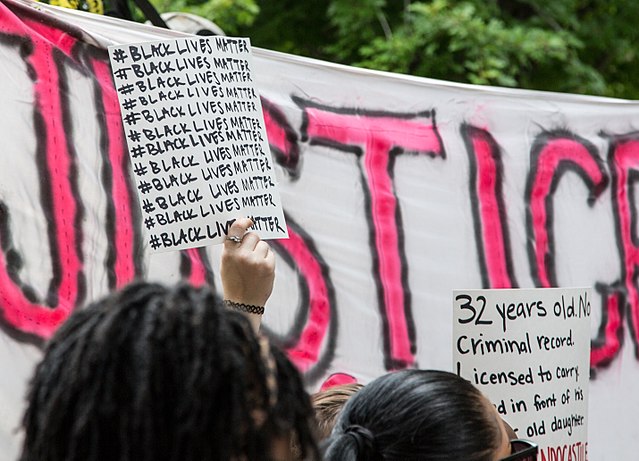 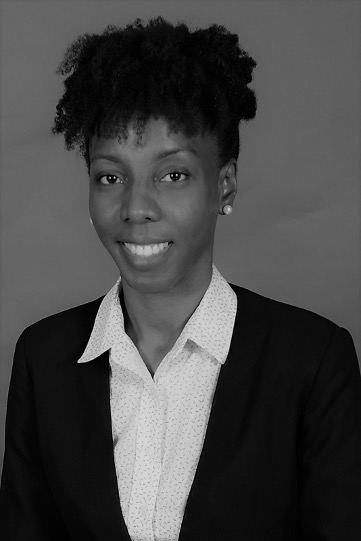 Anika Gray is a lawyer and current LL.M. Candidate at Harvard Law School where she focuses on criminal justice reform.  She is Jamaican and holds a Master's degree in Public Policy from the University of Oxford.

These headlines tell the story of state violence, sanctioned as a legitimate tool to fight the rise in violent crimes in Jamaica. Undoubtedly, violent crimes are a major concern. The homicide rate in Jamaica is higher than regional averages and the country has the sixth highest homicide rate in the world. In Kingston, almost half the population (48.8 percent) reported having lost someone close to violence. The majority of the victims and perpetrators of violent crimes are young Black men, between the ages of 16-24, residing predominantly in low-income inner-city communities that sit on the margins of society.

To deal with the crime problem, the government, in the last three decades, has introduced specialised police units to handle violent crimes, declared extended states of emergency, sought support from the UK’s Scotland Yard and the US State Department, unofficially endorsed extra-judicial killings by law enforcement and most recently enacted the Law Reform (Zones of Special of Operations) (Special Security and Community Development) Measures Act (hereinafter ZOSO) and the Criminal Justice (Suppression of Criminal Organisations) Act (hereinafter anti-gang legislation).  The underlying ideology behind of all these crime fighting strategies has been an insistence that fighting violent crimes requires the use of greater violence to crush criminality. While this approach has resulted in temporary drops in violent crimes, the government is still grappling with how to sustain the reduction.

The government’s crime fighting strategies miss the mark because they, in many ways, contribute to the legal estrangement that fuels crime in marginalised communities.  For example, the State continues to grapple with distrust of law enforcement that exists within marginalized communities because the government has, over the years, sanctioned (whether directly or indirectly) the unlawful use of force by security officers to kill or injury people deemed “criminal elements”. Between 1990 and 2000, more than 1,400 people were shot dead by the police in questionable circumstances. Young black men and their relatives from poor inner-city communities are the principal victims of extra-judicial action. Some notable incidents include the Green Bay Massacre and the brutal massacre of at least 70 unarmed young men in Tivoli Gardens. Most recently, a former police officer revealed the existence of police death squads, in which lower ranked officers were given commands from senior officers to execute suspected criminals. Even though the Independent Commission of Investigations (INDECOM) has secured 21 convictions against law enforcement for extra-judicial action as of March 2016,  the culture of state sanctioned violence with a lack of institutionalised accountability within the police force remains.

Additionally, the government’s crime fighting strategies have failed because they do not address the gendered nature of violence. There is an inextricable link between violence and masculinity which manifests in men being the major perpetrators of all violent crimes and law enforcement embodying masculinity, even where the law enforcement officer appears in a female body. While lawbreakers and law enforcement officers are bitter enemies, they are also “united in a kind of masculine community” where violence – a symbol of masculine power- is the only antidote to violence. The most respected or feared police officers are those who have mastered the “badman” persona of being tough and extremely violent.

But can we have justice without the use of violence? If we understand justice as punishment (eye for an eye, tooth for a tooth) then a violent act can only be repaired with violence and people can only behave well if they are controlled/dominated with force. But, if we understand the ultimate goal of justice as repairing harms through healing and transformation, there can be other means to achieve justice. Perhaps restorative and transformative justice could provide the alternative and heal the harms of violence while at the same time transforming harmful gender norms and dissolving the alienation experienced by marginalised communities.