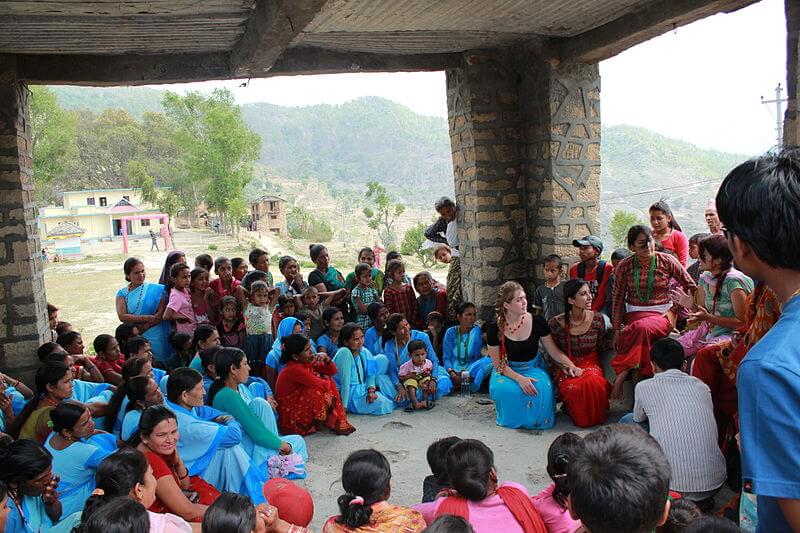 The WHO Steering Group's project focuses on the health of women and children in Nepal, Brazil, Malawi and Italy.

Women’s and children’s health: Evidence of impact of human rights 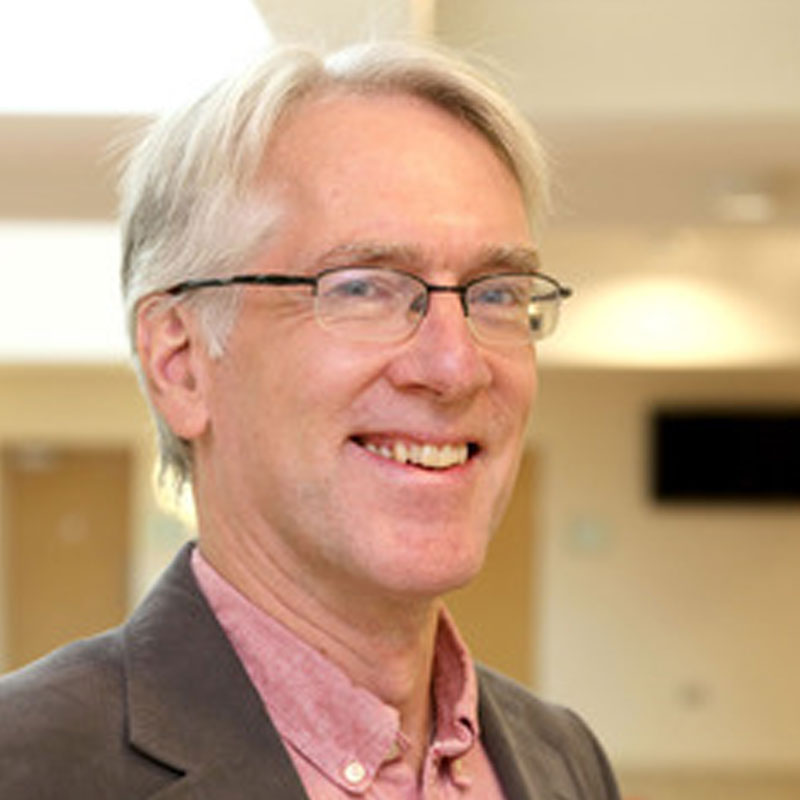 During 2011-13, I had the fortune to serve as a part-time Senior Human Rights Advisor to WHO Assistant Director-General Flavia Bustreo. The records show that the first Director-General of WHO – Brock Chisholm – recognised that WHO had a vital role to play in the promotion and protection of health-rights.

Regrettably, since Director-General Chisholm stepped down in 1953, WHO has struggled to establish an appropriate health-rights role consistent with its Constitution, which explicitly recognises the right to the highest attainable standard of health. However, Assistant Director-General Bustreo understands the complementarity between health and human rights, as demonstrated by her speeches and scholarship.

On beginning my secondment, I asked colleagues how I could most usefully help them advance the health-rights agenda both within WHO and beyond. The answer was clear: they recognised the legal and political reasons for adopting a human rights-based approach, but wanted to know what evidence there was that human rights contribute to health gains. In other words, they wanted to see evidence that human rights could help them reduce suffering and save lives.

Some warned against looking for evidence that human rights contribute to improvements in health. Their argument was that human rights have intrinsic value and must be respected whether or not there is evidence demonstrating that they contribute to health gains. I was relatively untroubled by this argument. Today’s greatest health-rights challenge is operationalisation: how to make human rights real in hospitals, clinics, and communities. Without health professionals, it will be impossible to operationalise health-rights and so, if possible, it is vital to marshal arguments that health professionals find compelling. Crucially, it is not either-or: evidence of health gains can supplement normative and political arguments in favour of human rights and health.

Dr. Bustreo asked me to lead an 18-month project on the evidence of impact of human rights on aspects of women’s and children’s health. A multi-disciplinary Steering Group was established, including Dr Francisco Songane, former Minister of Health (Mozambique), and Dr Sujatha Roa, former Secretary of Health and Family Welfare (India). Researchers were commissioned and some 30 authors contributed to the publication. The monograph – Women’s and Children’s Health: Evidence of Impact of Human Rights – was launched at an event co-organised by WHO and the German Government and co-hosted by the Norwegian Government.

The publication emphasises the need to establish a platform for policy-makers seeking to implement a human rights-based approach to women’s and children’s health, and the importance of establishing a multi-disciplinary network of policy-makers, practitioners and scholars interested in research on, and evaluation of, the impact of a human rights-based approach on women’s and children’s health.

WHO has recently embarked on other human rights initiatives, in close collaboration with a range of partners. For example, it has recently published Ensuring Human Rights in the Provision of Contraceptive Information and Services: Guidance and Recommendations. Of course, the road ahead is littered with obstacles. But

there are signs that senior management in WHO has re-discovered the vision that inspired its predecessors some 60 years ago.