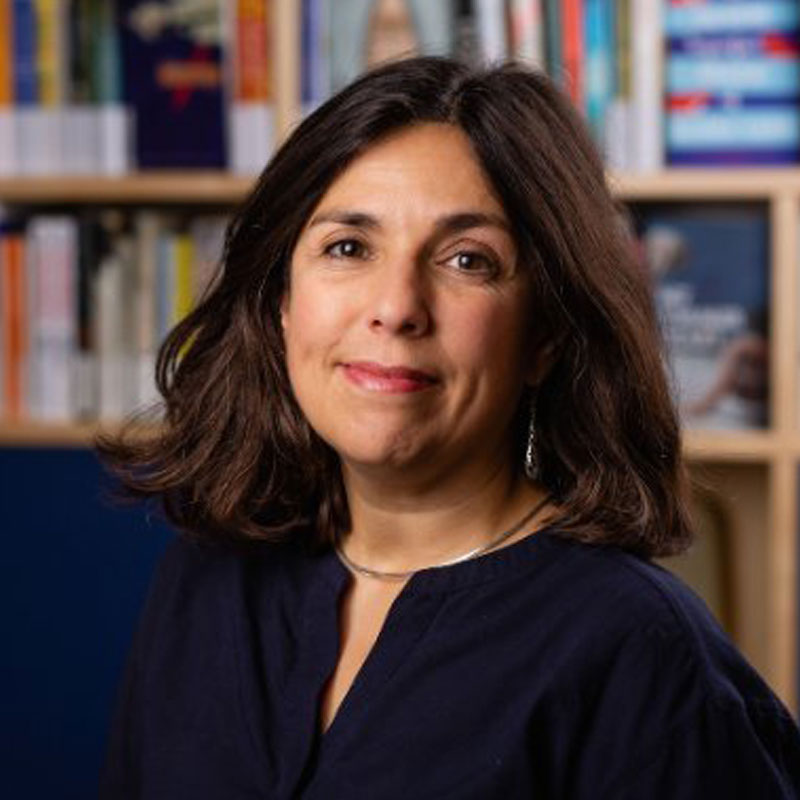 War reporting and the human rights violations that occur in conflict zones, are seen as ‘classic’ human rights journalism. It’s dangerous work. Last year, the International Federation of Journalists estimated that over 100 journalists and media workers were directly killed because of their work. Around half were engaged in human rights reporting.

I was one of the many journalists who travelled to Rwanda after the genocide that killed at least 800,000 Tutsis and moderate Hutus in 1994. I was there in 1997, to record the aftermath with BBC Panorama, and the film we made, Valentina’s Story, produced by Mike Robinson and reported by Fergal Keane, is a classic piece of human rights reporting. In 1999, I went back with Fergal, as a BBC Newsnight producer, to make two more classic human rights films, gathering evidence on rights violations during the genocide that could be used by the Arusha War Crimes Tribunal. Reporting on violations is crucial stuff and continues today, all over the world.

I have moved on to smaller scale human rights journalism that I also consider important, but which is less well-funded and more controversial. This is because the very rights of those under fire are seen as inconvenient, not mainstream or unpopular.

Disabled peoples’ rights, for instance, are seen as segregated from other rights, and are not central to the work of most human rights groups. During the Leveson Inquiry, similarly, despite a campaign by disabled people and their organisations, none were called to give oral evidence on how they were treated in the media. Leveson took oral evidence from women’s rights organizations, transgender organizations, and refugee organisations. This was disappointing, when the stereotyping of disabled people by certain sections of the media, especially around benefit cuts, is evidenced to have caused a worsening of public attitudes towards them.

The failure to understand the discrimination faced by disabled people meant that it took many years to get the pressing issue of disability hate crime recognized. The key intervention of Lord Ken Macdonald, then the Director of Public Prosecutions, who called disability hate crime a ‘scar on the conscience’ of the criminal justice system, was one of the reasons why that change happened. But there is still a long way to go, as disability rights are often seen as inconvenient to the general public, and this is mirrored in journalism itself.

Lastly, we come to unpopular human rights journalism – and this is where I would place the rights of Britain’s nomads, which come into conflict with other another set of rights – those relating to property. The rights of Britain’s nomads to family life, to education, to a decent standard of housing, and to enjoy a life free from discrimination often comes into conflict with British planning law. This played out in Court 76 of the High Court on October 12, 2011, as I reported for the Economist, when the Dale Farm Irish Traveller residents lost a crucial legal battle against their eviction. I wrote: “Dale Farm has become a symbol of an increasingly bitter dispute about the rights of Gypsies and Travellers, around a fifth of whom have nowhere legal to live. Basildon council argues that it is simply enforcing planning law…This was echoed by Mr Justice Ouseley. He said that there must be ‘public respect for and confidence in’ planning law, and that although Basildon council had not identified alternative pitches where the travellers could live, those deemed homeless had been offered ‘bricks and mortar’ accommodation. The decision by Dale Farm residents to decline such housing, due to their ‘cultural aversion’ to it, he said, was their own responsibility.”

Basildon was right in legal terms, but who won, when those evicted have ended

up homeless and in poor health? There has to be a better way of honouring property rights than by ignoring human rights concerns. Reporting on such travails is unpopular human rights journalism – but important, all the same.

Waitangi Day: Rights, Sovereignty and the Politics of a National Day

New Zealand, Constitutions and Human Rights, Environment
New Zealand celebrated its national day this week. Unlike Canada Day which marks the anniversary of the Canadian ...

The Representation of the People Act 1918: A Democratic Milestone in the UK and Ireland

United Kingdom, Right to Equality and Non-Discrimination, Right to Vote
The Representation of the People Act 1918 gave the UK Parliamentary vote to virtually all men and the ...

Gendered Poverty: A Role for the Right to Social Security

United Nations, Gender, Right to Equality and Non-Discrimination, Social Protection
By Beth Goldblatt The welfare safety net has been eroded in many developed countries over recent decades. Since ...