Right to Equality and Non-Discrimination Right to Vote Brazil 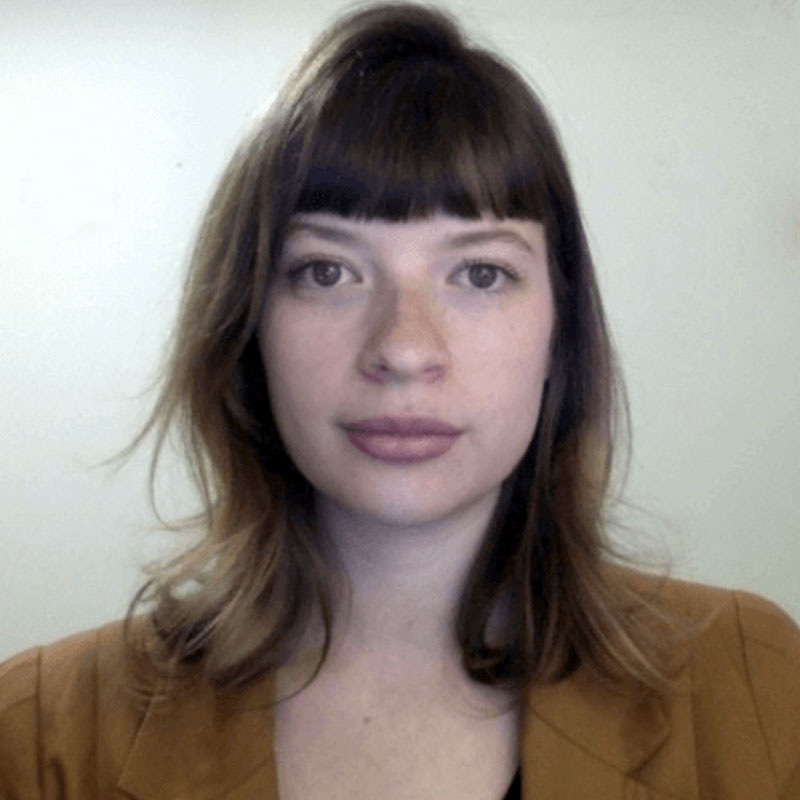 Hannah Maruci Aflalo holds a Master Degree in Political Science and is a PhD candidate at the University of São Paulo with focus on women's political representation and gender relations. She is a co-founder and researcher of the Group of Studies of Gender and Politics at the same university. She currently works as a project coordinator at the Women's Office at São Paulo City Hall Secretariat for Human Rights.

Women were first allowed to vote in Brazil in 1932, but their political rights only became equal to men’s in 1945, when the vote became compulsory for both sexes. The fight for suffrage is repeatedly neglected in Brazilian history. Women’s right to vote is often portrayed as a choice made by men who spontaneously decided to grant it to women as a favour. The feminist movement played a crucial role in securing the vote and overcoming the barriers that kept women inside the home. The Brazilian feminist movement was strongly influenced by the United States and Europe. The problems faced by women in all of those countries were very similar in regard to the division between the public and private spheres.  The idea that a woman’s role was only domestic, while public sphere belonged to men, had serious political implications. Women were not considered a political subject, therefore enabling them to vote would make no sense: they would only duplicate their father’s or husband’s votes. In other words, women were understood as political subjects only insofar as they were a part of the family, which was represented by men.

The Brazilian suffragist movement is often considered by the literature as extremely conservative when compared to the other countries. It was composed mainly of elite women. Suffragism in Brazil is frequently opposed to the “mass movement” witnessed in the United States and England. It is characterized as “well behaved” feminism. But why did the Brazilian feminists take this path?

In Brazil there was no prohibition in the constitution on women voting. Thus, when arguing for the right to vote, the default answer was that women were not legally deprived of this right. Yet, most of women who tried to register to vote had their attempts frustrated. The main difficulty was that the word “citizen” employed in Brazilian electoral laws at that time implicitly designated a male citizen. A judge who denied many women’s attempts to register summarized this contradiction: “Not long ago some ladies required us to include their names in the number of voters, and not being prohibited by law, they should vote; but by exclusion, as the Constitution did not speak in women, their right was denied”.

Brazilian feminists became strategic. They understood that they would not be able to reach their goals if they invested in fighting against the rigid division between public and private spheres. A considerable part of their efforts consisted in showing men that the domestic sphere would not be affected: “the wife hasn’t lost any of the grace…nor did the homestead in any country suffer from moral or material embarrassment with the female vote”. This strategy was effective in convincing men to support women’s suffrage.

In the beginning of the 1930’s Brazilian politicians understood that there would be no more space to exclude women. Once women’s suffrage was achieved in the United Kingdom and United States, the demand for the vote was met with less objection, and the costs of excluding women, such as social and political pressure, appeared to be higher than those of including them. Although the right to vote was extended to all women in 1932, some formal and diffuse barriers managed to constrain their political participation. The main obstacle was that the vote became compulsory only for men, which meant that married women would only be able to vote if their husbands gave them permission, since the civil code at that time stated that women should be authorized by their husbands or fathers to act outside of their imposed duties.

The extension of the vote to women in Brazil was a way of including women in the public sphere, while guaranteeing that the private sphere would not suffer any losses. It was agreed that women would have their place in public life only so long as they maintained their domestic responsibilities. However, was that enough to guarantee their effective political participation? Even though nowadays men and women have equal political and civil rights, something is still holding women back from formal political participation. An evidence of that is that 85 years after the women’s suffrage was introduced in Brazil less then 12% of elected politicians are women. In that sense, the right to vote, while allowing women a fraction of the public sphere, creating a semblance of equality, was not enough to fully include them.

Brazil, United Kingdom, Business and Human Rights
On 09 November 2020, Mr Justice Turner of the High Court, handed down a judgment that denied the jurisdiction of ...

Understanding One of the Worst Environmental Disaster in Brazil’s History

Brazil, Business and Human Rights, Environment
On November 5 2015, the Fundão dam—property of the mining company Samarco—collapsed, sending more than forty ...