Zero-Tolerance for Severe Forms of Labour Exploitation in the UK 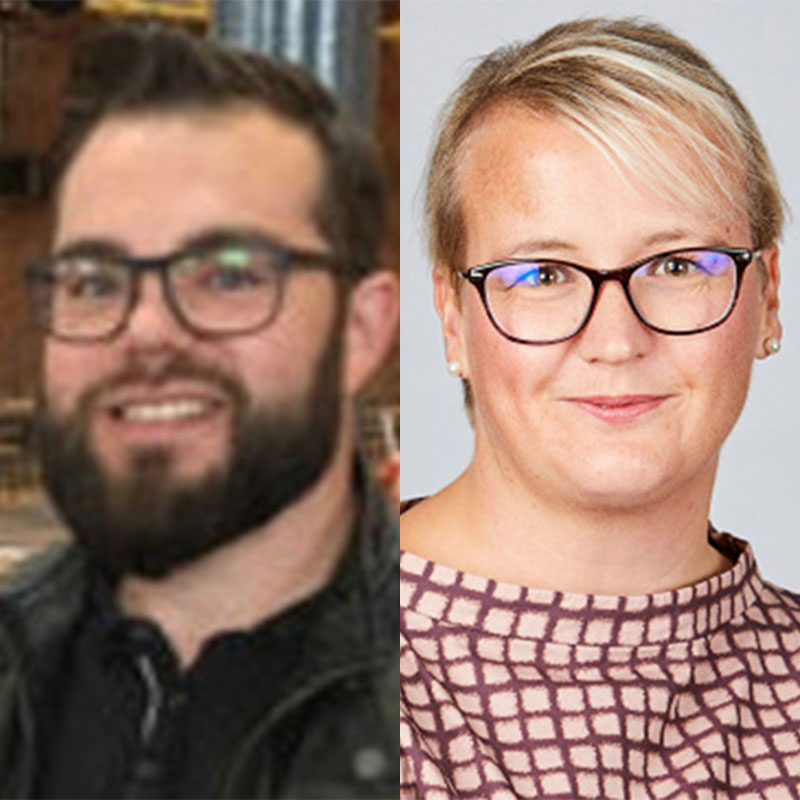 About Alex Toft and Amy Weatherburn

In June 2015, the EU Agency for Fundamental Rights (FRA) published the results of research conducted in 21 European Member States that considers the nature of, and responses to, severe forms of labour exploitation of workers moving within or into the European Union. The report demonstrates that workers are at high risk of labour exploitation despite the existence of a legislative framework that prohibits certain forms of exploitation.

The FRA report is complemented by national reports that present the country data from the Member States included in the research. The UK national report, released today, reflects the findings of fieldwork with professionals who come face to face with situations of labour exploitation in the UK.

From a national perspective, the findings show that severe labour exploitation is a significant issue in the UK. Labour exploitation predominantly occurred in the agricultural sector (notably the only economic sector currently regulated), closely followed by other high-risk sectors such as construction, catering and hospitality. The most common indicator of exploitation encountered was the withholding of wages or being paid less than the National Minimum Wage (currently £6.50 per hour). Workers being exploited are very often unaware of their employment rights and dependent on their employer for accomodation and transport. The non-payment of wages, though, is commonly linked to the migration status of the worker, with explicit recognition from the respondents that migrant workers in the UK are more likely to be exploited than UK nationals, as they are not entitled to the same employment rights. The risk is compounded by language barriers and contracts of employment not being provided in a language the workers understand.

The UK fieldwork identified that the majority of the interventions to labour exploitation were reactive with a focus on providing assistance to exploited workers once they were identified, rather than preventative measures. For those agencies that did focus on preventative work, the importance of intelligence gathering and multi-agency working was highlighted.

Nevertheless, a number of promising practices were mentioned, such as the Gangmasters Licensing Authority Supplier/Retailer Protocol aimed at assisting supermarkets in identifying labour exploitation in their supply-chains. Another promising practice is the Stronger2gether initiative, which provides guidance to a network of employers, labour providers and workers, aimed at reducing labour exploitation.

Overall, the mechanisms in place for tackling labour exploitation in the UK are complex. The research in the UK suggests that there is some good work currently being done. For instance, the Gangmasters Licensing Authority (GLA) was considered to be largely effective despite being under-resourced. It was widely accepted that the GLA has been particularly useful in amassing a large body of intelligence about employers and employment agencies, leading to the identification of situations of exploitation. However, there was concern about the restriction of the GLA’s mandate to the food and agricultural sectors and suggestions that it should be lifted.

At the time of data collection (October 2013- January 2014), many experts believed that the domestic legal framework, namely Section 71 Slavery, Servitude and Forced or Compulsory Labour of the Coroners and Justice Act 2009 and Section 4 of the Asylum and Immigration (Treatment of Claimants etc.) Act 2004, despite prohibiting labour exploitation, was ineffective and inadequate. Respondents were concerned that the criminal justice system did not treat labour exploitation seriously enough and that the legal framework was not being enforced by criminal justice agencies, as evidenced by the low number of prosecutions and light sentencing in cases of labour exploitation.

Other areas of concern that emerged from the research included a lack of cooperation amongst labour inspectorates, criminal justice agencies and victim support services, exacerbated by the absence of a centralised body that takes the lead in cases of labour exploitation. This was especially significant for high-risk unregulated sectors, including the Overseas Domestic Worker Visa, which ties domestic workers to exploitative employers, and recruitment agencies, where the common practice of sub-contracting can lead to exploitation.

These issues remain topical as reflected in the public debate surrounding the coming into force of the Modern Slavery Act 2015 which increased the maximum sentence for labour exploitation related offences from 14 years to life imprisonment, established the role of the Anti-Slavery Commissioner and consolidated the existing legislation.

The University of Nottingham Human Rights Law Centre is a member of FRANET, the FRA’s multidisciplinary research network. As the UK Contractor, HRLC, upon request, provides relevant legal and social research data to the FRA on fundamental rights issues, to facilitate the Agency’s comparative analyses.