A Critique of Amendments to the Juvenile Justice Act in India 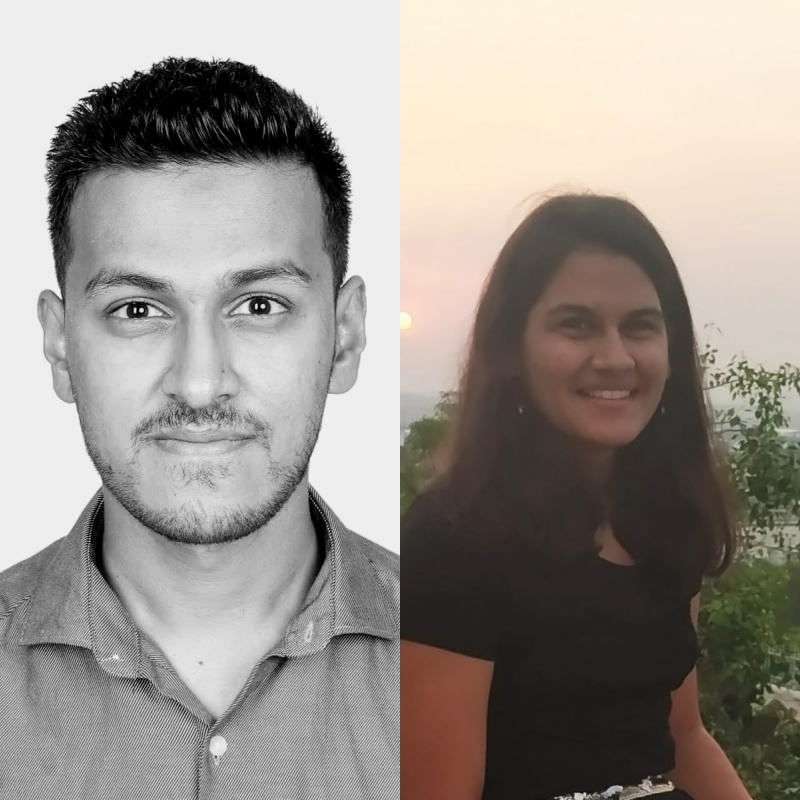 About Harsh Mahaseth and Nishtha Gupta

Recently, the Indian Rajya Sabha (upper house of Parliament) passed the Juvenile Justice (Care and Protection of Children) Amendment Bill 2021, which seeks to strengthen child protection, address delays in adoption, and categorise certain crimes as serious offences. While the amendments aim to achieve greater efficiency and strengthen the existing processes, this blog identifies shortcomings in the bill. The amendments have primarily increased the powers of the District Magistrate (DM) with regards to several juvenile matters. Such vesting of powers in the office of the DM would be perilous given the manifest lack of training and expertise. The authors propose the need for training of professionals working in the juvenile justice sphere.

Role of the DM

The amendment shifts the power of issuing adoption orders from the Juvenile Justice Board (JJB) to the DM. The reasoning behind this was to reduce the burden of the JJB while also preventing the delay in adoption processes; however, this vests wide powers on the DM averse to the fact of competence and efficiency. The DM is an officer from the administrative services and typically an executive officer. The DM is vested with multiple powers under the Code of Criminal Procedure, 1973, such as issuing warrants, preventing public nuisance, and environmental protection. Responsible for the entire administration of a district, these new functions regarding adoption of children, are only a part of the DM’s daily functions. They are not expertly trained in juvenile issues. Adoption is a complex process requiring JJBs to peruse documents, examine parties involved, and consider the child’s best interests. Expecting DMs, who are already burdened with other district matters, to perform these functions would be an injustice, especially due to the proposed bill preventing judicial scrutiny even at the appellate stage of adoptions.

Many officials working in the juvenile justice sphere hold expertise in these matters. The Ministry of Women and Child Welfare (MWCW) has been active in providing and facilitating the training process for all officials. The MWCW report indicates heavy investments specifically directed towards the training of certain professionals. The MWCW released funds amounting to INR 3.42 Crores (USD 460,522) during 2020-21 to all States and Union Territories to conduct training programmes; however, evidence of such training being conducted is not seen. If the DMs do not receive any such training, then the entire process might become perilous.

Moreover, the bill claims in its statement of objects and reasons to “fulfil India’s commitment as a signatory to the United Nations Convention on the rights of the child, the United Nations Standard Millennium Rules for the Administration of Juvenile Justice, 1985 (the Beijing Rules), the Hague Convention on Protection of Children and Co-operation in respect of Inter-country Adoption (1993) and other related international instruments.” However, a close reading of these conventions suggests that the bill is far from fulfilling these commitments. Article 11 of the Hague Convention requires the accredited body to be staffed by those with ethical standards and expertise in adoption. Article 22 of the Convention requires the competent authority to “meet the requirements of integrity, professional competence, experience and accountability of that State”. Further, Article 22 of the Beijing Rules emphasises training, professional education and refresher courses for the staff. The Rules has provided for in-service training in these key areas. In the present bill, the central authority of the DM does not seem to be equipped with any of these qualifications, nor has the Act mandated training or orientation for these personnel. There is also no evidence of the existing personnel being adequately trained in these aspects. The mere disbursement of funds is not sufficient to show the training has been conducted.

It violates provisions of the Convention on the Rights of the Child, which requires States to take administrative measures for child protection and authorising adoption only by competent authorities. India has also upheld the right to effective adoption as part of the fundamental right to life. It prevents its deprivation through executive or legislative action as this particular amendment.

The Juvenile Justice (Care and Protection of Children) Act 2015, was formulated with a view to ensure child protection. Due to the sensitivity and caution required, it becomes essential to recruit officials with the skills and expertise in child matters. The amendment bill gives wide-ranging powers to the DM, removing judicial scrutiny without any caveats on training and qualifications. The bill should be amended to strengthen training of existing officials and provide rigorous in-service training for all officials involved. This would ensure that the objectives of the bill are fulfilled.