A Golden Passport to Crime and Corruption: European Values on Trial 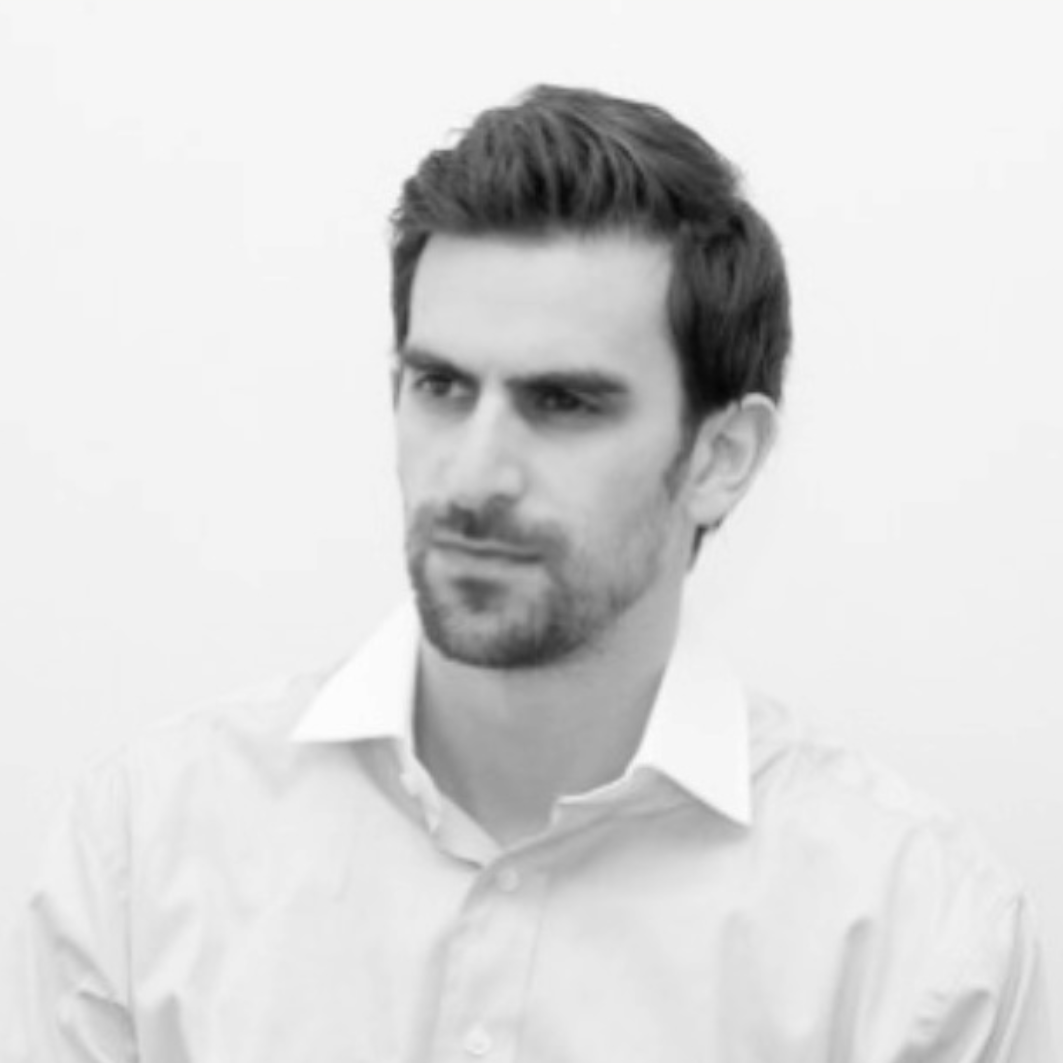 Louis Karaolis obtained his DPhil in law from the University of Oxford as an Arts and Humanities Research Council scholar. Louis taught Law and Public Policy at the Blavatnik School of Government and was previously a researcher in law at the Laboratory for Advanced Research on the Global Economy at the London School of Economics and Political Science.

The Law Office of the Republic of Cyprus recently released a final report, just shy of 800 pages and drafted entirely in Greek, of an independent inquiry that was set up to investigate the issuing of so-called ‘Golden Passports’ as part and parcel of an investor citizenship scheme, operational from 2007 to 2020. Evidently, it was Greek to me is not a stance the European Commission has adopted, as it marches forward with ongoing infringement procedures against the Republic of Cyprus on grounds of the scheme being incompatible with EU values, namely, the principle of sincere and loyal cooperation and EU citizenship.

At its core, the Golden Passport scheme relates to the granting of nationality – and therefore EU citizenship – to affluent foreign investors by a Member State in exchange for a pre-fixed investment (up to €2.5 million in Cyprus), even in the absence of a genuine connection to the Member State, or even a requirement of physical residence (making the scheme particularly popular with Russian investors). Since the granting of EU citizenship bestows far reaching rights, such as the right to vote and the right to reside and move freely across EU borders, the effects of the scheme extend beyond the territory of the administering Member State.

Unsurprisingly, a spectre of scrutiny has been haunting the scheme. A report by Transparency International delved into the murky waters of Golden Passports and it forewarned that Cyprus’ trade in passports, the most prolific of its kind in Europe, ran the risk of exposing the EU to corruption and criminality.  A European Commission report also brought to light serious concerns about the scheme, including money laundering, tax evasion, and lax security checks on the beneficiaries of scheme. And a high-profile undercover documentary aired by Al Jazeera seemingly exposed corruption by government officials, including two prominent lawmakers, regarding the multibillion-euro scheme.

Cue the inquiry report – led by Cyprus’ former Supreme Court President Myron Nicolatos, submitted to the Attorney General’s office, though non-binding. The report, which is heavily redacted due to ongoing investigations, found that a total of 6,779 passports were issued during the 13-year rollout of the scheme. Of that total, 53.24% were granted unlawfully, in that they were allocated not to the actual investors but to their relatives and company executives. Pursuant to the report, Nicolatos opined that it was obvious the scheme operated ‘with blanks and omissions, without a legal framework and almost without a regulatory framework’.

At the EU level, the Commission’s president, Ursula von der Leyen, in her State of the Union speech last year addressed the sale of golden passports, stating that violations of the rule of law would not be permitted and that European values are not for sale. Whilst the scheme has now been abolished by the Republic of Cyprus, insofar as it has stopped receiving new applications, the wheels of European justice are in motion.  The Commission issued a reasoned opinion, having first issued a letter of formal notice (which Cyprus failed to adequately address), granting Cyprus the opportunity to inform the Commission of measures being taken to ensure its compliance with EU values if it is to avoid the matter being brought before the Court of Justice in Luxembourg.

Although the EU’s response to the dubious scheme has been tardy, the ongoing infringement procedures reinforce the established mantra that whilst Member States retain the authority to determine rules on the granting and revocation of nationality, those rules must have due regard to EU law. Due regard to EU law in this context means that Member States must ensure anti-money laundering rules are not circumvented and that investors have a genuine connection to the territory in question prior to conferral of EU citizenship rights.

Statehood and Recognition in International Law: The Case of the so called “Turkish Republic of Northern Cyprus”