Constitutions and Human Rights Role of the Judiciary Australia

A Human Rights Act for Australia: a transfer of power to the High Court, or a more democratic form of judicial decision-making? 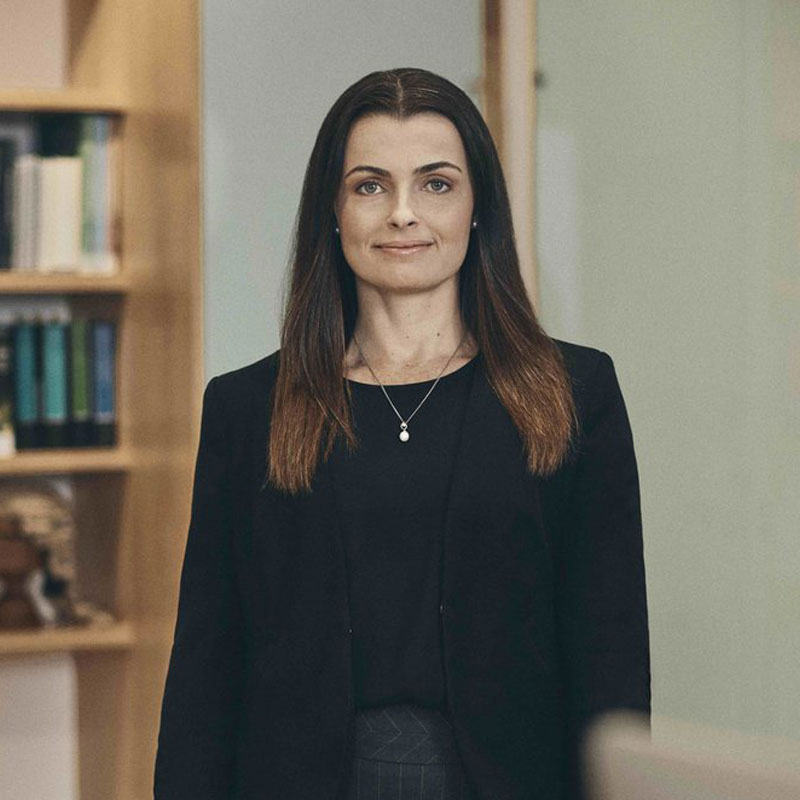 Interestingly, the arguments raised in opposition to an Australian Human Rights Act were largely the same as those raised before the UK parliamentary inquiry held last year. Much was made of the power given to the courts under the UK model to issue a declaration of incompatibility. At the forefront of the opposition in Australia was the argument that the introduction of a Human Rights Act would result in a transfer of power from a democratically elected legislature to an unelected judiciary.

However, what is often overlooked in this debate is that the High Court of Australia already possesses a significant power under the Australian Constitution to strike down legislation which is constitutionally incompatible. It has used this power to invalidate legislation in areas which traditionally fall within the realm of human rights – laws restricting communication on political matters, detention of prisoners beyond the expiration of their sentences, and laws which have restricted the voting rights of certain sectors of the community. Some of these decisions have been based directly on provisions contained in the Constitution, but many are “implied” limitations derived from a combination of Constitutional provisions.

The argument that an Australian Human Rights Act would result in a “transfer” of power to the judiciary underestimates the extent to which the High Court can, and already does, use the Constitution to strike down legislation which is incompatible with fundamental human rights. Ironically, this is a much stronger power than the ability to issue a non-binding declaration of incompatibility under the Human Rights Act 1998 (UK).

Accordingly, the debate in Australia must shift from whether the High Court should have the power to make decisions on human rights issues, to why it would be better for this to occur under a Human Rights Act.

I argue that there are two additional benefits to having a Human Rights Act in Australia. The first is that it would give greater democratic legitimacy to the High Court’s decision-making. It allows the people, through their democratically elected legislature, to say which human rights should be protected by the High Court and in what way. Currently the High Court’s primary mechanism to protect human rights derives from its own interpretation of the Constitution – a mechanism which, while it has been effective, is hardly democratic.

Secondly, having a national Human Rights Act would assist in creating a “culture of justification”. Human rights litigation requires the government to come to court and provide persuasive, coherent reasons for its alleged infringement of human rights. The role of the judiciary is to examine that justification. Even if that is the sole purpose of a Human Rights Act – to hold the government to account – it will direct greater focus towards human rights in the decision-making process and bring human rights to the forefront of public and political consciousness. In Australia, that would be a much-needed improvement.

Emma Hoiberg is an Australian lawyer who completed the BCL in 2012.  This post is drawn from a dissertation prepared for that course. The full  dissertation can be viewed here.