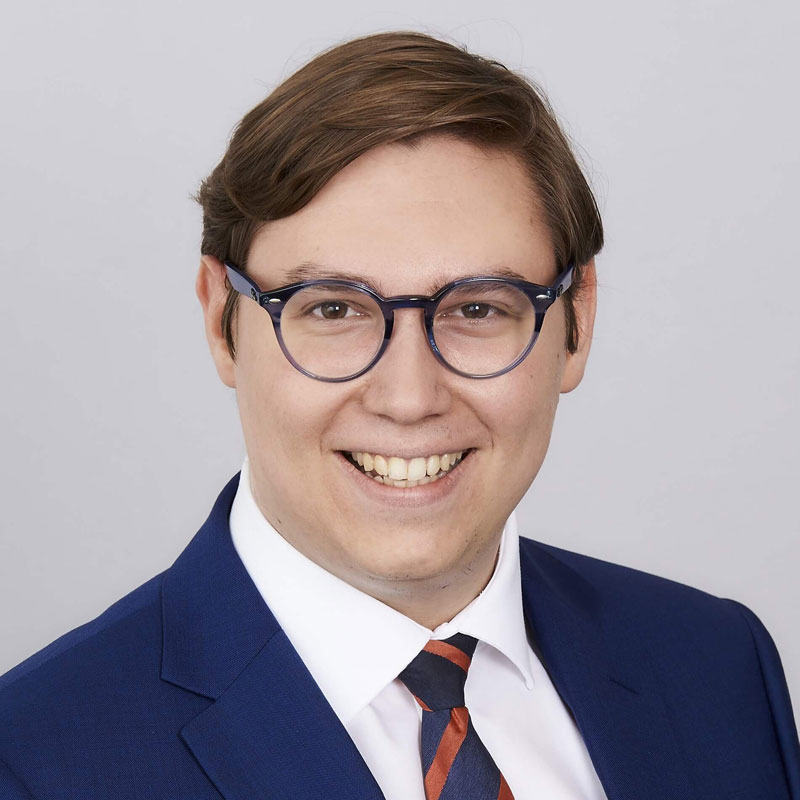 Roman studied law in both Vienna, Austria and Santa Clara, California. He is now pursuing a doctoral degree at the University of Vienna school of law and a master's degree in political sciences. He is a legislative assistant at the Austrian Parliament and a research assistant at the Viena-based Boltzmann Institute for Human Rights.

Masterpiece Cakeshop, Ltd. v. Colorado Civil Rights Commission, 584 U.S. (2018), the U.S. Supreme Court’s blockbuster case, has been decided. The questions in dispute: 1. Can a person, exercising religious beliefs, claim an exemption from anti-discrimination laws? 2. Can a person be forced to engage in speech that goes against this person’s religious belief?

These momentous legal issues arose from the following facts. In 2012 Charlie Craig and David Mullins planned to marry in Massachusetts, and throw a party thereafter. Phillips, a professional baker and devout Christian, refused to sell the couple a custom-made cake. He believed that it would displease God to create cakes for same-sex marriages. The Colorado Civil Rights Commission found Phillips in violation of anti-discrimination law and ordered him to create custom wedding cakes celebrating same-sex marriages if he creates similar cakes for one-man-one-woman marriages, among other things.

The case implicates both the First Amendment’s freedom of speech as well as its guarantee of free exercise of religion. Phillips would have faced an uphill-battle claiming an exemption from his obligation to treat same-sex couples equally, based on his Christian faith. Employment Div., Dep’t of Human Res. of Or. v. Smith, 494 U.S. 872, 884 (1990) held that the Free Exercise Clause does not grant exemptions from neutral and generally applicable laws, no matter how deeply-held a religious belief may be.

The freedom-of-speech argument is much stronger. If Phillips had convinced the Court that creating a custom-made cake is indeed “speech”, he would have won. The Court has never accepted the Government forcing an individual to engage in speech he disagrees with, see Agency for Int’l Dev. v. Alliance for Open Soc. Int’l, Inc., 133 S. Ct. 2321, 2327 (2013), (“free­dom of speech prohibits the government from telling peo­ple what they must say”).

However, whether or not a cake can amount to speech (and I very much doubt that it can), the majority opinion does not address the free speech argument at all.

Instead, the case has been resolved on much narrower grounds, leaving the questions presented unanswered and the holding limited to this specific case. Justice Kennedy found that there was “clear and impermissible hostility toward the sincere religious beliefs that motivated his objection”.  One Commissioner had told Phillips that “Freedom of religion (…) has been used to justify all kinds of discrimi­nation throughout history, (…) slavery, (…) the holocaust, (…). And to me it is one of the most despicable pieces of rhetoric that people can use to—to use their religion to hurt others.” Whether accurate or not, Kennedy found the statement inappropriate in legal proceedings. Accordingly, the decision was flawed. (Justice Ginsburg, dissenting, argued that one such remark cannot be enough to reverse the decision.)

Now, what is next? While Kennedy’s opinion gathered six more votes, this is where two of the concurrences disagree: Kagan’s implies that the Commission could render exactly the same decision, omitting the demeaning remarks. Gorsuch, in contrast, believes that the Commission treated Phillips unequally and unfairly. In his view, therefore, even a hostility-free decision would not suffice.

What is clear is that nothing is clear. A closer view at the case may reveal the Court’s recalcitrance: after all, it is what is called a “bad vehicle”, a case unsuited to rule on fundamental questions. First, the parties disagreed as to the extent of the baker’s refusal to provide service. Second, the factual situation took place in 2012, when same-sex marriage was not possible in Colorado and most other U.S. States. And third, the record was tainted with anti-religion statements by one decision-maker. Given all that, the Court’s decision does not stretch far beyond this specific case. Therefore, the Court should have “DIGged” the case, dismissing it as improvidently granted. Even though the parties would not have cherished a non-decision by the Court, it would be better to wait for another case that presents a clean vehicle for these important questions.