A Right to Change Employer for Overseas Domestic Workers 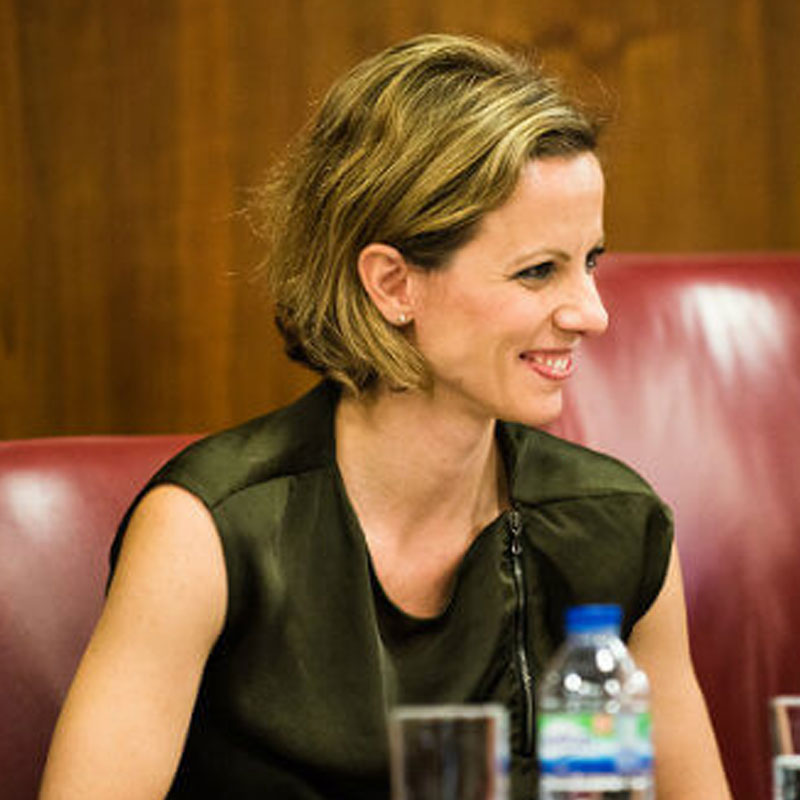 Virginia Mantouvalou is Reader in Human Rights and Labour Law at University College London (UCL) and Co-Director of the UCL Institute for Human Rights.

Theresa May, the UK Home Secretary, presented the adoption of the Modern Slavery Act 2015 as a ‘historic milestone’, but many viewed it as a missed opportunity. During its drafting, the Government resisted strong calls by NGOs, trade unions, parliamentarians, practicing lawyers and academics to bring an end to the 2012 Overseas Domestic Worker (ODW) visa, which many describe as a legal regime that is linked to modern slavery. The Government opted instead for an independent review of the visa, which was carried out by barrister James Ewins. The eagerly awaited Report of the reviewer was published in December 2015. Domestic workers and their supporters welcomed the Report enthusiastically.

Ewins is an expert in modern slavery and human trafficking. His thoughtful analysis takes into account and explores many labour and human rights of domestic workers – not only the most serious forms of exploitation. Ewins explains that there is a continuum of exploitation in employment, with slavery being on one extreme, but other less severe violations of labour and other human rights being widespread and important. The reviewer considers a range of rights, such as protection of workers’ privacy, a right to a minimum wage, protection from physical and sexual abuse, a right to maximum working time and a right to healthcare.

A central feature of the ODW visa is that it ties workers to the employer with whom they entered the country; they do not have a right to change employer even if seriously abused. Reviewing the existing evidence on the treatment of domestic workers, Ewins explains that some are victims of ‘horrendous abuse’ and suggests that there is a link between the visa and the abuse. The Report proposes that the tie to a specific employer be removed. Domestic workers should be free to change employer, an important measure of self-help for them. By presenting the change of employer as self-help, the Report approaches domestic workers as active agents who can take their life in their hands. It is crucial to view domestic workers as workers, who have both a right to work and human rights at work, like all other workers.

It is important to appreciate that the Report proposes a universal right to change employer. The right must not be conditional on evidence of abuse or exploitation, contrary to what has sometimes been suggested, because a conditional right could create insurmountable evidentiary obstacles. The workers would also be extremely reluctant to go to the authorities when their legal status is uncertain. Further, the Report calls for an extension of the six-month maximum period of the existing visa to a maximum of two and a half years. This longer period would permit domestic workers to build new employment relationships in the domestic work sector, without giving them a right to apply for indefinite leave to remain. Ewins explained the need to strike a difficult balance: the human and labour rights of migrant domestic workers, on the one hand, and the government’s immigration policy, on the other.

Migrant domestic workers have very limited knowledge of their human and labour rights in the UK, living in isolation and having few support networks. The Report supports existing evidence that current safeguards, which are supposed to inform domestic workers of their rights, are not implemented and insufficient for telling workers about rights which, in practice, are almost impossible to access. It recommends a number of new measures that, if properly implemented, have potential to empower migrant domestic workers. For instance, an obligatory group meeting to provide information to domestic workers, while also giving them the opportunity to socialise and create a network of support, is a very welcome proposal for a group of workers who are often isolated in the employer’s household. It sends a powerful message that the worker is entitled to independence.

Last year I conducted an empirical study of migrant domestic workers in the UK under this visa (published article here). The twenty four workers interviewed recounted shocking stories of abuse and exploitation, fear and isolation. Their only hope was that their legal status would be regularised so they could lawfully gain some income to support their dependents back home. It is saddening that the ODW visa creates further precariousness for an already undervalued and disadvantaged sector.

Ewins added his voice to calls for the treatment of domestic workers as workers with labour and human rights. It is now for the Government to implement his recommendations, in line with their commitment.