Addressing the Gender Pay Gap Through Mandatory Reporting: A Comparison of British and Australian Legislation 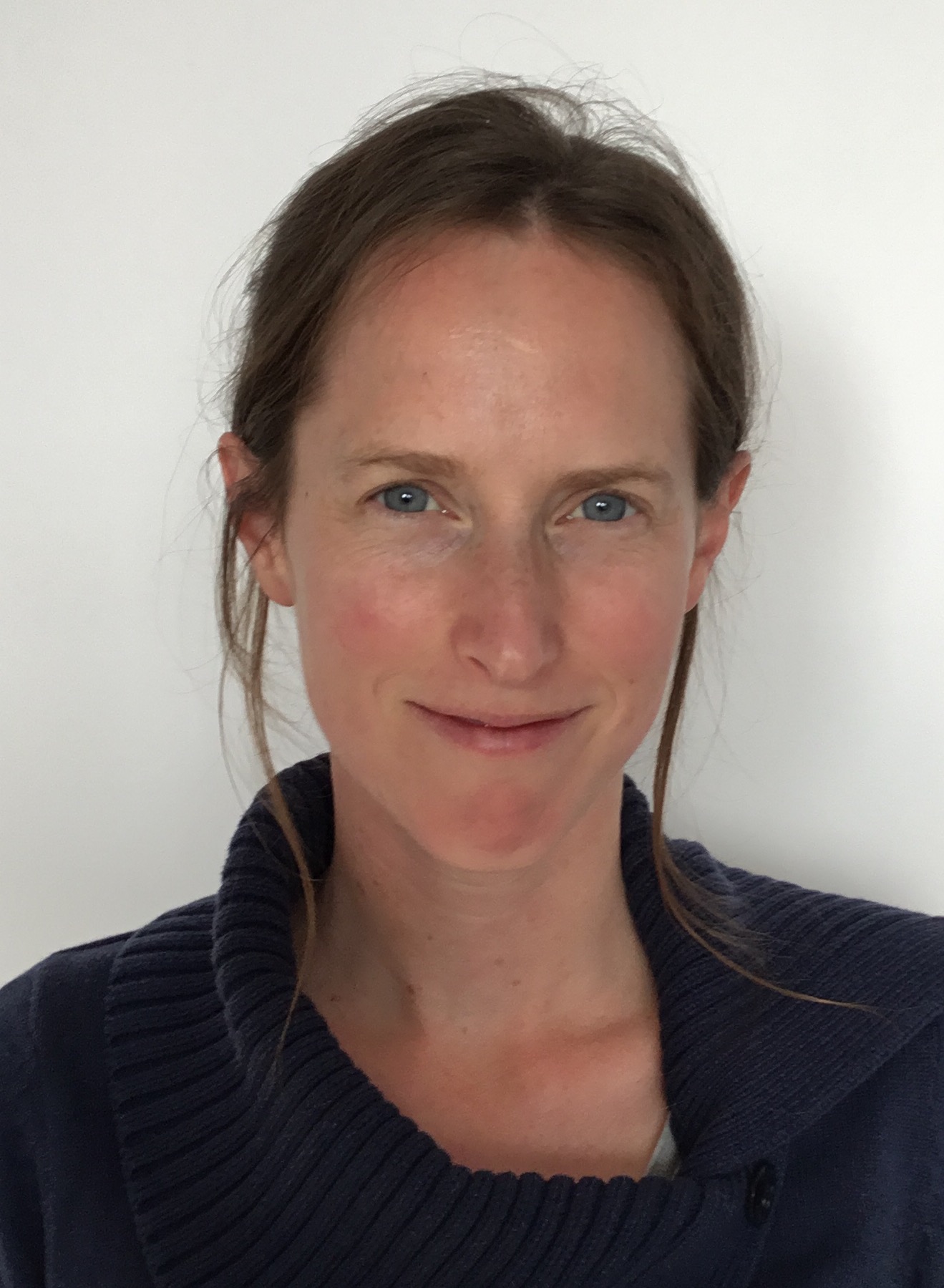 Dr Miriam Glennie is a Research Associate at the Global Institute for Women’s Leadership at the Australian National University. She has a PhD from the University of New South Wales. She specialises in workplace inequality.

Every country has a gender pay gap favouring men. This gap, which describes the difference in average wages between men and women, contributes to the economic insecurity of women and, as a result, produces insecurity in housing, retirement, and an increased risk of ongoing domestic violence. Each of these issues poses significant challenges for women to achieve substantive equality with men.

The legislative frameworks for pay gap reporting in Australia and the UK share many similarities, but also a number of differences. Australia and the UK both have gender pay gap reporting legislation that mandates the disclosure of gender pay gaps, but neither requires employers to close their gap. Both countries have legislation that involves relatively low levels of regulatory control; that is, the regulator has a relatively small role in monitoring performance, with other stakeholders (e.g. the media, investors, workers, consumers) expected to be the primary drivers of accountability.

Australia was a leader in the introduction of legislation capturing gender pay gaps, through the Workplace Gender Equality Act 2012. Under this Act, non-public employers with more than a hundred employees are required to submit raw remuneration data to the Workplace Gender Equality Agency (WGEA), which then calculates organisation level gender pay gaps and industry benchmarks. Organisations must also report on the presence of gender equality policies, and provide details on the representation of women at different levels of the organisation, number of women promoted and who accessed parental leave, amongst others items. Although most organisational data is published on the WGEA website, unlike the UK, the Australian legislation does not permit the publication of employers’ gender pay gap.

The UK introduced gender pay gap reporting for non-public employers with 250 or more employees through the Equality Act 2010 (Gender Pay Gap Information) Regulations 2017, but only made reporting mandatory in 2017. The UK legislation requires the reporting of a narrower range of data items than Australia, and requires employers to calculate their own gender pay gap rather than submit remuneration data upon which the regulator conducts the calculation. These narrower, pay focused reporting requirements make the UK regime less burdensome for employers, which can support compliance, but has raised concerns over data integrity and the capacity of employers to report (either intentionally or unintentionally) inaccurate pay gaps.

Both the Australian and UK regimes have been associated with reductions in the gender pay gap, but progress is uneven. Their reliance on stakeholder pressure to drive progress means only organisations with influential stakeholders are likely to feel obliged to make changes. Furthermore, compared with number of continental European jurisdictions, such as Spain, France and Sweden, Australia and the UK only require relatively large employers to report, which will again limit widespread progress, as a smaller proportion of working women are captured in reporting. Again, unlike continental counterparts, neither Australia nor the UK require employers to prepare or negotiate action plans with employees or their representatives, or to identify the means through which gender inequalities in pay and other practices will be addressed. Remedying these weaknesses would bring the Australian and UK legislation in line with the stronger and more ambitious reporting legislation found elsewhere.

Although there are a range of improvements to be made, the presence of gender pay gap reporting is an important first step towards supporting widespread reductions in organisational gender pay gaps. British and Australian governments should look to strengthen reporting legislation into the future but also, importantly, to reinforce broader government support for substantive gender equality through enhanced employment protections, affordable childcare, and domestic violence prevention.

The UK’s Widening Gender Pay Gap – What Must be Done