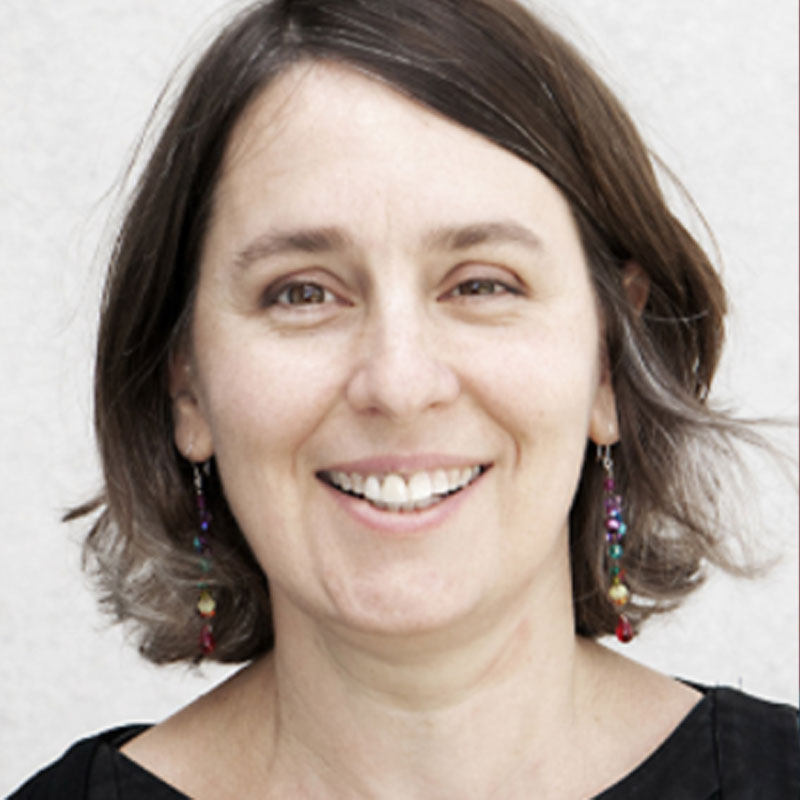 This is republished from Border Criminologies: Foreigners in a Carceral Age

A new report in the UNHCR Legal and Protection Police Research Series co-authored by Cathryn Costello and Esra Kaytaz from the University of Oxford explores the nature and impact of alternatives to detention for refugees, asylum seekers and other migrants in Geneva and Toronto.  Based on a combination of documentary analysis and interviews carried out in the summer of 2012, the report argues for greater attention to conditions and treatment at reception.  Those who felt that they had been treated fairly and well were most likely to cooperate with the legal process.  The report also explores the process for securing release from immigration detention centres in the two cities.

The cities were selected based on advice from the UNHCR that recommended them as sites “with significant accessible asylum-seeker populations, with various receptions systems in place that seemed to avoid detention.” (Costello and Kaytaz, 2013: 6).  In Toronto they included shelter system in their definition of alternatives to detention, while accommodation in Geneva ranged from Federal Centres d’Enregistrement et de Procedure (CEPs) to Foyers run by the Canton of Geneva.

Altogether the authors interviewed 52 women and men at various stages of the asylum process. Interview material was used to understand the lived experience of alternatives to detention and its relationship to people’s cooperation and compliance with the asylum process.  By drawing on testimonies, this report contributes to the scant literature on first hand accounts of border control.  It also addresses the extensive body of criminological and legal work on why people obey the law.  Its conclusions, that well-run, effective and fair alternatives to detention ‘work’ raises important policy questions about the rationale of closed detention centres for this population.

The report is available here.

Mary Bosworth is Director of Graduate Studies at the Centre for Criminology. She is Reader in Criminology and Fellow of St Cross College at the University of Oxford and, concurrently, Professor of Criminology at Monash University, Australia