An ever-present past: The Troubles and Their Human Rights Dimension 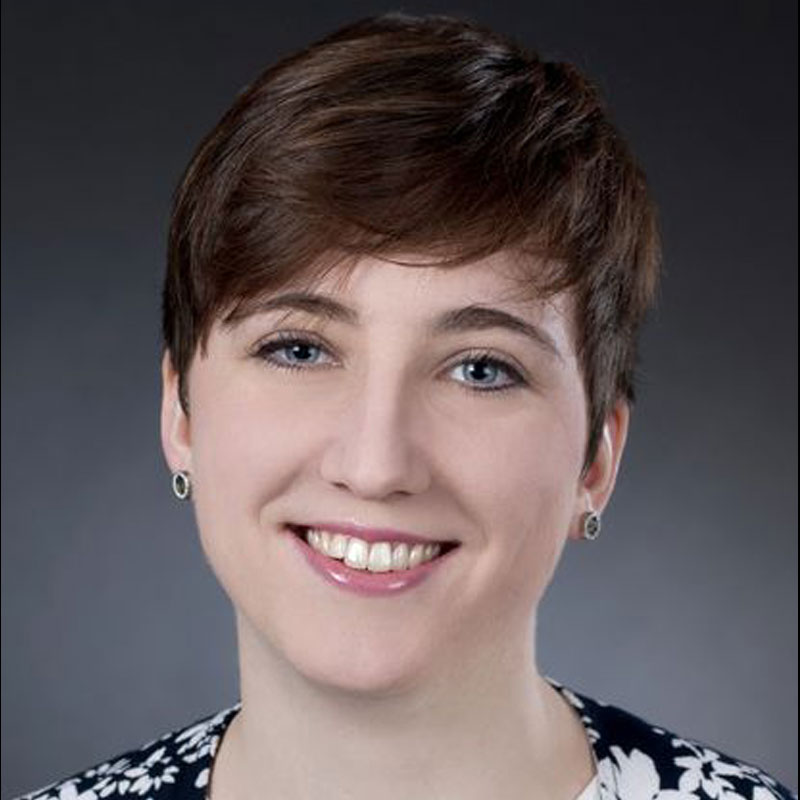 Eva Rom studied law and philology at the Universities of Heidelberg and Edinburg and holds an M.Phil. in Theoretical and Applied Linguistics from the University of Cambridge. She is currently a research assistant at the Institute for European and International Law at Vienna University of Economics and Business (WU Wien (https://www.wu.ac.at/eir/ueber-uns/mitarbeiterinnen/team-prof-grabenwarter/eva-rom-1)

Eva Rom, “An Ever-Rresent Past: The Troubles and Their Human Rights Dimension”, (OxHRH Blog, November 2019), <https://ohrh.law.ox.ac.uk/an-ever-present-past-the-troubles-and-their-human-rights-dimension/>, [Date of access].

For the past few months, continental Europe has become increasingly aware of the intricacies surrounding Northern Ireland’s past. Yet, the perspective of the outsider, shaped by the Brexit negotiations, seems to only concentrate on the by now significantly softened Backstop. This post wants to draw attention to the wider debate taking place in the United Kingdom at the moment, highlighting its human rights dimension.

The issue of blanket immunity

Little has had so much impact on the British Isles deep structure as the conflict known as “The Troubles” (1968 to 1998). The general discontent with the way the past is dealt with has led to intense talks culminating in the Stormont House Agreement, which has not yet been implemented. In the midst of these efforts, Prime Minister Boris Johnson appointed Johnny Mercer as Veterans minister in July this year. The latter is an outspoken supporter of extensive amnesty for British veterans who served in Northern Ireland during the Troubles and advocated for a “presumption against prosecution after 10 years, with a higher evidential threshold”.

These immunity considerations are debated for the gravest of offences, which brings us into the orbit of Art 2 and 3 ECHR. When analysing the ECtHR’s role in this debate, two aspects stand out: The first one is Strasbourg’s established case law with regard to any hinderance of criminal prosecution. In its well-known Nasr & Ghali v Italy judgment of 23 February 2016, the Court reiterated in line with numerous previous cases that shielding officials from prosecution amounts to a violation to those articles mentioned above under the procedural limb; Strasbourg follows an unambiguous line of jurisprudence here.

Taking a step back from the legal constellation at hand, it is important to note that the UK and the ECtHR maintain a rather tense relationship. Both Cameron and May have flirted with the idea of leaving the ECHR in the past. In this context, one also has to remember a Strasbourg judgment handed down on 20 March 2018: In Ireland v UK the Court decided against revising its ROI v UK ruling of 1978, where it held that interrogation techniques employed by the UK government were not to be classified as torture, but “only” as inhuman and degrading treatment. Here is not the place to discuss the details of this rejection (see here for an extensive analysis). Some may see a wasted opportunity and hope for a different outcome in the Grand Chamber proceedings, but for the purposes of this piece, it is only important that the judgment had certainly been met with approval in conservative circles in the UK.

Geneva chimes in: The CAT’s periodic report of 2019

Apart from Strasbourg, there is another international law actor that should not be overlooked. On 7 June 2019, the UN Convention against Torture and Other Cruel, Inhuman or Degrading Treatment or Punishment (CAT) published its sixth periodic report on the UK and Northern Ireland. While the Convention itself is binding, the recommendations are not. Nonetheless, it sends a clear message when the Committee “remains concerned by recent statements by high-level officials that they are contemplating measures to shield former public officials from liability” [para 40].

It has become clear that the present debate in Great Britain and Northern Ireland over how best to deal with the past does not exist in a vacuum, but is intimately intertwined with European and international human rights law.

Interestingly, in this particular case, human rights law is in line with a non-legal intuitive take on the issue – at least in Northern Ireland: The Northern Ireland Office consulted 17,000 people on how to address the past, focusing on the Stormont House Agreement. The analysis of the consultation responses, published in July this year, found a “clear majority of all respondents to the consultation argued that a Statute of Limitations or amnesty would not be appropriate for Troubles-related matters” [p 21]. Perhaps this parallelism in law and public opinion might lead some politician or other to permanently change course. With elections around the corner, the discussion will certainly continue. This sounds suspiciously like Brexit, which brings us full circle.