Are Adoptive Mother Entitled to get Maternity Leave? 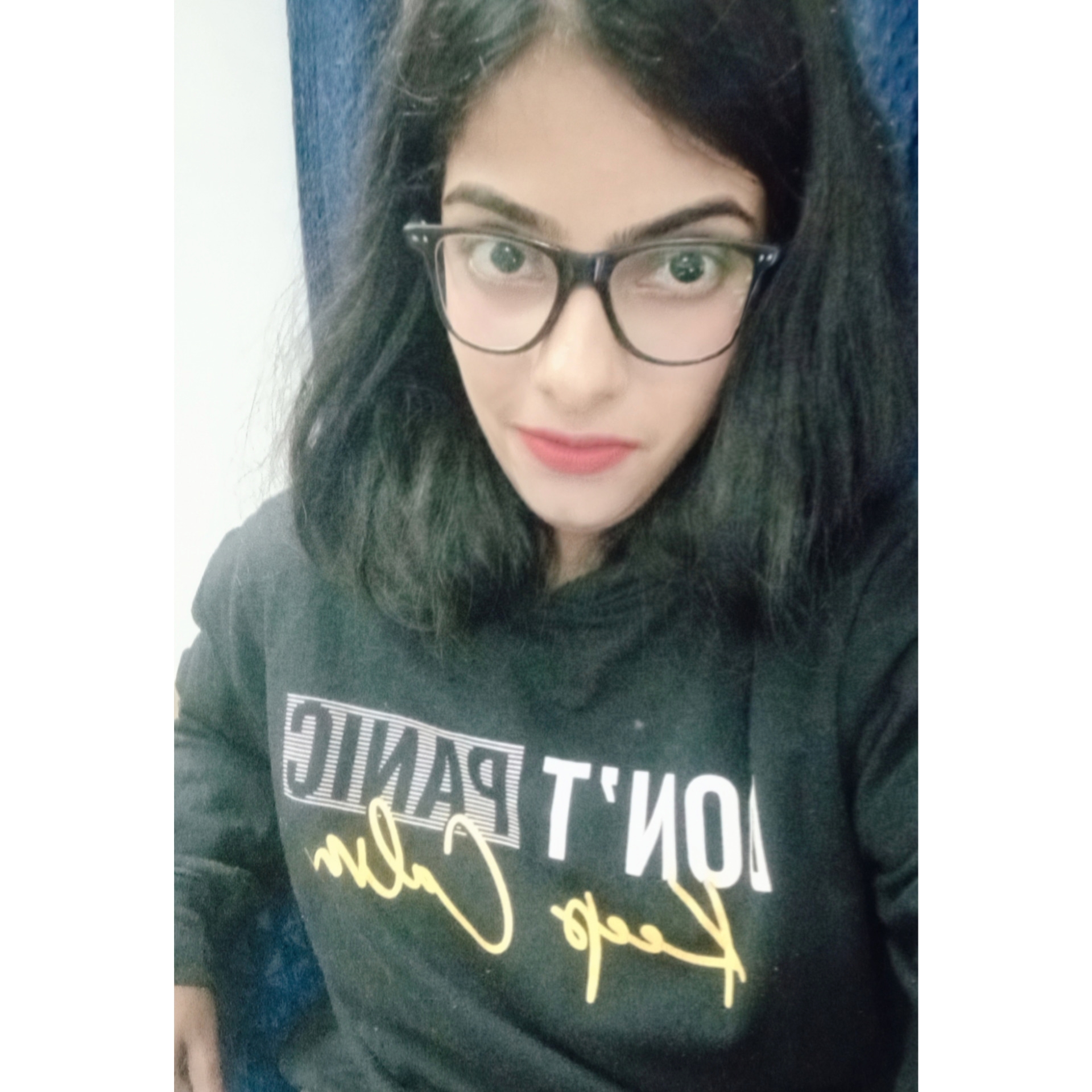 Tripti Bhushan is an author & currently serving as a Teaching & Research for Intellectual Pursuit (TRIP) Fellow & Academic Tutor at O.P Jindal Global Law School,Sonipat, Haryana, India . Earlier she had also worked as an Assistant Professor at Kalinga University,Raipur. She is also the recipient of the International Award as Emerging Scientist in the field of law. Recently, she has won Research Excellence Award at Jindal Global Law School for her excellent contribution in Research & Publication in 2021.  She has completed her LLM in Intellectual Property Rights from Hidayatullah National Law University & B.A.LLB ( H) from Amity Law School. Lucknow. She has authored two books namely "Looking into the Question of terrorism in India through Prism of International Law" and  "Facets of Media law & IPR" is published with ISBN NO in year 2021. .

Image Description: The picture of a woman working on the computer at her desk in the office. She is holding a baby in her hand.

Section 5(4) of the Maternity Benefit (Amendment) Act 2017 (India) states that a woman can avail maternity leave only if she adopts a child who is less than three months old. In a recent petition, Hamsaanandini Nanduri V. Union of India (Writ Petition(s)(Civil) No(s). 960/2021), the petitioner, Hamsaanandini Nanduri, challenged the constitutional validity of section 5(4). A bench of Justice S Abdul Nazeer and Justice Krishna Murari of the Supreme Court sought a response from the Central government on the plea that this provision is “discriminatory and arbitrary” towards adoptive mothers.

A number of objections were raised. The petition argues that the arrangement violates Article 19 (1) (g) of the Indian Constitution because it restricts the adoptive mother’s ability to carry on her exchange, employment, and business based on the child’s age. The Act also discriminates between biological and adoptive mothers. The adoptive mother gets 12 weeks of maternity benefit, while biological mothers get 26 weeks. Moreover, the Act discriminates amongst adopted children. There is no provision for maternity leave for a mother adopting an orphaned, abandoned, or surrendered child above the age of three months. Such distinction, the petition pointed out, will lead to parents preferring to adopt new born children as against older children.The petitioner also claimed that the Maternity Benefit Act’s provision was incompatible with the Juvenile Justice Act and adoption laws.

It needs to be highlighted that any exception to equality is permissible only if the State has justifiable reasons for treating people differently. The validity of state action thus depends on an evaluation of the reasons behind state action. This is the essential link between equality and rationality in Article 14. The absence of such rationality would render State action arbitrary. The standard formulation for review of state action under Article 14 is that one must test for reasonable classification. The form of the test is well known with its components of ‘intelligible differentia’ and a ‘rational nexus’. At the core of the test, what it checks is whether the law makes an arbitrary classification by evaluating the reasons based on which persons are treated differently. Thus, the test incorporates both the moral principle of all people being fundamentally equal and the rule of rationality that the State is bound to provide reasons for any classification.

The law states that any orphaned, surrendered, or abandoned child needs to be marked “legally free for Adoption” mandatorily by the child welfare committee under the Juvenile Justice (Care and Protection of Children) Act, 2015 to continue with the adoption. This process can be lengthy, time-consuming and exhaustive, and can take well beyond three months. Under the current system of adoption, it is rare for a child under three months of age to be adopted owing to these procedures. This would mean that the adoptive mother will not be able to avail the 12 weeks maternity leave under section 5(4). In light of the discriminatory and arbitrary statutory requirement governing maternity leave for adoptive mothers adopting children above three months of age, eligible parents may rather choose to adopt newborns and infants.