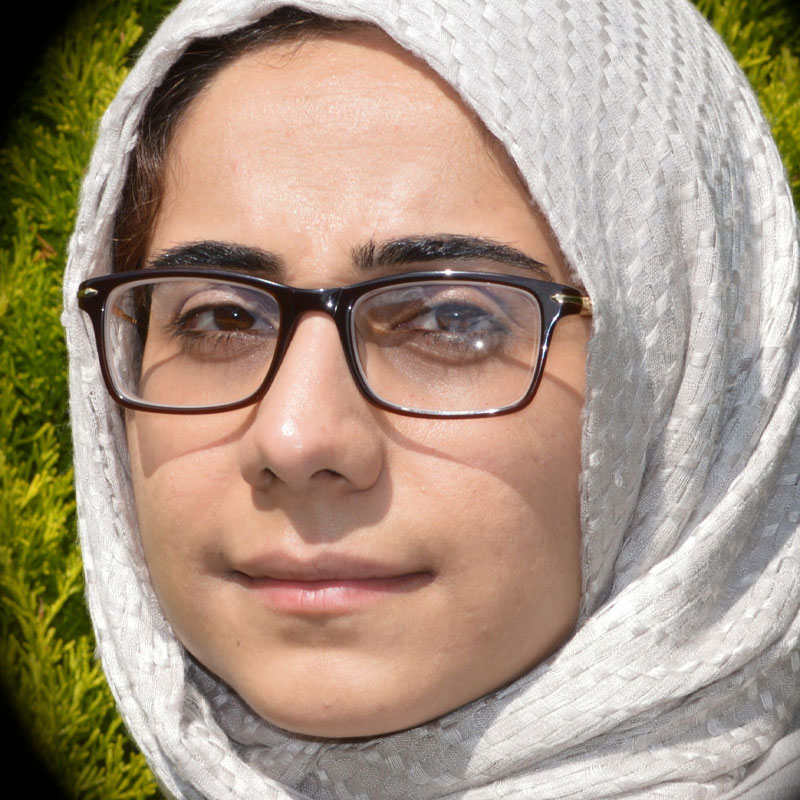 The 4 January 2016 marked five years since the Punjab governor Salman Taseer was killed by a member of his own security detail in a popular market in Pakistan’s capital city. His self-confessed assassin, 26-year-old Mumtaz Qadri, told interrogators he had killed the governor for his calls to reform Pakistan’s blasphemy law and for his support of the Christian woman, Asia Bibi, who was accused of — and ultimately sentenced to death for — blaspheming the Prophet Muhammed. Mr Qadri looked revoltingly surreal in a photograph taken as he was driven away after the shooting: unrepentant and claiming to be proud to have killed a blasphemer.

Inasmuch as the assassination was shocking, even more sickening was the response from the country’s lawyers. As Mr Qadri appeared in court the day after gunning down the man he was meant to protect, hundreds of lawyers gathered to shower petals on the assassin, some in the crowd slapping his back and others even kissing his cheek. In a country where 42% of the population is illiterate and over 6.7 million children remain out of school, the nauseating reactions to Mr Taseer’s assassination drove home a profound sense of intellectual and moral decay ravaging Pakistan’s socio-legal fabric. Mainstream religious parties applauded the killing and supporters held rallies holding placards saluting him as a hero.

Five years on and Pakistan’s draconian blasphemy law continues to inspire the same virulence that motivated Mr Qadri to take Mr Taseer’s life. In November 2014, a Christian couple was tortured by a thousand-strong mob and forced into a brick kiln for allegedly having desecrated pages of the Quran. In Jhelum last November, a similar mob — fanned by local clerics — set ablaze a chipboard factory owned by members of the Ahmadiyya Muslim Community on allegations of desecrating the Quran. Paradoxically, Pakistan’s notorious blasphemy law was originally enacted in 1860 by the British colonial state in order to protect the multi-religious fabric of sub-continental society. Crucially, this version of the law was to apply across denominations. Yet, mounting pressure from Pakistan’s religious right resulted in a law that now metes out the death penalty to blasphemers, regardless of whether the blasphemy is willful or not. All this notwithstanding that there exists no textual evidence in the Quran to support the contention that the punishment for blasphemy is death. In fact, no physical punishment has been prescribed at all — the commandment simply being to “turn away”.

What dawns with the New Year seems to be a series of paradoxes capturing the heart of Pakistani society. As Mr Qadri sits on death row, so does Asia Bibi, a woman potentially facing the death penalty for having drunk water out of the same vessel as other village women while picking berries in a field. The Supreme Court has only last summer temporarily stayed Ms Bibi’s death sentence granting her leave to appeal after being on death row for five years. Whatever the merits of the Court’s decision, vigilante justice abounds. A day following the fifth anniversary of Mr. Taseer’s death, Barelvi clerics were demanding the immediate release of Mr Qadri, threatening to topple the government if it proceeded with his execution.

As January brings with it another heart-wrenching attack, this time on a university in Charsadda killing at least 20 people, we must ask whether Pakistan has assumed the mantle of becoming “God’s faithful executioner” on earth? Radical clerics and their protégés populate their sermons with fatwas and ultimatums in order to silence dissent. The irony is profound when we study the life of the man whose reputational and reverential status they claim to protect. The Prophet routinely faced allegations of blasphemy himself, often being referred to as a “madman” a “forger” and “a man bewitched”. Yet, he remained exemplary in his decorum and tolerance towards those who derided him, on one occasion stating that, in line with “the general thrust of his revelation and message”, he had been “charged with the obligation to forgive”. Hence, in the grand finale of paradoxes, Pakistan takes the cake for creating a hero out of a villain and for patronising and humiliating the victim. And here, the ultimate paradox: all this being orchestrated in the name of seeking divine succour, with the history pages of divinity ironically imploring: “not in my name”.

Pakistan, Criminal Justice and Fair Trial, Right to Equality and Non-Discrimination, Right to Freedom of Religion
Image Description: A photograph of an open Bible with focus on a verse from the Gospel of John. A Christian Cross ...