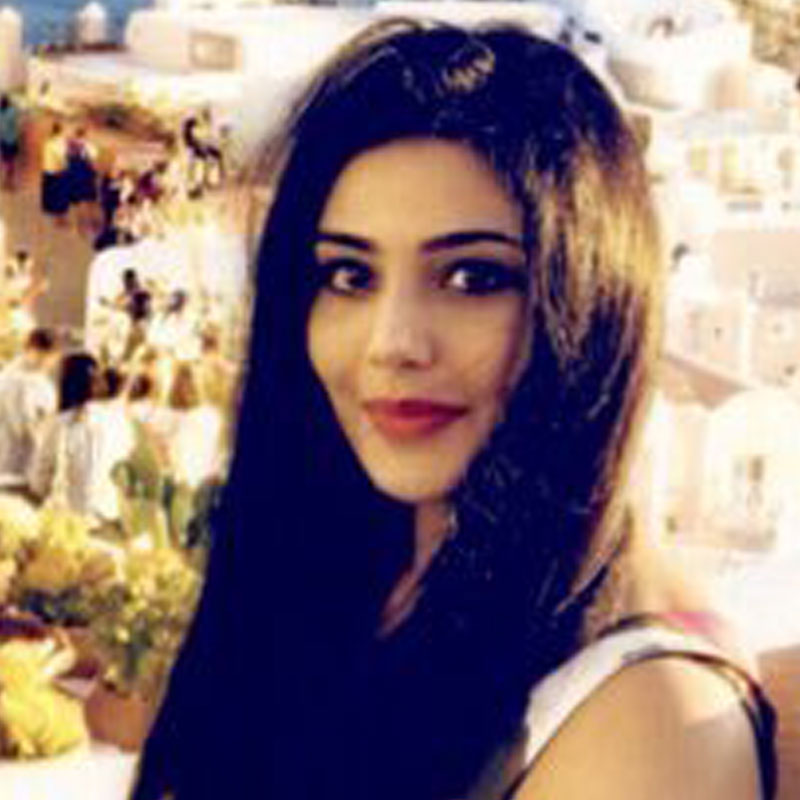 The week before last, the Pakistani Supreme Court admitted Asia bibi’s appeal against her conviction and death sentence for blasphemy under Section 295-C of the Pakistan Penal Code. Even if the Supreme Court now goes on to acquit Asia bibi, she has already spent six years in prison (four years on death row); political leaders Salman Taseer and Shahbaz Bhatti have lost their lives advocating for her release; and her family has been subjected to continuous threats and harassment, solely because of their relationship with someone accused of blasphemy.

This is the truth of how the blasphemy law operates in Pakistan –the accused has to suffer prolonged periods of pretrial detention, which in some cases has been followed by years on death row before her appeals are decided. Additionally, lawyers and judges in blasphemy cases live in a climate of fear and face very real threats of extrajudicial violence. This results in a denial of the accused’s right to an effective defence, and to a fair trial before an independent, impartial judiciary.

Thus, besides the inherent unlawfulness of blasphemy prosecutions—on account of violations of the freedom of expression, freedom of religion, and equal protection of the law—such injustices are a blatant violation of the right to a fair trial, which is now recognized as a fundamental right in Pakistan’s Constitution.

Asia bibi’s case is a particularly damning illustration of how the Pakistani State has failed her at every step of her trial, starting with the way section 295-C of the Pakistan Penal Code is defined.

Section 295-C criminalizes words, representations, imputations, innuendos, or insinuations, which directly or indirectly, lead to “defiling the sacred name of the Holy Prophet” (PBUH). If proven, the offence carries a mandatory death penalty. As is evident from a plain reading of the provision, elements of the offence are vague and over-broad, open to subjective interpretations, and give virtually no instruction to the public, law enforcement officials or the judiciary regarding what behavior is prohibited.

During proceeding’s in Asia bibi’s case, for example, there was no debate about which of the three alleged statements were blasphemous, what the “reasonable person” standard required to be met in the interpretation of Section 295-C was, or whether Asia bibi possessed the requisite criminal intent to commit the crime. Yet, she was convicted for blasphemy and sentenced to death.

Further, the right to a fair trial includes the right to an effective defence. However, the routine violations of this right in Pakistan make a mockery of the principle that criminal trials should adjudicate the truth. Accused persons in blasphemy cases are often unable to engage a lawyer for their defence, largely due to lawyers’ well-founded fear of intimidation and attacks by ‘interested’ parties (who are at times members of, or supported by, armed Islamist groups). A stark illustration is the unlawful killing of lawyer Rashid Rehman Khan, shot dead after multiple warnings to withdraw from Junaid Hafeez’s blasphemy case. Before this killing, Rashid stated in an interview that defending a blasphemy accused in Pakistan was like “walking into the jaws of death”.

Additionally, lawyers’ conduct falls far short of standards of due diligence required to ensure a fair trial in blasphemy cases. In Asia bibi’s case, the trial court in 2011 concluded that the testimony of witnesses was satisfactory even though there were glaring discrepancies in their accounts, which her defence counsel failed to duly highlight. In its appellate judgment, the Lahore High Court observed “the defence has not defended its case with the required seriousness as the most relevant aspect of the prosecution case remained unrebutted”. Yet, despite acknowledging possible violations to the right of a fair trial, the Lahore High Court upheld Asia bibi’s conviction and confirmed her death sentence.

Proponents of the blasphemy law argue that since prosecutions are marked by a high proportion of acquittals, there is no need to amend the law to introduce greater safeguards for accused persons. This ignores the long periods of time the accused spend in detention, in some cases with the threat of execution hanging over their heads, and the impact this has on their lives, their families, their professions, and their mental and physical well-being. One hopes the Supreme Court is mindful of this grim reality and follows Asia bibi’s admission of appeal with a speedy hearing. The blasphemy law in Pakistan is grossly misused, and the prolonged agony of the process facing the accused is yet another aspect of the basic injustice of this law.

Pakistan, Criminal Justice and Fair Trial, Right to Equality and Non-Discrimination, Right to Freedom of Religion
Image Description: A photograph of an open Bible with focus on a verse from the Gospel of John. A Christian Cross ...