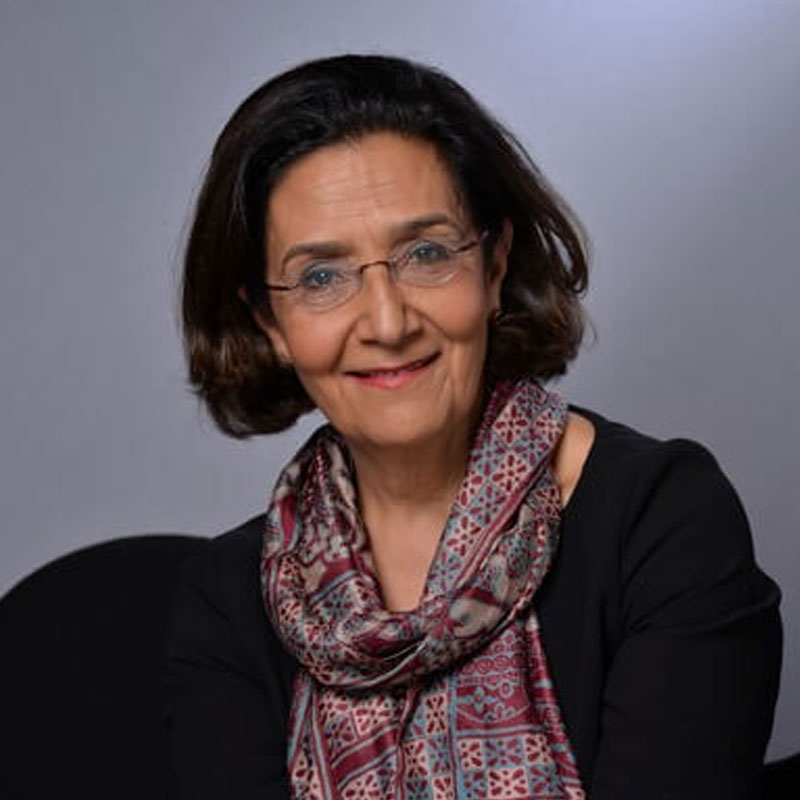 This is the first in our special series of posts paying tribute to the life and work of Professor Sir Bob Hepple QC, who sadly passed away in August this year. In this post, Saphieh Ashtiany captures Bob Hepple’s significant contribution to the development and understanding of equality law throughout his long and distinguished career.

Bob always commented that his parents shaped his early and enduring commitment to equality. His paternal grandparents were respectively a trade union leader and a suffragette, key figures in the South African labour movement and pioneer democratic socialists who founded the SA Labour Party. His parents, Alex and Josephine, gave up their business careers in order to devote themselves to their work in the South African labour movement, working for unity between black and white people, with Alex becoming leader of the SA Labour Party. His maternal relatives, Dutch Jews, were part of the liberal intellectual landscape of South Africa who also – like virtually all European Jewish families – had experienced first-hand the horrors of Nazi extermination camps.

His early involvement in the South African Congress of Trade Unions fighting against apartheid led to his arrest and subsequent escape from South Africa, a period wonderfully described in his book Young Man with a Red Tie: A Memoir of Mandela and the Failed Revolution 1960-1963. His first publication in England was Race, Jobs and the law (1968) in which he documented and analysed the experience of racial discrimination in the UK. His last, Achieving Social Rights Through the Principle of Equality, published by the Equal Rights Trust (ERT) in the summer of 2015, was the development of a powerful argument in favour of state incorporation of enforceable socio-economic rights. It formed the text of a lecture first given on 10 December 2014 – international human rights day – when ERT published a guide for litigators Using Equality Strategies to Advance Economic and Social Rights, prepared largely under his supervision.

Bob increasingly saw an urgency in developing and establishing legal principles to underpin the right to equality before the law in a world where most countries still lack effective legal protection against discrimination and legal means to promote equality. Even in countries with comprehensive provisions, there is a big gap in the realisation of those rights. As chair of the ERT, he steered through a lengthy consultation process with experts throughout the world in the field of equality, anti-discrimination and human rights to produce the Declaration of Principles on Equality which has been endorsed and adopted by hundreds of individuals and organisations, including the United Nations.

His lasting legacy includes the passage of the consolidated Equality Act 2010 in England and Wales. With his wife, Mary Coussey, and Tuyfal Chaudhry he undertook a review of equality law and published a report in 2007 Equality: A New Framework: A Report of the Independent Review of the Enforcement of UK Anti-Discrimination Legislation that was – eventually – the trigger of the 2010 Act. The Act sought not only to bring together something like nine different Acts of Parliament and over one hundred pieces of legislation dealing with equality, it also had the aim of promoting a more dynamic concept of equality and the means to achieve it. Perhaps its biggest intellectual contribution was the provision which would have required Government actors to pay due regard to the need to eliminate socio-economic disadvantage. Although framed in careful, some would say tentative, terms, this provision was potentially far-reaching in its impact on the poor and disadvantaged who suffer multiple hardships. Ultimately, though, we will not know; despite the Act being passed with cross-party support, this provision was not enacted after the change of government in 2010.

In his revised Equality the New Legal Framework 2nd ed. published in 2014, Bob reviewed the story of how and why the 2010 Act had been enacted and what it meant, before reviewing the first four years of its implementation by the new Coalition Government and in the courts. As ever, he meticulously documented and recorded the deleterious changes to the legislation and also the context: the reduction in the powers and budget of the Equality and Human Rights Commission and the imposition of tribunal fees. But true to the spirit of optimism that never left him, he also discussed possible future directions of equality law and policy.

We will miss his kindness, his incisive intellect and his tireless vision for a better society.

In Memory of Bob Hepple

South Africa, United Kingdom, Labour Rights, Right to Equality and Non-Discrimination
It is with a heavy heart that I write to say farewell to Bob Hepple, who died in the early hours of Friday 21st ...