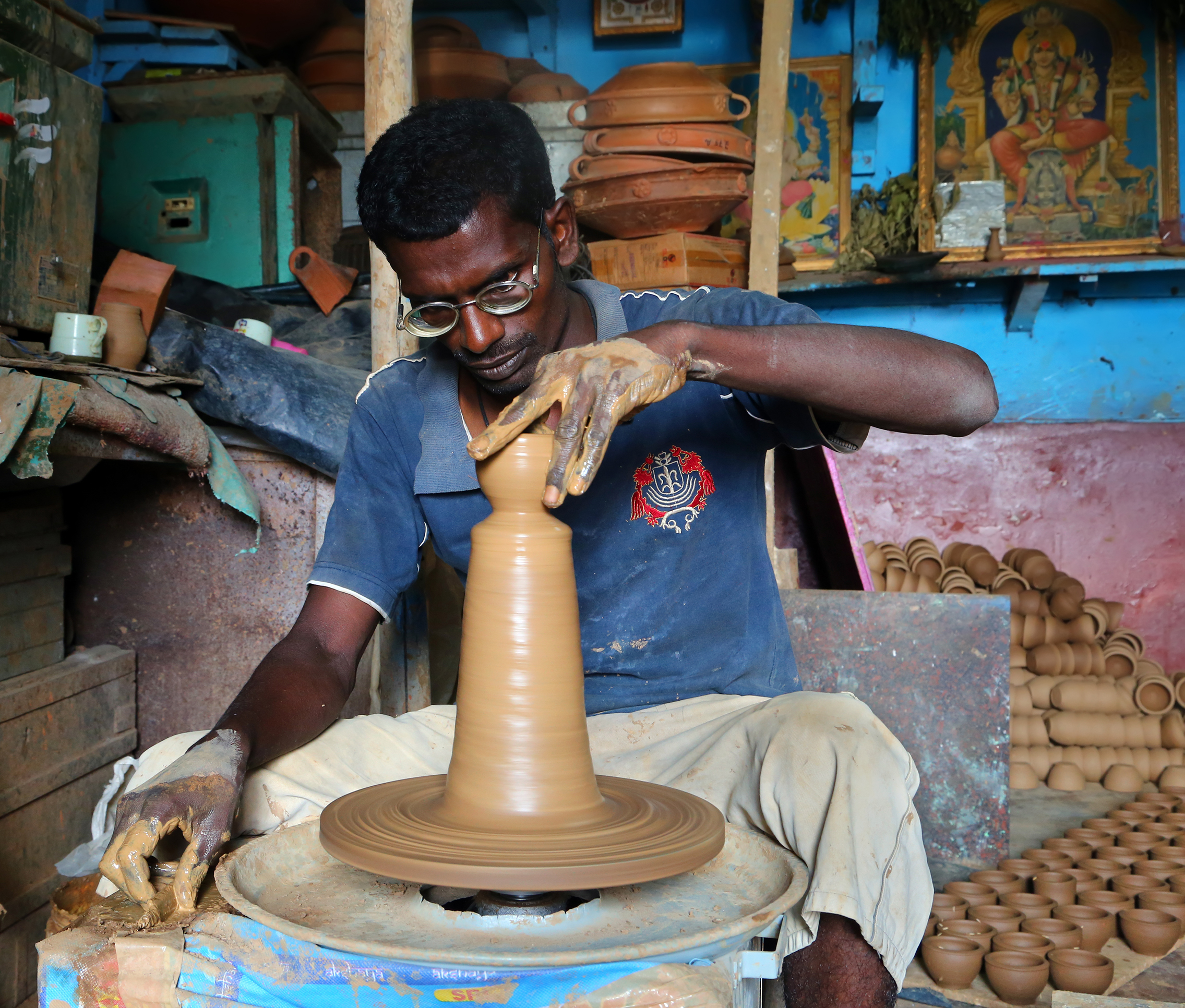 Born to Live, Not Born to Work: The Implications of New Proposed Labour Regulations in India 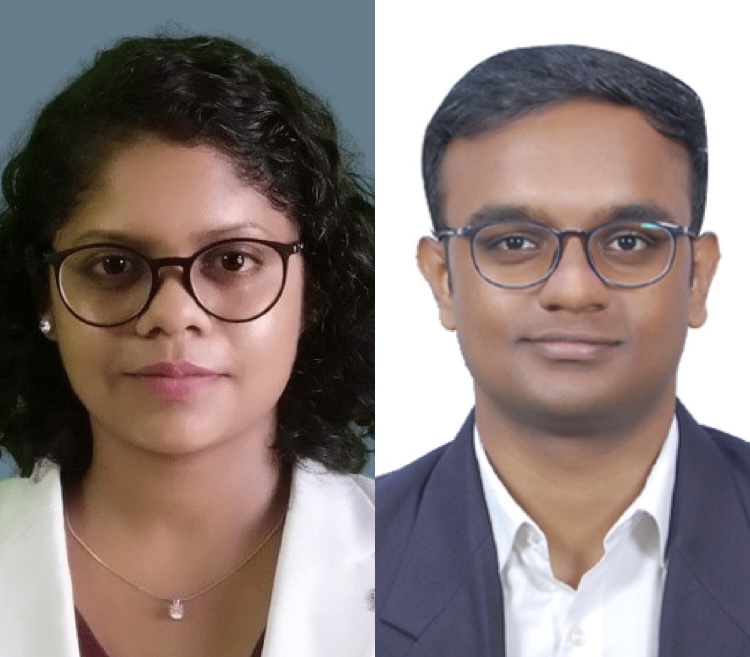 About Priya Garg and Sanjeev Ramakrishnan

Image description: A person working on a pottery wheel.

The Indian government is currently considering allowing factories in India to extend daily permissible work hours from the current norm of 9 hours per day or 48 hours per week, under the Factories Act, to 12 hours per day for 4 days per week. Should this be enacted, the factory workforce would be therefore entitled to a three day rest period each week. This proposal is unique because countries such as Spain and Finland which have likewise proposed three rest days have not simultaneously increased the number of permissible hours of work per day. It is also critical to consider how these three rest days are structured. Should they be on alternative days? Should they be at employee’s discretion? Should they be allowed to be accumulated together? Attention to these concerns would clarify the potential impact of the Indian government’s proposal on worker’s human rights.

Firstly, the Indian Government’s proposal contravenes the United Nations’ Universal Declaration of Human Rights (UDHR), a non-binding international instrument which protects the rights and freedoms of human beings. Under Article 24, everyone has the right to rest and leisure, including reasonable limitation on working hours. The International Labour Organisation (ILO) prescribes reasonable limitations on working hours in the 1919 Hours of Work (Industry) Convention (Convention). As per the Convention (Articles 2, 14 and 19 read together), ratifying countries, including India, must ensure that industrial employees do not work more than 8 hours per day and 48 hours per week.

Mathias Risse in A Right to Work? A Right to Holidays with Pay? Labor Rights as Human Rights comments that labor rights have long been a disputed part of the human rights canon, especially under the UDHR Article 24 right to rest and leisure. In Comparative Human Rights, Sandra Fredman discusses two conflicting approaches to classifying human rights. Some say that if a right is, by consensus, agreed to be a human right (such as within the UDHR), it is accepted as one. For others, such as Griffin, consensus is irrelevant; Griffin’s approach is to formulate a basic, objective moral principle (such as rationality, equality, dignity, or autonomy) from which human rights and their interpretation can be derived. Applying this approach, it can be argued that the right to receive appropriate rest on a regular basis (instead of on the lump sum basis that is currently proposed) is a fundamental human right deserving of minimum protection under law. As per the UN commentary on Article 24, reasonable working hours, leisure time and paid vacations are the right of each person in order to ensure their self-development and education. As early as the nineteenth century, it was recognised that working excessive hours posed a danger to workers’ health and wellbeing, as well as their families’. Hence, Article 24 seeks to allow workers to exercise autonomy over their lives, in accordance with basic human dignity.

It is also important to acknowledge that this move will also have global implications for the aforementioned debate regarding the right to receive paid leave from work. If the three days’ rest period is at the employee’s discretion and if this leave may be accumulated, the line between rest days and paid leave may be muddied. The government’s proposal thus requires careful consideration, particularly as India remains a labour hotspot for companies around the world.