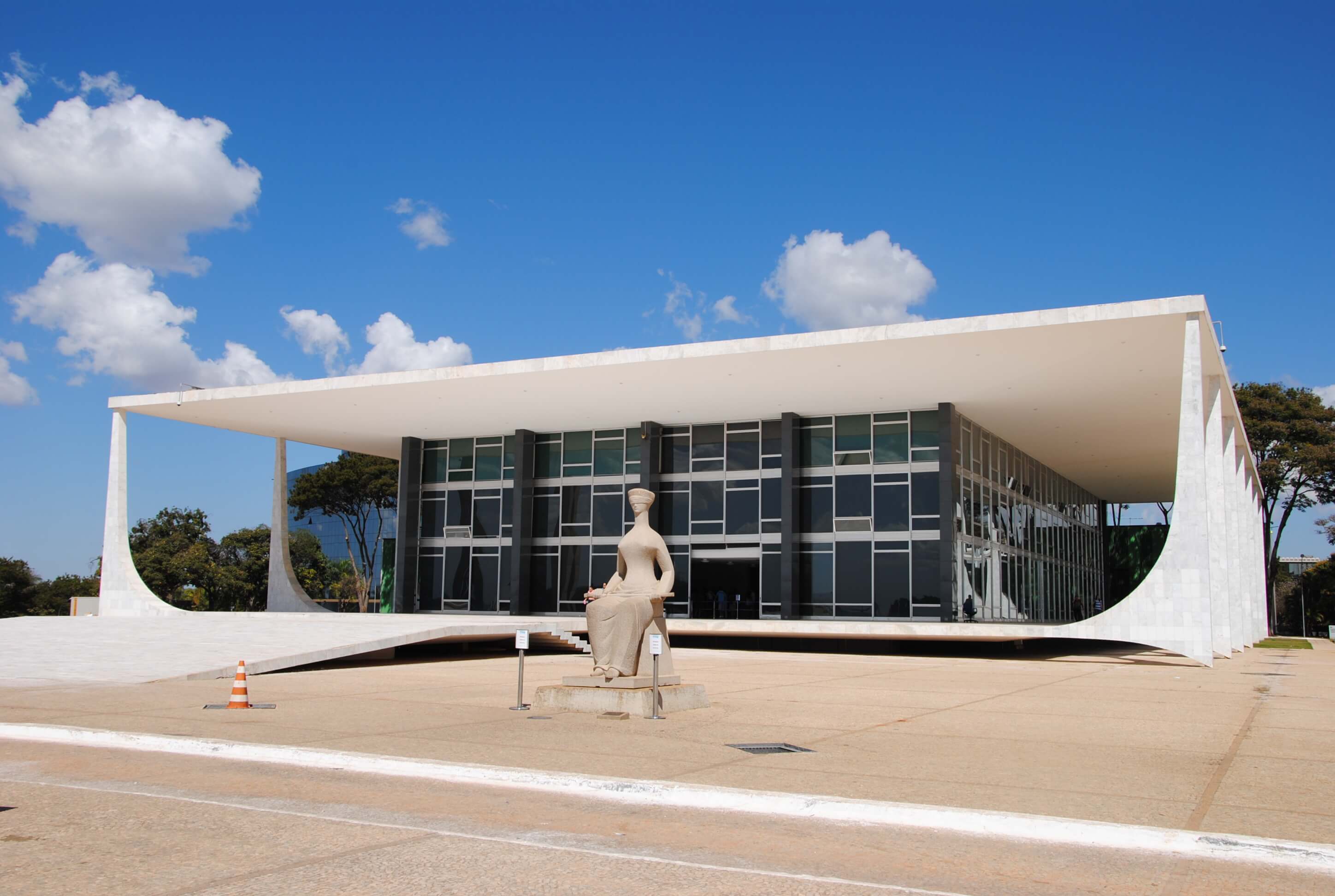 Right to Freedom of Speech and Expression Brazil 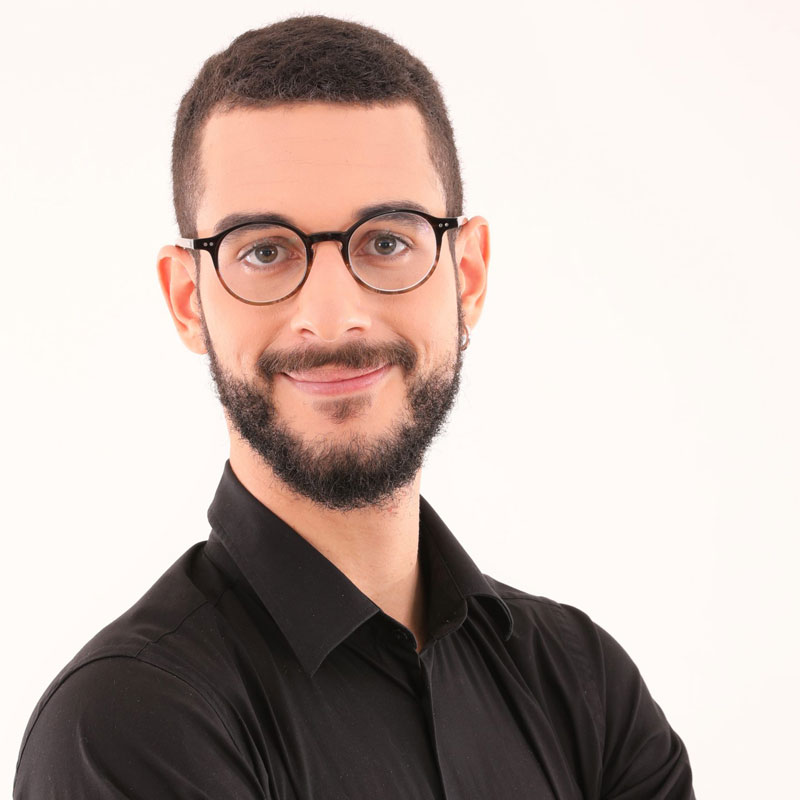 Renan Araújo works as Chief of Cabinet of a Justice at the State Court of Pernambuco, Brazil. He is an offer-holder of the MSc in Criminal Justice Policy at the London School of Economics and Political Science (2019/2020) and a Law graduate from the Federal University of Pernambuco.

The Brazilian Supreme Court has begun a confidential inquiry, ex officio, to investigate alleged crimes against the honour of the Justices and ‘fake news’ about the Court. This inquiry is a part of a trend in which the Supreme Court has censored news reports relating corrupt conduct by its Justices and facilitated the confiscation of critics’ computers by the Federal Police all over the country.

The inquiry was opened on March 14th by the president of the Brazilian Supreme Court, Justice Dias Toffoli. It investigates misconduct allegedly committed by social network users and news companies. The inquiry is a national concern and is considered to be an attack on freedom of speech, especially after the Court ordered the removal of a report by Crusoé Magazine. The report disclosed emails from Marcelo Odebrecht (a convicted businessman) in which Justice Dias Toffoli is supposedly involved in corruption. The Supreme Court initially labelled the report as ‘fake news’.

Several legal issues make the inquiry alarming. First, its ex officio opening is based on Article 43 of the Supreme Court’s Internal Regiment, which gives competency to the Court’s President to open an inquiry into criminal conduct committed inside the Court’s building or premises. It is unlikely that Article 43 powers cover the scope of this inquiry. Moreover, the Brazilian Constitution empowers the Federal Police and the Federal Public Prosecutor’s Office as competent institutions to investigate federal crimes, not the Supreme Court. Based on this, the General Federal Prosecutor, Raquel Dodge, called for the closure of the inquiry. She argued that the ex officio investigation violated the separation of powers, the accusatorial system and the principles of natural justice by concentrating in the Supreme Court the competency to investigate, prosecute and judge conduct that displeased the Justices. Accordingly,  the inquiry was unconstitutional as it was the function of her office to open such an inquiry, not the Supreme Court. The presiding judge, Justice Alexandre de Moraes, denied the request to close the inquiry.

The second legal issue is that the inquiry does not focus on specific conduct or persons. According to Justice Alexandre de Moraes’ decision, it investigates ‘the existence of fake news, slanderous denunciations, threats and misconduct with animus caluniandi, diffamandi or injuriandi that harm the honourability and security of the Supreme Court, its members and their relatives, extrapolating the freedom of speech’. This is a very broad scope and extends the investigatory powers of the Court to an autocratic level, enabling it to fit anything into the confidential inquiry – as was the case of Crusoé Magazine’s report, which was not part of the original investigation.

Third, prohibiting news reports or criticism on private accounts can be a form of censorship, which is prohibited under the Federal Constitution and considered a serious attack on freedom of speech. Recently, the allegation of ‘fake news’ has been used by public authorities to discredit news reports in an attempt to raise distrust against the media. The newly-elected far-right President Jair Bolsonaro has also used this tactic. The President used the ‘fake news’ allegation to discredit a series of reports that showed connections between his cabinet and his sons with phantom employee schemes and militias – for politicians to slander the media is one thing –  for the Supreme Court judges to do the same – the last word in securing constitutional rights – is another.

On the 18th of April, after five days of censorship, Justice Alexandre de Moraes received documents from the Federal Police that proved the authenticity of Crusoé Magazine’s source and finally revoked the decision prohibiting the publication of the report. Despite the suppression, the entire country had already had access to the content of the report through WhatsApp groups and other news companies that published it in protest.

The inquiry proceeds confidentially. Public opinion increasingly distrusts the Supreme Court and an investigation about misconduct committed by the Court’s Justices is being discussed by the Senate. Brazilian democracy still has a long way to prove its stability.