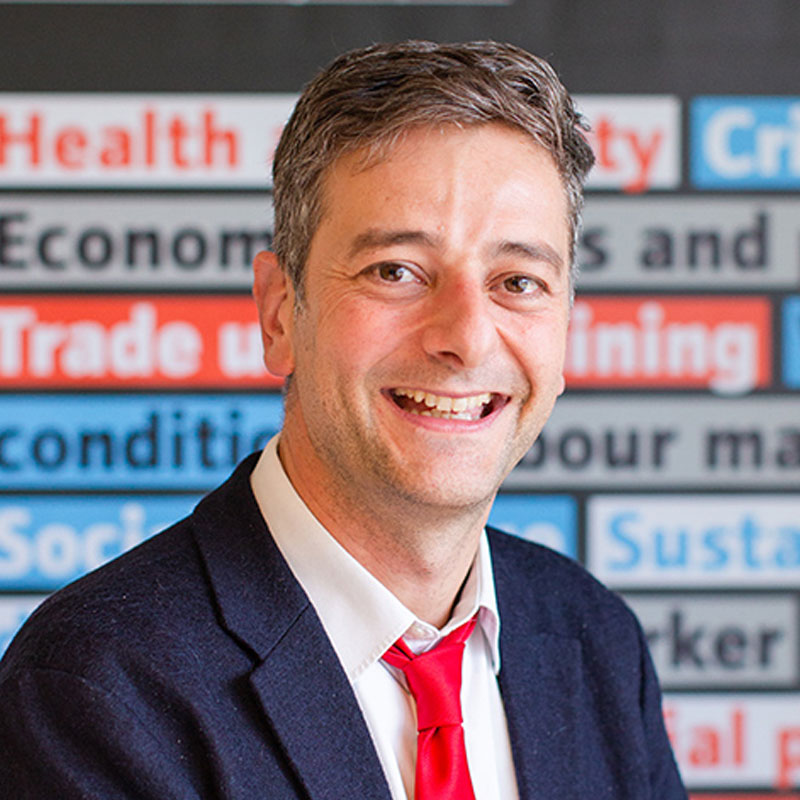 Nicola Countouris ‘Brexit and the Rights of Casual Workers – Tightroping Without a Safety Net’ (OxHRH Blog, 16 May 2016) <https://ohrh.law.ox.ac.uk/brexit-and-the-rights-of-casual-workers-tightroping-without-a-safety-net/> [Date of Access]

Against the chorus of ‘scaremongers’ suggesting that Brexit would have disastrous consequences for workers (inevitably leading to a ‘bonfire’ of labour rights) this blogpost seeks to persuade you that a departure of the UK from the EU would (probably) result in a higher level of protection for casual workers.  It would most likely be European casual workers that would benefit, and not British ones, but this is a trivial point that sceptical readers should feel free to ignore (unless of course they are casual workers here in the UK, in which case please keep reading).

For the past two decades the EU has sought to provide a Europe-wide floor of rights for casual and non-standard workers. In doing so, it has often involved the two sides of industry through a process known as ‘European Social Dialogue’, and produced a number of regulatory instruments, mostly Directives, trying to secure the principle of equal-treatment between standard workers and (comparable) part-time, fixed-term, and temporary agency workers. No less importantly, a number of other instruments, such as the Working Time Directive and the Temporary Workers H&S Directive, also confer rights to casual workers across the EU.

The purpose of this post is not to offer a eulogy for the EU’s ‘social acquis’ (let alone for its dubious intervention in other spheres). None of these instruments is flawless, and there should be no suggestion that, jointly or severally, these directives afford to casual workers anything more than a (very) minimum level of social protection (to which most Member States, though not the UK, apply several additional layers of statutory and collectively agreed rights). They are, after all, the product of lengthy debates and delicate compromises and reflect the very different attitudes to labour market regulation and worker protection prevailing among EU Member States. Including the rather hostile attitude of successive, centre-left and centre-right, UK Governments, often described as intent on ‘wrecking’ any attempts to protect casual workers, and agency workers in particular, for the sake of labour market flexibility.

But for all their shortcomings and contradictions, EU labour law directives have assisted UK casual workers, many of them women, in resisting the gradual erosion of their living standards, often offering the only glimpse of employment protection in the face of the complacent, or hostile, political and judicial attitudes prevailing at a national level. Even landmark domestic cases predating the adoption of these Directives, for instance Ex p EOC , have been heavily influenced by the progressive interpretation of EU law by the Court of Justice of the European Union.

Brexit would pull UK casual workers outside the (undoubtedly imperfect) protective umbrella provided by EU labour law. It would cut them off from the, by and large, sympathetic (if, at times, inconsistent) interpretation of EU rules provided by the Court of Justice in areas such as equal pay, equal treatment, and the fight against sham self-employment . Their rights would be ‘repatriated’ and placed in the hands of UK (or even possibly English) Parliaments and Governments that, historically, have shown little sympathy for the daily struggles of those trying to make a living through zero-hour contracts, agency work contracts, and other temporary or ‘casual and as required’ work arrangements.

A British retreat from Europe may have the unintended consequence of removing a major thorn from the side of a re-emerging ‘European Pillar of Social Rights’, possibly tilting the balance in favour of the future approval of more progressive and ambitious instruments and initiatives in the social policy field.  But the future of British casual workers outside the EU would see them walking on a very flexible tightrope and without much of a safety net.

Editorial Note: This is the latest post in the OxHRH Blog’s special series which examines the impact that Brexit could have on workers’ rights in the UK.