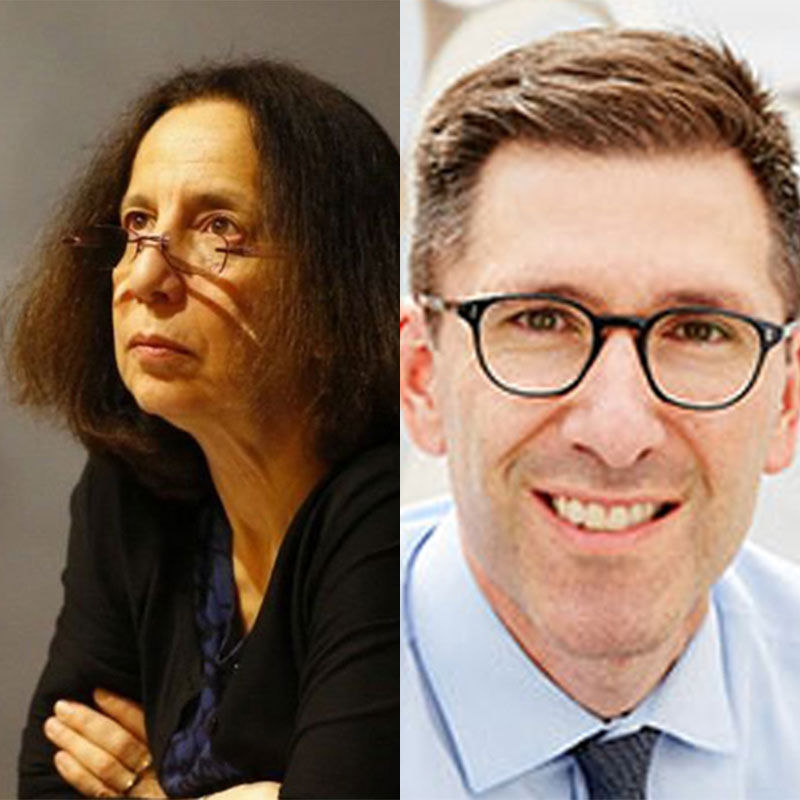 About Douglas NeJaime and Reva Siegel

Last week, the U.K. Supreme Court heard argument in Lee v. Ashers Baking Company. The case involves a baker whose Christian beliefs led him to refuse to bake a cake with the phrase “Support Gay Marriage” for a gay customer. Claiming a right to a religious exemption from the antidiscrimination law of Northern Ireland, the baker relies on freedom of religion and expression protected by the European Convention on Human Rights (ECHR). Conscience-based claims of this kind, in which an individual seeks to avoid supporting or endorsing conduct that he or she views as sinful, are proliferating in the United States and Europe. We analyse these claims in our chapter, “Conscience Wars in Transnational Perspective,” in Susanna Mancini and Michel Rosenfeld’s forthcoming edited volume, The Conscience Wars. We offer a political diagnosis of why conscience claims are appearing in the culture wars – including across borders – and furnish a principled legal approach to religious accommodation in this setting.

Debate over the religious significance of cakes is not limited to the U.K. In Masterpiece Cakeshop v. Colorado Civil Rights Commission, a case soon to be decided by the U.S. Supreme Court, a baker refused to provide a wedding cake to a same-sex couple based on his Christian beliefs. There are important factual differences between the two cases. The customers in the American case sought a wedding cake, and they did not request any written message. Yet even as the American case seems less clearly to present a question of speech, it has been framed largely on First Amendment expression and speech grounds, with religious free exercise figuring less centrally. (For an argument that the speech claims in Masterpiece Cakeshop should fail, see Robert Post’s insightful analysis on the U.S.-based TakeCare blog.)

Claims of this kind are appearing with increasing frequency, both in the U.S. and in Europe. Unable to block laws prohibiting discrimination against LGBT people or limiting their rights to marriage, those opposed to same-sex relationships and LGBT equality now seek religious exemptions from laws protecting LGBT people and recognizing their marriages.

In our chapter on “Conscience Wars in Transnational Perspective,” we show that this dynamic is not new. The use of conscience objections is a well-worn strategy to weaken laws protecting abortion and contraception, in the United States, in Europe, and in Latin America.

Our chapter identifies antecedents and, more significantly, principled limits on conscience claims of this kind. Unlike traditional religious liberty claims involving religious dress or ritual observance, the conscience claims arising in today’s culture wars raise special concerns about third-party harm. When a person of faith seeks an exemption from laws protecting rights to abortion, contraception, marriage, and nondiscrimination on grounds that the citizens the law protects are sinning, granting the religious exemption can inflict material and dignitary harms on those whom the law protects. For example, if the baker is exempted from antidiscrimination law and thus can turn away the same-sex couple who seeks to buy a wedding cake, the couple will be forced to find alternative providers and will suffer the humiliation and stigma of being refused service based on sexual orientation. In today’s culture wars, accommodating claims of this kind may become a vehicle for opposing emergent legal orders and limiting the newly recognized rights of those such orders protect.

We argue that religious accommodation should be limited to protect other citizens from material and dignitary harm. We find support for our third-party harm principle not only in the law of the U.S. but also in the law of Europe. For example, in 2012, the European Court of Human Rights determined that Poland violated a patient’s right to respect for private life, guaranteed by Article 8 of the ECHR, when doctors raised conscience claims impeding the patient’s access to an abortion. In 2013, the European Committee on Social Rights (ECSR) found that in cases where national law permits conscience-based refusals, the law must also ensure the protection of women’s rights to health guaranteed by Article 11 of the European Social Charter. The ECSR concluded that Italy was therefore in violation of the Charter because it did not ensure that patients had access to non-objecting personnel who could perform abortions. So too in the LGBT context have courts in Europe recognized third-party harm as a reason to deny religious exemptions. Indeed, the U.K. Supreme Court, in the 2013 case of Bull v. Hall, held that “the protection of the rights and freedoms of [a same-sex couple]” provided a reason to reject exemption from antidiscrimination law for innkeepers who objected to boarding same-sex couples.

The third-party harm principle can guide resolution of both Masterpiece Cakeshop in the U.S. and Ashers Baking Company in the U.K. Denying the sought-after exemptions is necessary to shield LGBT people from discrimination in public accommodations – as both Colorado and Northern Ireland law seek to do.

Religious accommodation is conventionally thought to promote pluralism. Examining accommodation across borders, we argue that an accommodation regime’s pluralism is measured, not only by its treatment of objectors, but also by its attention to protecting other citizens who do not share the objectors’ beliefs. Only when exemption regimes are designed to mediate the impact of accommodation on third parties do they provide for the welfare of a normatively heterogeneous citizenry and serve genuinely pluralist ends.