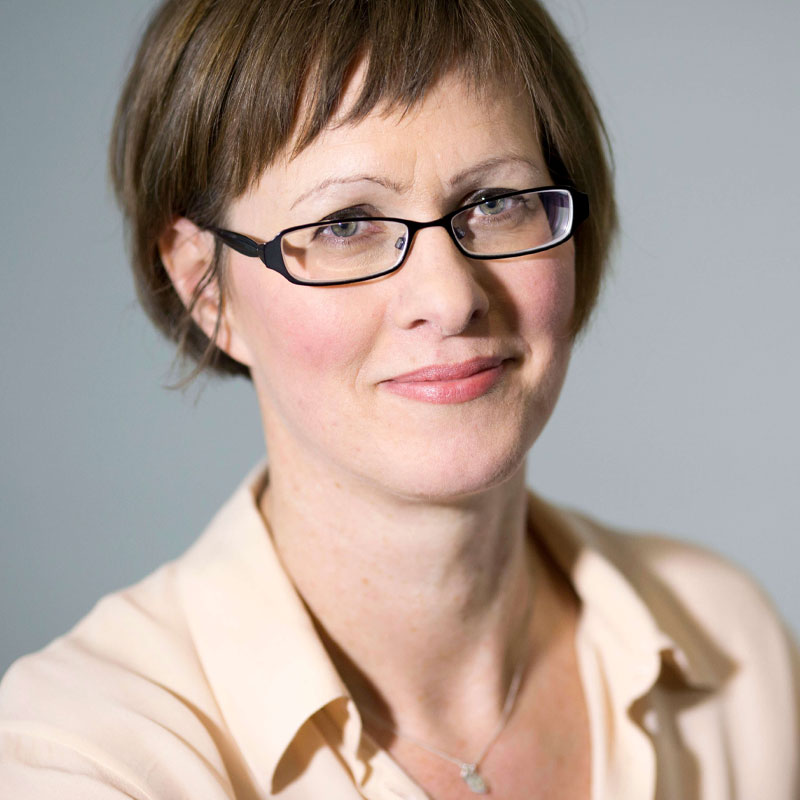 Sally Brett is Senior Employment Rights Officer at the TUC with responsibility for equal pay, discrimination law and family-friendly rights. She is also a trustee of the Equality and Diversity Forum.

When David Cameron announced that his government would require large private sector employers to report on gender pay differences in their workplace, he said it would “cast sunlight on the discrepancies and create the pressure we need for change, driving women’s wages up.” But the draft regulations cast only hazy sunshine across a wide landscape rather than the clear daylight needed to illuminate the specific features that must change.

According to the draft regulations, by April 2018 employers with 250 or more employees will have to report on the difference in median and mean hourly pay between male and female employees; the gender differences in bonus payments; and the number of male and female employees in each pay quartile. Despite having the ability under section 78 of the Equality Act 2010 to penalise companies up to £5,000, the government chose not to introduce any specific enforcement mechanism for pay-gap reporting. The most we can hope for is some public naming and shaming of those who refuse to comply. This is very soft law.

Contrary to some, pay-gap reporting does not mean the introduction of mandatory equal pay audits. That would be a really big change. Equal pay audits are recommended as the best way of ensuring compliance with equal pay law. They involve identifying where men and women are doing comparable work, assessing whether there are any unjustified pay gaps between them and taking action to close them. By contrast, a workforce-wide gender pay gap figure reflects a range of possible inequalities — just one of which will be whether the organisation is providing equal pay. In fact, a workforce-wide pay gap is a poor indicator of this, meaning that even employers with low gender pay gaps cannot rest assured. For example, the retail sector has one of the lowest gender pay gaps compared to other sectors, but “equal pay for work of equal value claims” are mounting against leading retailers, with female cashiers comparing themselves with higher-paid men in warehouse and distribution jobs.

PricewaterhouseCoopers’s (PwC) Transparency Report is a good example of detailed pay-gap reporting. In addition to reporting it’s pay gap figure, PwC also publishes information on the representation of women in eight job levels, revealing that women constitute roughly half of the workforce and that there is fairly even representation of men and women in middle-level jobs. But women still make up 87% of employees in the lowest-level support jobs and only 17% of partners at the top. PwC’s reporting gives a more detailed picture than organisations will be obliged to provide under the regulations, which require the workforce to be divided into just four pay quartiles, blurring some of the starker differences at the very top and bottom.

Gender pay gap reporting probably will help drive change in organisations, like PwC, who have already shown commitment to gender diversity. But will it work on those bosses who think the gender pay gap is beyond their control and just a reflection of societal norms and women’s choices? Pressure may come from the workforce itself. However, a single gender pay-gap figure is unlikely to galvanise workers to challenge pay differentials in the way that greater transparency about who earns what, how jobs are valued and how pay is determined within an organisation does. This kind of transparency is still lacking in the private sector and makes it difficult to enforce equal-pay rights. As many as 42% of private companies give staff no information about pay, with many of them also admitting actively discouraging or preventing staff from discussing pay with each other. Just 6% of equal-pay claims are against private- or voluntary-sector employers. The other 94% are against public-sector employers where collective bargaining is more widespread and pay decisions are more open.

Publicity about a wide gender pay gap could encourage more workers to question their employer’s opaque pay practices. Shame then that two years ago the government repealed the statutory equal pay questionnaire that workers could send to their employers to find out more about their pay and that of their colleagues in comparable jobs. The questionnaires were a victim of the coalition government’s Red Tape Challenge, repealed because the government considered it too burdensome for businesses to have to respond to employees’ questions about pay.