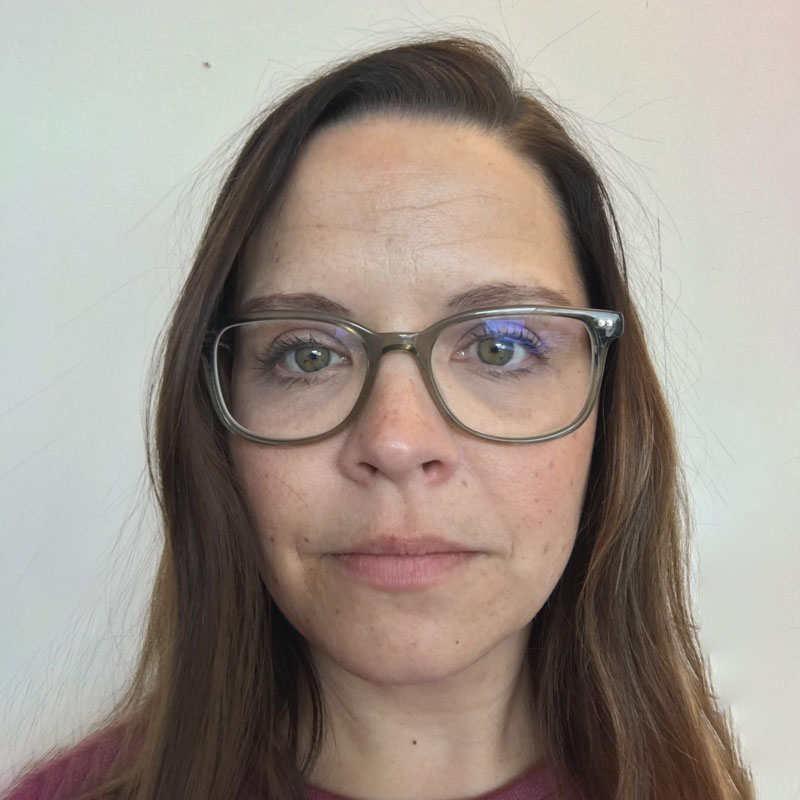 In R. v. Jarvis, the Supreme Court of Canada confirmed that children can reasonably expect that they will not be the subject of surreptitious recording by their teachers at school. High school teacher Ryan Jarvis was charged with voyeurism contrary to section 162(1)(c) of the Criminal Code of Canada after he secretly recorded female students while they were at school using a camera concealed inside a pen. The students ranged in age from 14 to 18 years. The videos focused on the students’ faces and upper bodies, primarily on their breasts.  At trial, Jarvis admitted to making the recordings, but denied that they were created for a sexual purpose, or that they were created in circumstances giving rise to a reasonable expectation of privacy. The trial judge concluded that the students held a reasonable expectation of privacy, but he was not satisfied that the recordings were made for a sexual purpose.

A majority of the Ontario Court of Appeal held that the trial judge erred in concluding that the recordings were not made for a sexual purpose, but went on to find that the students did not retain a reasonable expectation of privacy in the circumstances. The majority focused on the fact that Jarvis did not record the students in a place where they could exclude others so as not to be observed, and that he recorded them during regular activities in common areas of the school where the students knew that they could be recorded by school security cameras. On appeal to the SCC, the only issue was whether the recordings were made in circumstances in which the students had a reasonable expectation of privacy. The SCC unanimously determined that they did.

The SCC considered the development of the concept of privacy in Canadian jurisprudence and the language of s. 162(1) in rejecting the ONCA’s narrow interpretation of privacy. The SCC determined that the phrase “circumstances that give rise to a reasonable expectation of privacy” showed that Parliament did not intend to limit the scope of privacy based on a person’s physical location and did not intend to limit the commission of the offence to spaces that are traditionally “private”. The Court provided an example of a person showering in the changing area of a public pool. While the individual’s privacy in terms of being briefly observed by others who are also using the shower would be reduced, it would be unreasonable to suggest that the individual was therefore agreeing to give up her privacy such that others could make a video recording of her in that situation. Thus, location is not the only factor or the primary factor in the analysis. Equally important are the other factors set out by the SCC below, including the:

Applying the above factors to the circumstances of this case led the SCC to conclude that there was no doubt that the students retained a reasonable expectation of privacy. The Court determined that the mere fact that the students could be visually observed at school did not vitiate their right to expect that their teacher would not violate the trust relationship between students and teachers and surreptitiously record them for his own sexual gratification.

The implications with respect to privacy rights for children and other vulnerable people were significant in this case. As the SCC pointed out, “Parliament’s object in enacting the voyeurism offence was to protect individuals’ privacy and sexual integrity”. The Court further noted that children in particular would be among the most affected by the ONCA’s interpretation of privacy as being primarily dependent upon location, as they are least likely to be in control of their surroundings and are more vulnerable to sexual exploitation through surreptitious observation or recording. A narrow interpretation of the section would have defeated the purpose of the legislation and would fail to protect those whom the legislation specifically considered, including the children that Jarvis recorded.

Ward: A Missed Opportunity for the Supreme Court of Canada to Denounce Bullying of Children with Disabilities and to Promote Substantive Equality

Canada, Disability, Right to Equality and Non-Discrimination, Right to Freedom of Speech and Expression
On October 29, 2021, the Supreme Court of Canada (SCC) rendered a 5-4 judgement that strengthens protection for ...

Canada, Right to Equality and Non-Discrimination, Right to Freedom of Religion, Sexual Orientation
Earlier this summer, the Supreme Court of Canada (SCC) wrote the final chapter of a years-long saga concerning the ...

The Supreme Court of Canada Affirms Privacy as Anonymity

Canada, Right to Privacy
This is a critical time for privacy on the internet. Private entities, from the global, all-knowing Google to a ...