Ward: A Missed Opportunity for the Supreme Court of Canada to Denounce Bullying of Children with Disabilities and to Promote Substantive Equality 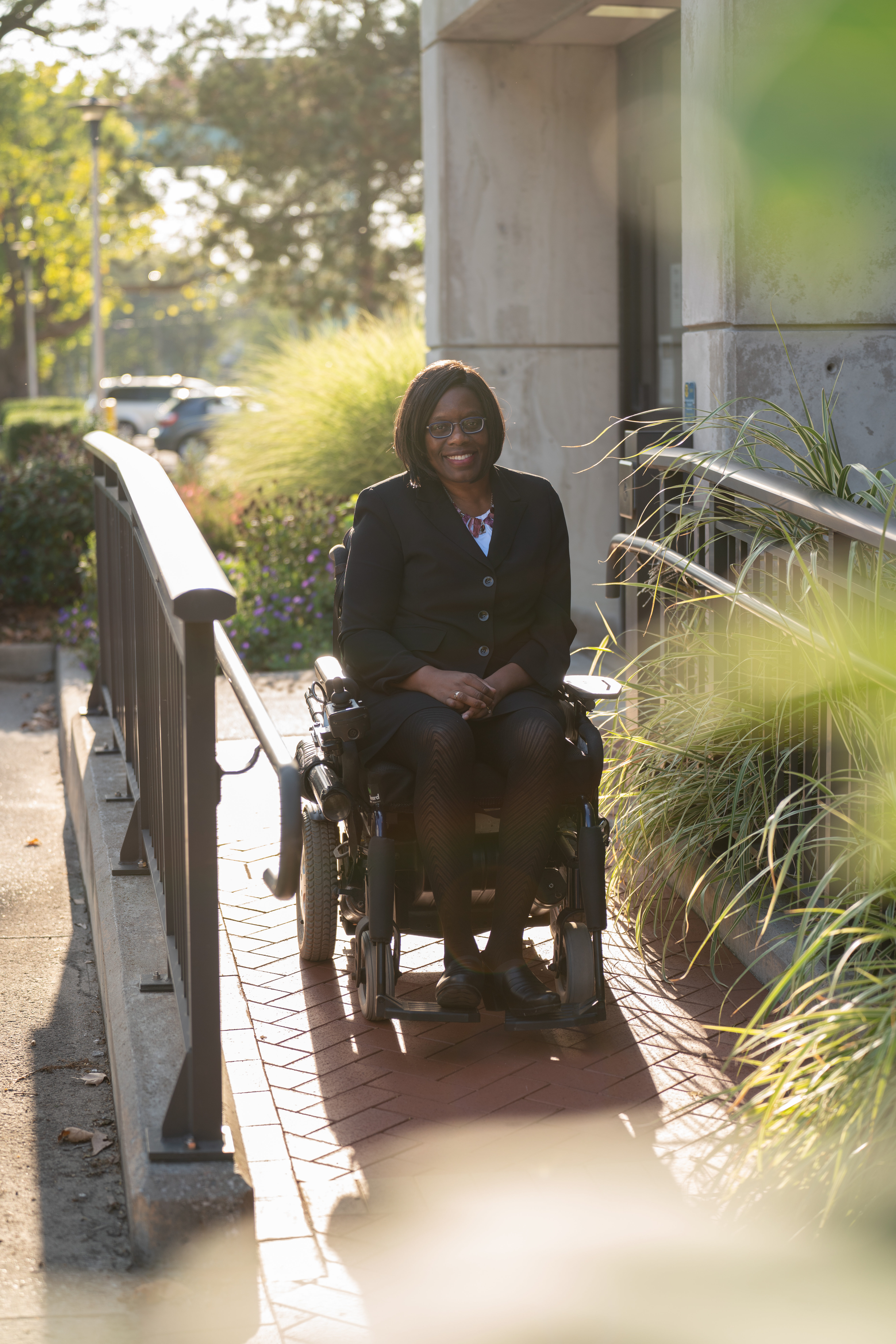 Dr. Laverne Jacobs is a full Professor of Law at the University of Windsor in Canada. Her research and scholarship focus on law and disability rights, human rights law, equality law, and administrative law and justice. She is a graduate of McGill University where she completed her BA(Hons), LL.B. and BCL. She earned her PhD at Osgoode Hall Law School. In her 20 years of experience, Professor Jacobs has published and lectured widely in Canada and internationally. Through her research, she explores the lived experiences of people with disabilities in relation to the law and she uses her scholarship to further disability equality and inclusion. Dr. Jacobs is the lead author of several books and articles including the first law and disability textbook in Canada (Law and Disability in Canada (2021)) and the Annotated Accessible Canada Act (2021). Dr. Jacobs is the Founding Director of The Law, Disability and Social Change Project, a research and public advocacy centre at Windsor Law. She is also Co-Director of the Disability Rights Working Group of the Berkeley Law Center on Comparative Equality & Anti-Discrimination Law. She was an instructor in Berkeley Law’s COVID-19 and Global Inequalities course which examined the impact of COVID-19 on persons with disabilities and other marginalized communities around the world. Dr. Jacobs has held public appointments as a tribunal member for the Human Rights Tribunal of Ontario and as a member of Ontario’s Accessibility Standards Advisory Council. She has been consulted by disability rights NGOs and has served on the Board of Directors of several organizations. She has testified as an expert before the Senate of Canada on disability issues. Dr. Jacobs has received many recognitions for her scholarship and leadership on disability equality, including the Touchstone Award from the Canadian Bar Association in 2021. Dr. Laverne Jacobs is Canada’s nominee for the United Nations Committee on the Rights of Persons with Disabilities, 2023-2026.

On October 29, 2021, the Supreme Court of Canada (SCC) rendered a 5-4 judgement that strengthens protection for freedom of expression while eroding the right of persons with disabilities to safeguard their dignity. The decision flies in the face of the Court’s work to implement substantive equality principles. It presents a reversal of established jurisprudence that intention does not form part of the discrimination analysis. It fails to engage in the structural and systemic change that is necessary to promote respect for the humanity of persons with disabilities. Above all, it represents a missed opportunity for the Supreme Court of Canada to denounce bullying and emotional abuse of disabled children.

Ward routinely mocked Gabriel in his comedy show with dehumanising comments about Gabriel’s disability. In its findings of fact, which were not overturned, the Human Rights Tribunal found that: “Mr. Ward referred to Jérémy Gabriel as the …”ugly singing kid” and he mocked him as unable to close his mouth and as having a “sub-woofer” on his head in describing a hearing aid device” (Ward, para. 147). Ward also made jokes about killing Gabriel based on stereotypes that the world would be better off without disabled people.

Ward performed this routine for 2 ½ years, selling tickets to approximately 135,000 people. He also created and posted videos on his website making disparaging comments about Gabriel’s physical appearance (Ward, paras 12-13). Students in Gabriel’s school were inspired by the comments in the videos and made fun of him themselves (Ward, para 14).

In the province of Québec, antidiscrimination law is based in the Québec Charter of Human Rights and Freedoms, CQLR c C-12 (Québec Charter). Gabriel’s parents lodged a complaint arguing that Ward’s actions infringed their son’s right to safeguard his dignity under section 4 of the Québec Charter and to full and equal recognition and exercise of this right without distinction due to disability, under section 10. In response, Ward argued that the right to freedom of expression protected his speech and that his intention was to mock Gabriel because he was a public figure, not because of his disability.

This case is one of the rare Supreme Court cases that deals with competing rights in Canada. It therefore provides jurisprudential guidance to lower courts on the approach to take. The SCC held that Ward’s intention to mock Gabriel because he was a public figure, as opposed to a person with a disability, was determinative of the Human Rights Tribunal’s lack of jurisdiction. However, since the 1980s, it has been established that the effects of the impugned action, as opposed to the intention to discriminate, should be used to determine whether discrimination exists. A return to intention as a controlling factor could allow for an easier avoidance of responsibility and could move the focus of antidiscrimination law away from ameliorating the lived experiences of inequality. Moreover, even if Ward had chosen to mock Gabriel because of his disability, the matter still would not have fallen within the jurisdiction of antidiscrimination law. The SCC in Ward created a test in which two criteria must be met. The first is that “a reasonable person, aware of the relevant context and circumstances, would view the expression targeting an individual or group as inciting others to vilify them or to detest their humanity”. The second criterion requires a reasonable person to view the expression, in its context, as likely to lead to the discriminatory treatment of the person targeted (Ward, paras 83-84). The Court did not find that Ward’s behaviour met these two criteria. This is surprising considering the evidentiary record showing that Ward’s conduct emboldened others to mock Gabriel, and the nature of the comments which strongly suggested discriminatory treatment, as noted by the dissent.

The Ward decision was an excellent opportunity for the SCC to emphasise the importance of respecting the dignity of persons with disabilities, especially children with disabilities, who are among our most vulnerable. If it had chosen to denounce the bullying and emotional abuse of disabled children, it would have affirmed not only its commitment to persons, including children, with disabilities nationally, but also under both the Convention on the Rights of Persons with Disabilities and the Convention on the Rights of the Child. Moreover, the Court could have promoted structural change by challenging the norms of humour in society and identifying the limits of what is acceptable. Structural change is one of the critical dimensions of substantive equality and one of the most difficult to attain.

What Price Comedy? Freedom of Expression and Dignity Clash at Canada’s Supreme Court

Canada, Disability, Right to Freedom of Speech and Expression
The boy with a subwoofer on his head. When I complained that he sang badly, I was told “He’s dying. Let him live ...

Canada, Right to Equality and Non-Discrimination, Right to Freedom of Religion, Sexual Orientation
Next week, a longstanding dispute pitting fundamental freedoms against one another is set to be heard by the ...