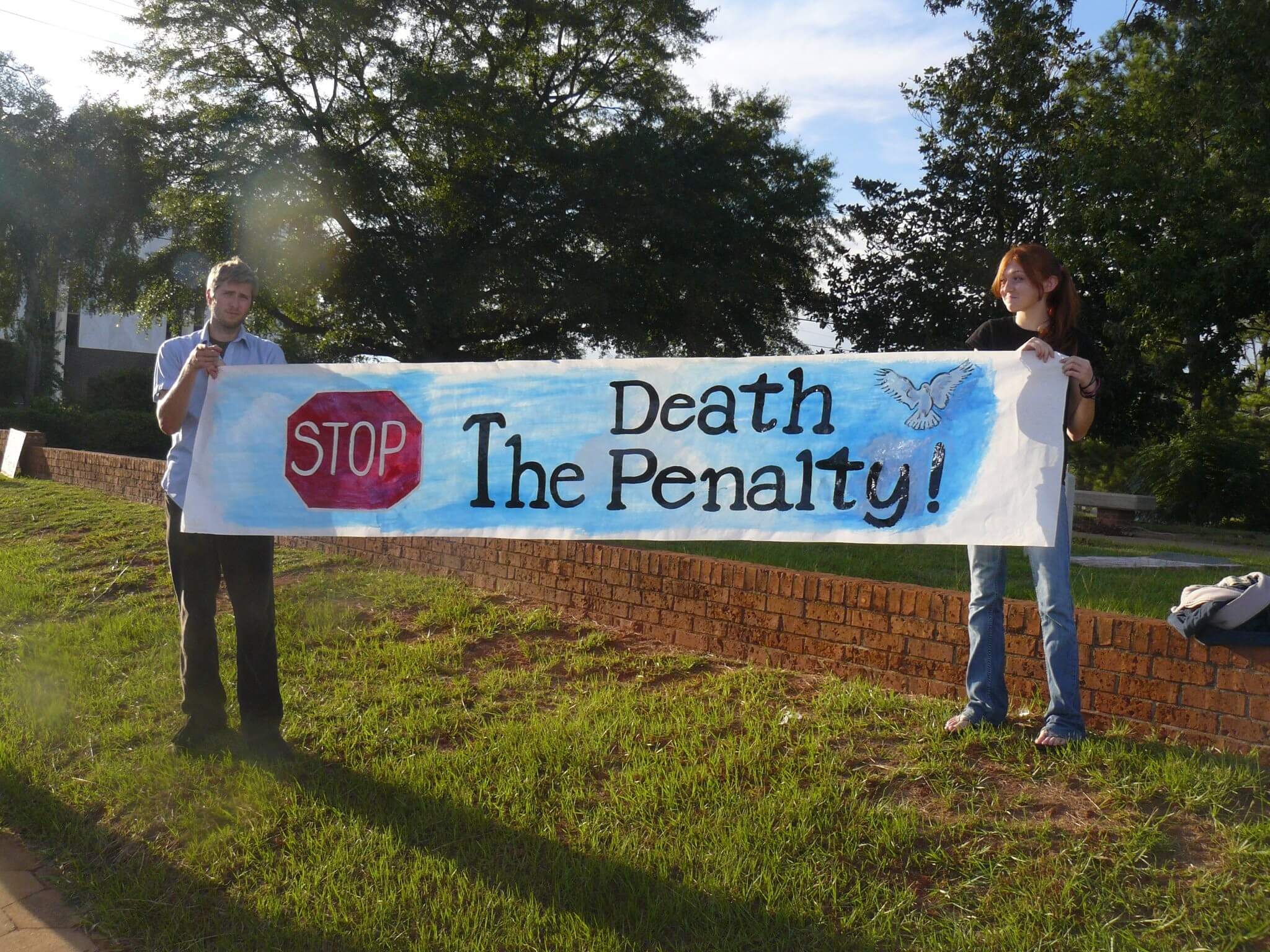 The latest UNHRC resolution on the death penalty highlights the necessity to undertake action since there are still a large number of countries where the State engages in this form of punitive, and even vengeful cruelty that has no place in modern society. Image credit: Kurt and Sybilla via Flickr.

On 1 October 2015, the UN Human Rights Council (‘UNHRC’) in Geneva adopted a resolution on capital punishment (‘the resolution’) drafted by Belgium. Belgium took the initiative to draft the resolution together with Benin, Costa Rica, France, Mexico, Mongolia, Moldova and Switzerland. After 26 countries voted in favour of the resolution, a high level panel discussion on the matter will now be held in March 2017. The resolution can be applauded for putting the issue of the death penalty again on the UN’s agenda, but it remains to be seen whether this panel discussion will actually lead to effective action to abolish the death penalty worldwide.

The resolution contains nine operative clauses. There seems to be no discernible organisational scheme for these clauses, but four themes stand out as considerations that need to become more firmly ingrained in our discussions about the death penalty.

Secondly, the resolution implicitly denounces the lack of transparency in the imposition and application of the death penalty. To redress this, it suggests that retentionist States make relevant information available with regard to their use of the punishment, disaggregated by sex, age and other applicable criteria.

Thirdly, the resolution recognises that the operation of laws that allow for the imposition of the death penalty may constitute an infringement of the right to equality and non-discrimination. Previous UN reports (for instance here and here) indicate that the people sentenced to the death penalty most often belong to ethnic, racial, religious, national or sexual minorities.

Finally, the resolution highlights the plight of the secondary victims of the death penalty. It calls upon States to give adequate information in advance about the venue and time of the pending execution to those on death row, as well as to their family and lawyers. As per the resolution, this information is vital to enable a last visit or communication between the family and the convicted person, and the return of the body to the family.

Since the UNHRC was created as a subsidiary organ of the General Assembly in 2006, it has adopted several resolutions and decisions on the death penalty. Although these decisions and resolutions can prove useful as a diplomatic tool, and might contribute to the creation of a customary rule of international law, they remain rather toothless. As Secretary-General Ban Ki-Moon put it: ‘the UNHRC is a forum and springboard for action’, but what precise action will now be undertaken to abolish the death penalty will largely depend on the outcome of the high-level panel discussion. Nonetheless, the resolution is a valuable initiative to keep the debate alive on a widespread practice that results in human rights violations including breaches of the right to life, the prohibition of torture and inhuman or degrading treatment or punishment, and a denial of human dignity. It highlights the necessity to undertake action since there are still a large number of countries where the State engages in this form of punitive, and even vengeful, cruelty that has no place in modern society.