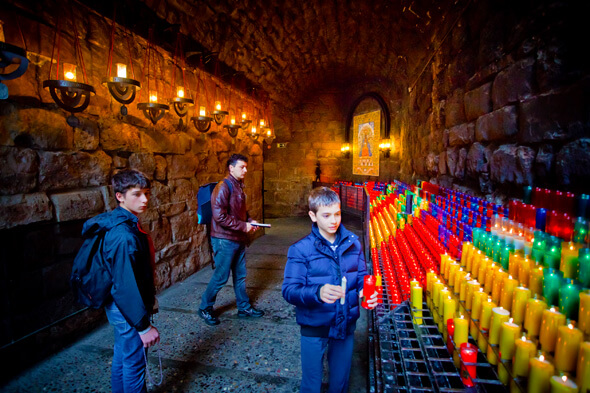 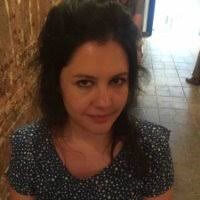 On 31st July 2015, the statistics on the number of children killed at the hands of their fathers during visitation or custody in Spain rose from 24 to 26. These murders are not “regrettable,” as the Minister of Justice called them; these murders are the responsibility of the State. When the judiciary allows visitation or custody in these cases, the child’s best interests and protection must always be the primary consideration. It is obvious from these figures that the Spanish State is failing.

At Women’s Link Worldwide we have the honour and privilege of representing Ángela González Carreño. Ángela has spent over twelve years fighting to ensure that the violations of her human rights and those of her deceased daughter, Andrea, who was murdered by her abusive ex-partner and father of the girl, will not be repeated. When Spanish authorities didn’t respond to her complaints, Ángela and Women’s Link took her case to the United Nations Committee on the Elimination of Discrimination against Women (CEDAW Committee). Nineteen experts unanimously determined that Ángela was right and the CEDAW Committee issued a decision finding, for the first time before an international body, that the Spanish State bears responsibility in a gender-based violence case.

The CEDAW Committee’s decision recognizes that Ángela is a victim of gross violations of International Human Rights Law and establishes a series of measures the State must take, some with regard to Ángela’s case and some others which are more general in character. The resolution maintains that although it is positive and important to have laws to combat this human rights violation (laws which were hard won by feminists and women’s organisations), this alone is not enough. It is also necessary to effectively implement these laws without the prejudices and gender stereotypes that normalise, minimise, and perpetuate gender-based violence. The measures established by the CEDAW Committee’s resolution are essential because they have the potential to save the lives of women and children, whose murders can be avoided.

Lamentably, and demonstrating a lack of political will or a real commitment to combat gender-based violence, the Spanish State has declared that the decisions of United Nations Committees are not binding. In other words, the State itself, which voluntarily signed and ratified CEDAW and its Protocol, asserts that it will not comply with the human rights and gender equality obligations and commitments it ascribed to.

From a comparative perspective, the experience of other states demonstrates that the decisions of United Nations committees are binding. Regarding the CEDAW Committee in particular, there are clear examples from other states. In the Case of Alyne da Silva Pimentel Teixeira v. Brazil, for example, Brazil created an inter-ministerial group to implement the Committee’s recommendations and held an official ceremony in which it awarded compensation to the victim’s mother. Other examples of compliance include Peru in the Case of L.C. v. Peru, Austria in the Case of Şahide Goekce v. Austria, and Bulgaria in the Case of V.K. v. Bulgaria, to name but a few.

If Spain is really committed to human rights and gender equality, this is the moment to prove it by providing reparations to the victims of human rights violations. And if Spain wants to be entitled to preside over the United Nations Security Council, it should start with the basic principle of recognizing the validity of the United Nations and, therefore, comply with its decisions.

Therefore, if there is a real commitment to fighting gender-based violence, a form of discrimination against women, Spain must comply with the recommendations in the case of Ángela. The recommendations of the Committee should not be viewed as an attack on the Spanish State; on the contrary, the recognition of violations of human rights by the state is an essential step to strengthening the rule of law and democratic institutions. We say: if the State fails Ángela, it fails us all.

CEDAW Issues a Historic Ruling in a Gender Violence Case

United Nations, Gender, Right to Equality and Non-Discrimination
In its recent ruling on the case of Ángela González, a Spanish gender violence survivor who fought for years to ...