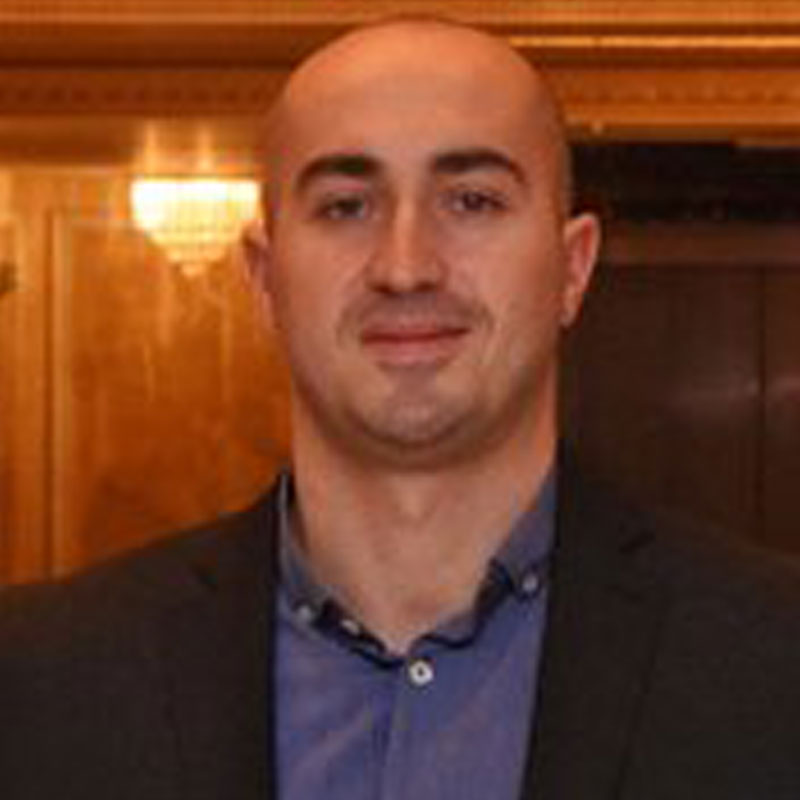 Dzemal Calakovic holds a BS degree in International Relations from the LSE and is currently enrolled in postgraduate studies in Laws with Specialization in Human Rights, with the Queen Mary UoL. He is holding the post of the National Programme Officer in OSCE. His blogs are personal.

Dzemal Calakovic, “Challenges of the EU’s Non-Accession to the ECHR – The Case of the EU Rule of Law Mission in Kosovo” (OxHRH Blog, 17 February 2017) <https://ohrh.law.ox.ac.uk/challenges-in-following-through-echr-commitments-the-case-of-the-eu-rule-of-law-mission-in-kosovo> [Date of Access]

In spite of its obligation under Art 6(2) of the Lisbon Treaty to accede to the ECHR, the EU has yet to do so. There are significant challenges in ensuring the EU is held accountable for interferences with human rights. This post will demonstrate the practical challenges the failure to accede presents for the realization of human rights by focusing on the example of the EU Rule of Law Mission to Kosovo (EULEX), which suffers from a serious lack of human rights accountability.

EULEX is mandated with exercising public powers in the field of the rule of law in Kosovo, but its actions often lead to outright breaches of rights protected by the ECHR. EULEX was established in February 2008 by decision of the Council of the European Union, and is mandated to monitor, mentor and advise the Kosovo police, customs and judiciary. It also has a judicial role, promulgated by the Kosovo Law on EULEX, which confers judicial functions on EULEX and it allows it to prosecute and adjudicate certain specified criminal cases. However, the EU mission does not respect the rights contained in the ECHR, despite the fact that it exercises public functions, and that Kosovo’s Constitution recognizes the ECHR as directly applicable domestic law.

One of the challenges is that EULEX has been “accorded immunity against local legal and administrative processes”, and as such the residents of Kosovo cannot seek redress for interferences with their human rights perpetrated by EULEX. Given that the Mission’s actions cannot be subjected to judicial scrutiny, the only mechanism in place for addressing potential human rights violations is its Human Rights Review Panel (HRRP). The problem is that the HRRP is essentially an advisory body created by EULEX with the purpose of improving accountability of the Mission, rather than an institution which would satisfy the principle of independent review of alleged human rights violations. The main issue casting a shadow on its independence is the mechanism of appointment of EULEX judges, which is essentially done by the Head of Mission (HoM). Even though the judges remain outside of the HoM chain of command, this mechanism of appointment has been criticized. One particularly problematic issue is that the HRRP is not able to consider cases involving EULEX employees, currently amounting to 800 staff (see, for example, Mustafa – Sadiku v EULEX). This exclusion of EULEX employees from the HRRP mechanism, coupled with the immunity EULEX enjoys before local courts, represents a serious lack of compliance with the right to an effective remedy.

A further challenge is the applicability of human rights standards in the EU Mission’s current and future exercise of judicial power. EULEX prosecutes highly sensitive cases related to crimes against humanity, organised crime, terrorism and corruption. It is expected that the judges who work for the HRRP will continue with their involvement in a new domestic court which is to be established under the Kosovo Law on Specialist Chambers and Specialist Prosecutor’s Office. That court’s work is bound to require a necessary scrutiny of the rights to a fair trial, privacy, and family life, just to name a few.

The current EU record for upholding human rights standards in Kosovo does not look promising. According to the statistics, the HRRP registered a total of 129 cases, with 10 confirmed advisory opinions identifying HR violations. It is an open question to what extent the EU Mission is respecting the right to remedy, given that it is not guided by the principle of restitutio in integrum in its work, and that the advisory opinions of the HRRP are not binding upon the HoM.  For example, after the recent decision of the HRRP in the case of LO v EULEX,  where the panel found violations of Articles 2, 3, 8 and 13 ECHR and recommended a remedy be granted, the HoM replied that he had informed the EU Institutions and member states of the panel’s decision, and that he considers the “recommendation thus implemented”.

The gridlock in the EU’s accession to the ECHR is taking its toll on human rights, as the case of EULEX demonstrates. Given that the CJEU Accession Opinion renders potential accession highly unlikely in the near future, the question of how to remedy the situation remains. In the case of EULEX, perhaps the only answer would be to waive its immunity and make it accountable to local courts, at least for alleged human rights violations.

European Convention on Human Rights, Disability, Right to Privacy
So did Ms McDonald OBE, former ballerina, win her case in the European Court of Human Rights (McDonald v UK) or ...