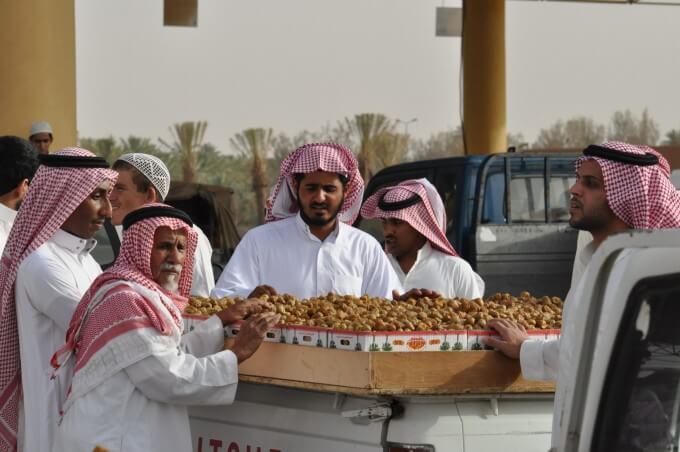 The ECtHR held that the immunity of Saudi Arabia and its officials in the UK courts did not violate the applicants' right of access to court.

Jones and Others v UK: Immunity or Impunity?

The recent decision of the European Court of Human Rights in Jones and Others v UK represents a missed opportunity to take a lead in developments in international law concerning state immunity for acts of torture. Yet, it expresses a cautiously optimistic view that such developments are set to continue.

The applicants were British nationals living in Saudi Arabia. They brought civil claims in the UK courts for damages for alleged acts of torture inflicted upon them by various agents of the Saudi Arabian government, including Lieutenants, police officers and prison governors. These claims were brought against the state of Saudi Arabia itself, and against these agents. The UK House of Lords rejected these claims holding that, under the State Immunity Act 1978, foreign states were generally immune from jurisdiction in the UK courts, and that this immunity extended to their government officials.

The applicants appeared before the ECtHR, arguing that this grant of immunity to Saudi Arabia and its officials violated their right of access to court under Article 6 of the European Convention on Human Rights. The ECtHR, however, disagreed, holding that there had been no violation.

It began with the premise that sovereign immunity is a concept of international law, by virtue of which one state shall not be subject to the jurisdiction of another. As such, it pursues the legitimate aim of promoting comity and good relations through the respect of another state’s sovereignty. The next question was whether the UK’s grant of immunity to foreign states and their officials was a proportionate way of achieving this aim. In answering this, the ECtHR stressed that the need to interpret the Convention harmoniously with other rules of international law meant that, if the UK measures reflected generally recognised rules of public international law on state immunity, they could not in principle be disproportionate.

The ECtHR accepted that there were some exceptions to state immunity in public international law. However, the recent decision of the International Court of Justice in Germany v Italy, holding that a state was not deprived of immunity simply because it was accused of serious violations of international human rights law, was important. For the ECtHR, it provided conclusive evidence that international law had not moved on sufficiently from its previous decision in Al-Adsani v UK, in which state immunity was upheld in the context of torture allegations.

With regard to immunity of state agents for acts of torture, the position was less clear. The ECtHR noted that international law instruments and materials on state immunity give limited attention to that particular question. Whilst accepting that there was some emerging support in favour of a special rule in public international law in cases concerning civil claims for torture lodged against foreign state officials, the bulk of the authority was in favour of the argument, made by the UK House of Lords, that a state’s right to immunity may not be circumvented by suing its agents instead. As a result, the Court held that the grant of immunity to the Saudi officials reflected generally recognised rules of public international law.

This decision is disappointing in two respects. First, on the facts of the case, the applicants have been left with no real means of redress for the alleged torture suffered at the hands of the Saudi authorities. Rosalind English notes, in the UK Human Rights Blog, that “judicial avenues are not the only, or indeed not even the most appropriate means to secure” accountability. However, this overlooks the reality that governments, shackled to diplomatic concerns, are likely to be much less inclined than courts to act upon allegations that other states have been complicit in torture. The very role of courts, as independent bodies, is to rule on difficult issues without political bias.

Secondly, the Court undertakes no real analysis of the question of what should happen when two important international principles – international comity, and the denunciation of torture – compete. It relies on the existence of a historical status quo as a conclusive reason for maintaining it, despite itself acknowledging that, due to the recognition in some countries of an exception to state immunity for acts of torture, international opinion may be changing. This very dynamism should have pushed it to engage independently with underlying principles in this area. In not so doing, the ECtHR has missed this opportunity to assist the development of this issue with an authoritative international judgment.