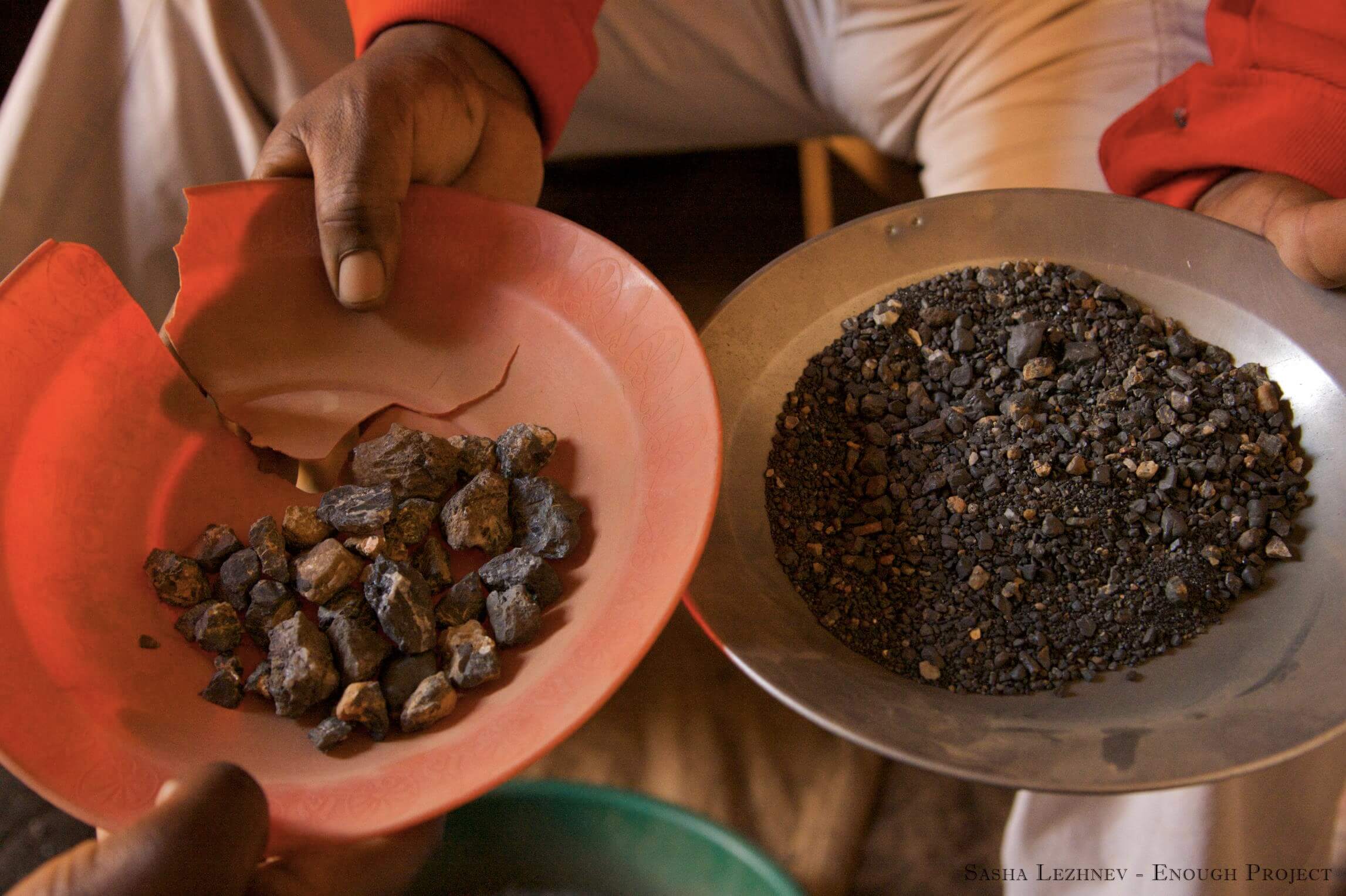 By Katie Allan and Kate Mitchell

The US Securities and Exchange Commission (SEC) has taken a significant and tangible step in establishing corporate responsibility for human rights protection in conflict zones through the adoption of rules for disclosing the use of ‘conflict minerals’.

Introduced by section 1502 of the Dodd-Frank Wall Street Financial Reform Act, the rules establish company disclosure requirements about the source of conflict minerals – aimed at diminishing the link between the exploitation of conflict minerals and armed conflict financing. Introduced with rule 1502 was rule 1504, which mandates that publicly traded companies in the extractive industry disclose payments made to governments on a project-by-project basis.

The 1502 disclosure rules require companies using conflict minerals (tantalum, tin, gold or tungsten) to disclose, and file with the SEC, whether those minerals were sourced from the Democratic Republic of the Congo or an adjoining country. If minerals used by a company were sourced from these countries, the company must submit an audited report setting out the due diligence undertaken on the conflict minerals source and chain of custody.

Both the 1502 and 1504 rules are one of many developments that have strengthened corporate responsibility to respect human rights. Other developments in 2012 include the International Finance Corporation’s Performance Standards being amended to incorporate corporate responsibility to respect human rights, and the US Supreme Court’s consideration of Kiobel v Royal Dutch Petroleum.

The 1502 disclosure rules also bring our attention back to the first concept of the Protect, Respect and Remedy Framework – that is, the State’s obligation to protect communities from human rights abuses, including those caused or exacerbated by corporate behaviour. Through introducing stringent reporting requirements on corporations whose investments may be indirectly financing conflicts in other States, the United States is sending a strong message that the economic benefits to be gained from foreign investment must not come at the expense of the human rights of individuals who are affected by such investments.

However, concern has been raised that the new rules significantly impact the livelihoods of artesian miners and DRC’s economy as a whole, with many parts of the country dependent on mining revenue. This criticism exposes the inherent difficulties in:

These difficulties notwithstanding, the new rules are a welcome development insofar as they recognise that laws concerning foreign investment should not exist in a legal vacuum separate from human rights considerations. The corporate and extractive industry reaction to these rules should be watched closely to anticipate if it will shape corporate behaviours and approaches to operating in vulnerable communities. Earlier this month the American Petroleum Institute and other industry groups commenced a challenge to rule 1504 in the US District Court in Washington. In contrast, numerous global companies have supported the new disclosure rules. With the EU currently considering similar legislation, one thing is already apparent – the web of corporate obligations is beginning to reflect the growing collective consciousness toward responsibility for the human rights implications of corporate behaviour.