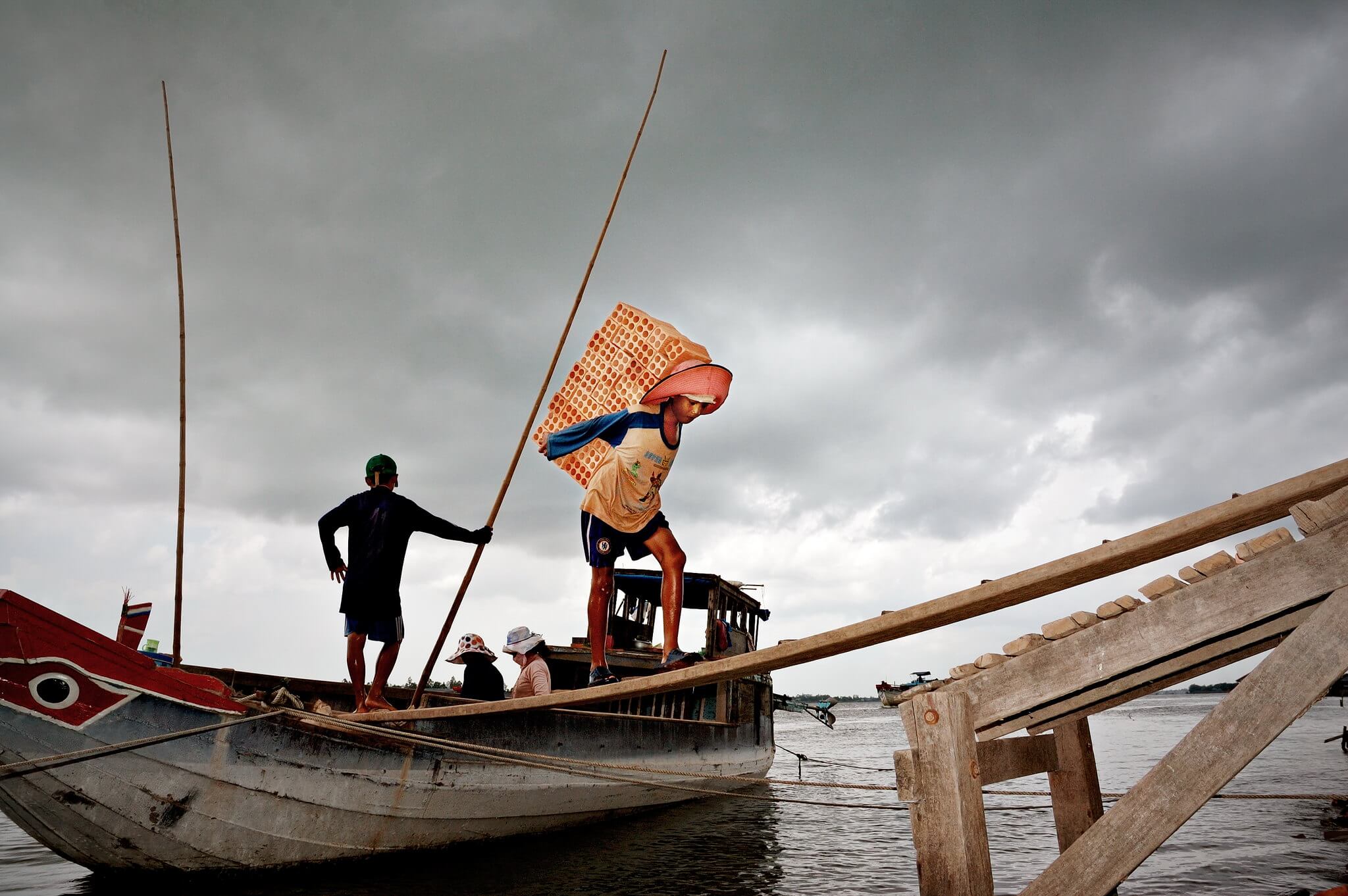 Image credit: ILO in Asia and the Pacific via Flickr, used under a Creative Commons Licence available at https://creativecommons.org/licenses/by-nc/2.0/ 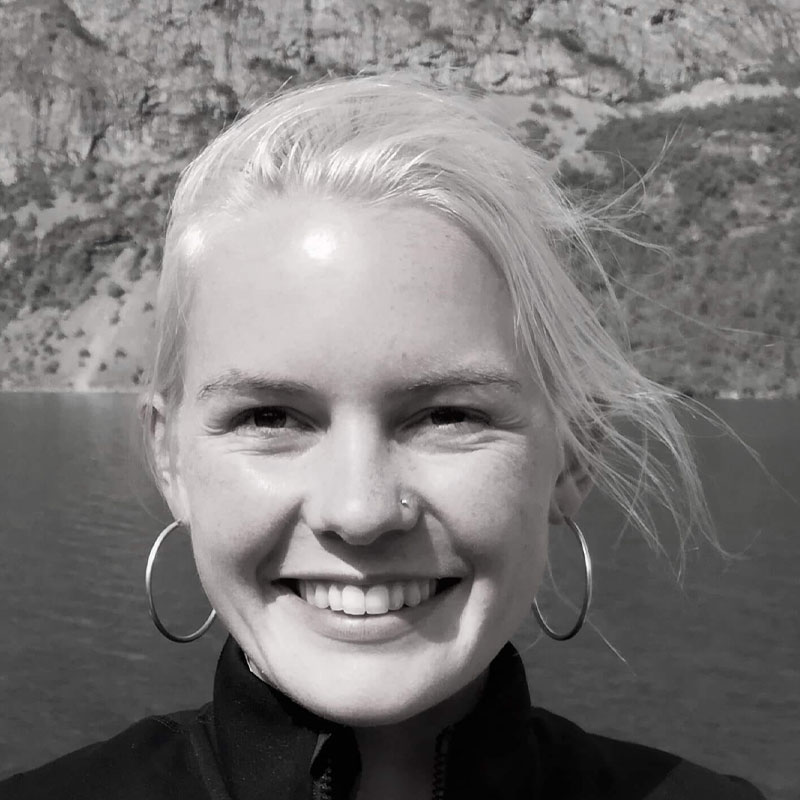 On 14 May 2019, the Dutch Senate adopted the Child Labour Due Diligence Law [Wet zorgplicht kinderarbeid]. The law requires companies selling goods or services to Dutch consumers to identify and prevent child labour in their supply chains. In doing so, the Netherlands follows an international trend towards mandatory corporate human rights due diligence.

The Dutch law introduces a duty of care [zorgplicht] to prevent the supply of goods or services which have been produced using child labour. This duty is different to the duty of care in tort law in common law jurisdictions, which is a specific duty owed to a particular person. Here, it concerns a generic duty to exercise due diligence [gepaste zorgvuldigheid], which the law elaborates. The law covers companies that sell or supply goods or services to Dutch end-users, including companies registered outside the Netherlands (art. 4.1). To exercise due diligence, a company has to determine whether there is a reasonable suspicion that a product or service involves child labour. If such a suspicion exists, it has to develop and implement an action plan (5.1). The investigation must be based on sources that are ‘reasonably knowable and consultable’ (5.2). Similar to other human rights due diligence legislation, the law requires companies to produce a statement which declares that the company has conducted due diligence (4).

Several aspects make the Dutch law distinct in the wider legislative trend. First, it dictates the appointment of a regulator [toezichthouder] (art. 3), who publishes the corporate human rights due diligence statements in an online public registry (4.5). Victims, consumers, and other stakeholders cannot use the law to sue a company, but can file a complaint with the regulator (3.2) on the basis of concrete evidence of non-compliance (3.3). They can only do so after the company itself has dealt with the complaint, or if the company has not responded to the complaint six months after filing it (3.4).

Second, it is the first to introduce criminal sanctions for a failure to exercise human rights due diligence. If a company fails to produce the statement, carry out the investigation, or set up an action plan (art. 7.2a), or if the investigation or action plan are inadequate (7.2b), the regulator may first impose a (largely symbolic) fine of €4,100. In cases of repetition within five years, non-compliance with the child labour due diligence requirement becomes an economic offence under the Economic Offences Act. The company may face criminal penalties such as up to four years of imprisonment, community service, or a fine of up to €83,000.

Third, the law attempts to incorporate an existing mechanism of responsible business conduct. Critics of the law worried that binding legislation would undermine the existing model in the Netherlands for addressing complex business and human rights issues through so-called ‘covenants’ (Agreements on Responsible Business Conduct). These voluntary agreements provide a platform for cooperation between companies, and, in most cases, for dialogue between industry, government, and civil society. Supporters of the law, on the other hand, argued that voluntary covenants and binding legislation can mutually strengthen one another, and that the law codifies a minimum standard. Notably, the law indirectly includes the covenants in article 5.4, which states that the Dutch government may approve a joint action plan aimed at identifying and preventing child labour in the goods and services of the signatories, and which is developed in cooperation with NGOs, labour unions, and employer associations. This way, the law appears to change the character of the covenants from voluntary initiatives to potential regulatory instruments.

Several details of the law remain to be specified through implementing decrees [algemene maatregelen van bestuur]. Which authority will perform the role of regulator? (art. 1d) What requirements should the corporate action plan meet? (art. 5.3) Will certain companies, such as small companies, be exempted from the law? (art. 6) The effectiveness of the law will depend on how the Dutch government will elaborate these elements. The scope of the law is currently limited to child labour, but it could prompt the development of broad human rights due diligence legislation in the future.

Need for human rights due diligence to curb sportswashing