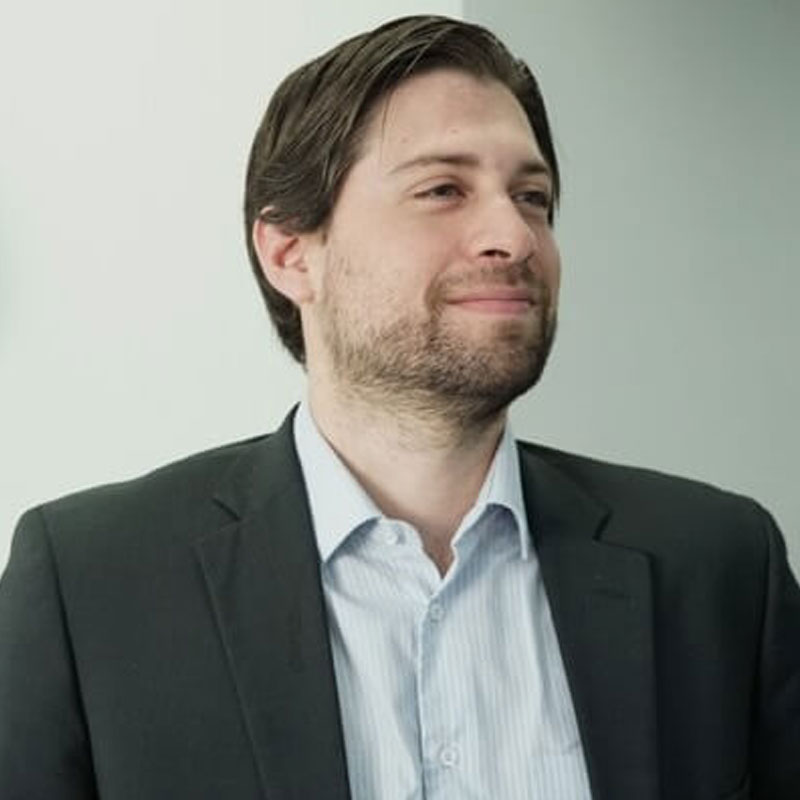 The previous post on the Kaliña and Lokono Peoples case explained how the Inter-American Court of Human Rights (IACHR) tried to overcome its jurisdictional limitations in order to establish corporate responsibility to respect and protect human rights in light of recent developments. In doing so, the Court found that corporations can violate human rights and, as a logical consequence, they bear the corresponding responsibility for these violations. In identifying corporate violations as such (and not by other terms less meaningful for victims), the Court’s position was both brave and progressive.

Most judges of the Court are Spanish speakers, with Spanish being the language in which deliberations often take place. In the Spanish version of the judgment, the Court refers to “violaciones” (translated as “violations” in the English version of the judgment). The use of “violations” is significant, given the semantic (and perhaps artificial) debate as to whether a non-state actor can actually violate human rights rather than merely abuse them. The term “violation” is often deliberately avoided when it comes to non-state conduct regarding human rights; the preferred term being “abuses”. However, choosing “violations” over “abuses” is not new for the IACHR: in Velásquez-Rodríguez the IACHR referred to the fact that both states and non-state actors can commit human rights violations.

Refusing to accept that non-state actors can violate rights is a euphemistic and misguided technicality, one which reflects an outdated, state-centric view of international human rights law. This position is also outrageous and unacceptable to victims: how can we say that those killed by the gross negligence of a mining company did not suffer a violation of their right to life? Does this not run counter to the idea that human dignity is unconditional and thus not dependent on who the offender is? This would untruthfully ignore the ways in which human rights law is shaped by social needs and the factual existence of non-state actors. Perhaps those who deny these violations are guided by economic interest or a misdirected and unacceptable ideological support for corporate actors, as may happen between some states and influential companies.

The Guiding Principles on Business and Human Rights which the Court cited are understood by some as referring exclusively to a social and not a legal corporate responsibility (see Canada’s statement in a hearing before the Inter-American Commission on Human Rights). But many disagree. John Ruggie has denied such an exclusionary focus and has explicitly acknowledged that there may be developments in corporate international legal responsibility. The explicit language of the IACHR in Kaliña and Lokono Peoples allows for precisely this development in international law in the Americas. This opportunity is particularly well-timed for the region, which is expressing both the need and the appetite for corporate international legal responsibility. This can be illustrated by the fact that the Colombian peace negotiations and agreements recognise the existence of actors with indirect responsibility (which may well be corporate) and their reparative duties; the Argentinean Parliament decided to constitute a bicameral commission tasked with investigating corporate complicity with the dictatorship; and Ecuador (in conjunction with South Africa) leads the charge in negotiating and adopting an international treaty on Business and Human Rights.

Identifying corporate responsibility in accordance with regional norms can foster a Latin American space of accountability and thereby help lower the risk of evasion of state controls by transnational corporations. This is possible given states, which are not directly affected, may raise the call for the prosecution of breaches of peremptory norms and erga omnes obligations (obligations “owed towards all” in the international community).

The silence surrounding corporate violations must come to an end, especially in the international legal community. Legal pressures and developments can be powerful in generating dissuasion and change within corporate culture, which is fundamental for greater corporate respect of human rights. The full protection of human rights cannot be “full” unless all potential offenders are required to respect them and are held directly accountable if they fail to do so.