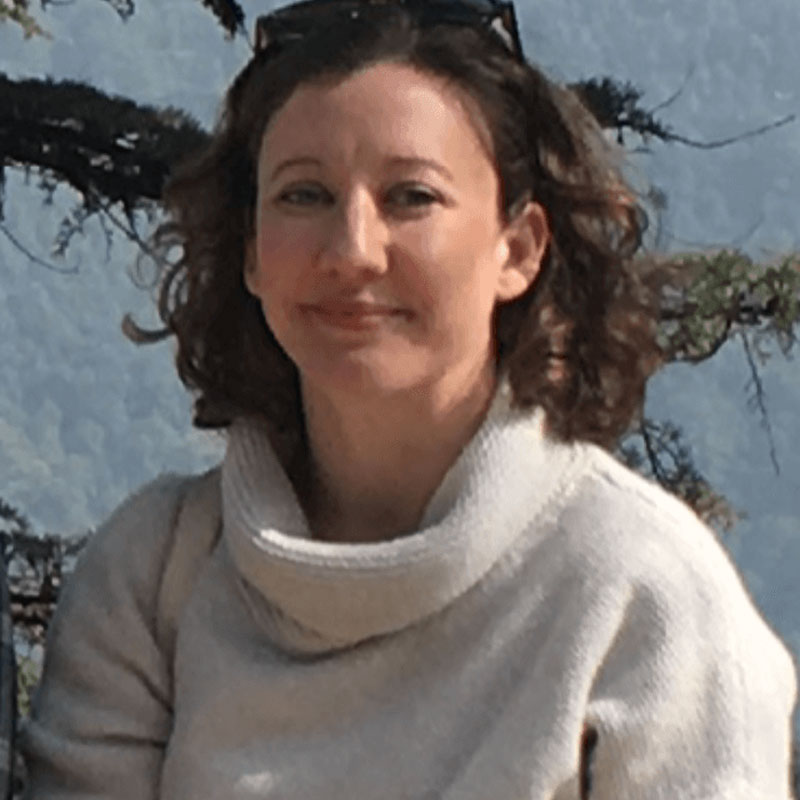 The recent Delhi High Court judgment acquitting Mahmood Farooqui of rape is problematic as it appears to create a new test for  consent  The court held  that a ‘no’, even when articulated, is not enough to demonstrate a lack of consent.  A lack of consent must be expressed in such a way that “the appellant could discern/understand”.

Over the last few years, the law of sexual assault and consent has been in the spotlight in India. After the brutal gang rape in December 2012 the Indian government introduced the 2013 criminal law amendments to update India’s legal provisions.  These amendments were based on a series of recommendations made by a specially constituted committee and primarily focussed on crimes against women.  As part of these amendments the rape provision was expanded to include non-penile-vaginal acts.  Rape is committed when the sexual acts are against her will, without her consent, or with her consent when the consent had been obtained in fear of hurt.  A new definition of consent was added specifically with reference to sexual assault: “Consent means an unequivocal voluntary agreement when the woman by words, gestures or any form of verbal or non-verbal communication, communicates willingness to participate in the specific sexual act.”

The complainant in the Farooqui case was an American PhD student who had met the media celebrity Farooqui several times as part of her research.  The incident took place at his house after he had invited the complainant to accompany he and his wife to a local wedding.  When the complainant arrived the accused was intoxicated and the wife was not at home. He forcibly performed oral sex on her. She said she didn’t want to engage in the oral sex and that as “the appellant tried to pull down her underwear she kept on pulling it up.” She resisted but was forcefully pinned down, as soon as it was over she tried to leave the house.  The complainant, in her email to the accused, is quoted as having said “I told you many times I didn’t want to.  But you did become forceful.  I went along, because I did not want things to escalate… I was just afraid that something bad would happen if I didn’t … it was because of pressure and your own force physically on me.”  Despite this evidence the court acquitted the accused.

The first two conditions of rape were fulfilled: the oral sex was against her will and without her consent. The complainant said no, tried to prevent the accused from removing her clothing and tried to push him away.  Her giving up resistance in fear constitutes consent obtained through fear of hurt.

Instead of applying the law on consent as it was introduced in 2013, the court introduced an additional burden for “intellectually/academically proficient” women “of letters.” The court stated that educated women must make their “unwillingness known” to the accused. The court held that the ‘no’ repeatedly given and the resistance were not understood by the accused. It further held that in cases where “physical contacts” have existed between the parties in the past “it would be really difficult to decipher whether little or no resistance and a feeble „no‟, was actually a denial of consent.”  The use of the term “feeble” is concerning as at no point in any of the complaint’s cross-examination or evidence given was this suggested.  Further to place an additional burden upon the complainant -ensuring the perpetrator understands her lack of consent- goes against the legal provisions in force for prosecuting rape, and undermines the definition of sexual consent.

The Delhi High Court, did not uphold the principles and application of law as introduced in 2013, for crimes specific to sexual assault, including the new provision on consent.  Instead the court appeared more comfortable in applying section 90 of the Indian Penal Code, the provision for ‘consent known to be given under fear or misconception’ for all criminal offences.

By conflating the consent provisions of the IPC the court failed to apply provisions specific to cases of sexual assault.  The result is that the conception of what is consensual and non-consensual sexual activity becomes blurred, marking a dangerous precedent for future cases.

India, Race, Right to Equality and Non-Discrimination
Manual scavenging has been called the worst surviving symbol of untouchability. The International Labour ...

India, Criminal Justice and Fair Trial, Gender
The Justice JS Verma Committee, set up by the Government of India after the horrific  gang-rape in Delhi on ...