COVID-19 Right to Freedom of Speech and Expression Sri Lanka

Covid-19 in Sri Lanka: Is Free Speech the next Victim? 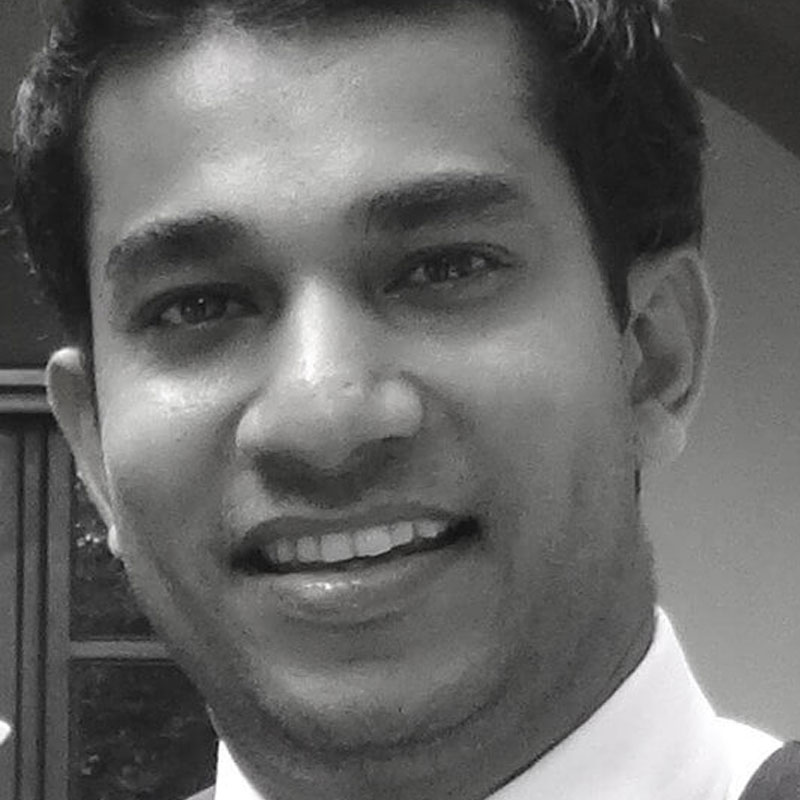 On 1 April 2020, Sri Lanka’s police announced that it would arrest those who disseminate false or disparaging statements about government officials combating the spread of the Covid-19 virus. In the days that followed, the government deployed speech-related criminal law with increasing regularity. On 2 April, the police announced the arrest of several persons for allegedly spreading disinformation on the Covid-19 virus. Among them was a university student who allegedly spread a rumour that a special quarantine centre had been built for VIPs. In another incident, a woman was arrested under section 6 of Sri Lanka’s Computer Crimes Act for allegedly spreading a false rumour that President Gotabaya Rajapaksa had contracted the virus. Section 6 refers to using a computer in a manner that poses a danger to national security, the national economy, or public order. The police have interpreted the provision to apply to false rumours regarding the head of state.

A public health crisis such as the Covid-19 pandemic can form the basis for limiting certain rights. For example, the freedoms of movement and peaceful assembly may be limited on the grounds of public health. Typically, restrictions on travel to and from certain locations with high infection rates, and restricting gatherings of three or more persons may be justified on the grounds of public health. These measures may be legally permissible, provided they are carefully justified. For instance, under the ICCPR, they would need to be justified on the basis that they are necessary and proportionate in terms of meeting the aim of protecting public health. This general discourse on limiting rights in response to the Covid-19 pandemic has, however, placed free speech in grave peril. In Sri Lanka, a slide from justifiable limitations on some rights, to unjustifiable limitations on free speech, is already visible.

The actual benefit that is served through limitations on free speech during the Covid-19 crisis remains unclear. The argument could be that criticism of the government would result in the loss of confidence in the government, and that such loss of confidence may indirectly impede the effectiveness of its measures to combat the virus. Yet, in democracies, confidence in government has to be earned rather than enforced. Governments must deal with criticism by contesting it, rather than by prohibiting it.

There are good reasons to safeguard free speech during a public health crisis. First, free speech stimulates governments to be more responsive to the needs and preferences of individuals in society. Prohibiting criticism has a chilling effect on a sincere and candid dialogue between individuals and their governments on how to cope with the crisis. If individuals are prohibited from criticising governments, governments cannot genuinely discover how measures adopted to combat the virus can affect the lives of individuals. It is the free flow of information and opinion that ensures meaningful improvements in the response strategy. Second, free speech often acts as a bulwark against the abuse of governmental power. In Sri Lanka, the president dissolved parliament in anticipation of an election. However, the election has since been postponed, and the government has operated without a sitting legislature for over three weeks. The military has meanwhile been deployed to spearhead the response to the crisis, and an island-wide curfew is in operation. Most people may support the government’s strategy in the short term. Yet a ban on criticism may conceal shifting perceptions and an eventual scepticism towards the long-term suspension of institutional checks and balances, and the entrenchment of the military.

The Covid-19 crisis has presented many governments with a host of unenviable challenges. In this context, it is reasonable to expect some limitations to be placed on certain individual rights in the interests of public health. However, Sri Lanka remains a stark reminder of the grave risks this context poses to many of our cherished rights – most significantly, our right to free speech.

COVID-19 Right to Freedom of Speech and Expression