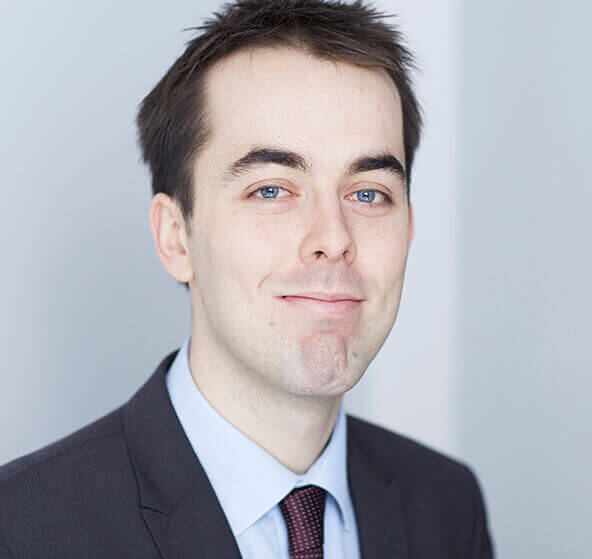 Following on from Paul Scott’s post, this contribution will consider how the Supreme Court in SG dealt with the interests of children in analysing whether the benefits cap was justified (despite its discriminatory impact). The interests of children were specifically raised with reference to article 3(1) of the UN Convention on the Rights of the Child (‘UNCRC’), but the Justices’ reasoning raises broader issues about proportionality in the context of article 14 ECHR.

The majority concluded that the interests of children could not come into the analysis of justification. It was emphasised that the cap’s impact upon a child was the same whether they lived with a single father or a single mother [89]. This reflects a narrow approach to the doctrine of justification. Lord Reed suggested that what had to be justified was ‘the fact that (the measure) affects more women than men’ [89].

The majority’s conclusion was crucial since a (different) majority agreed that children’s interests received inadequate attention in the formulation of the benefits cap.

In dissent, Lady Hale emphasised that in indirect discrimination cases, ‘it is… the measure itself which has to be justified’, rather than the fact that women were disproportionately affected [189]. Accordingly, even if the impact on all children was equal, it was necessary to consider the welfare of children when determining whether the measure ‘can be justified independently of its discriminatory effects’ [224].

Lady Hale is clearly right to say that the measure in question, not the fact of discrimination, has to be justified; otherwise, the respondent would have to argue directly that it was right to treat women worse. However, it is a pity that she did not explain more fully why, in principle,the interests of children were relevant to proportionality – for example, because damaging those interests inhibits the achievement of the legitimate aims or makes the interference more serious.

Lord Kerr (while fully agreeing with Lady Hale’s reasons) did explain why the interests of children were relevant to proportionality. The discriminatory impact at issue was specifically suffered by single parent mothers, whose responsibilities include caring for their children (or, put differently, protecting their children’s interests). The interests of mother and child in relation to the benefits were therefore ‘indissociable’ [266]. Though the logic is appealing, Lord Kerr’s analysis, unlike that of Lady Hale, does not challenge the majority’s narrow approach which considered children’s interests irrelevant to their parents’ rights if those interests were in some way ‘distinct’ [131].

The majority contrasted the case at hand with ECHR cases such as Üner v Netherlandsand X v Austria where the ECHR had considered the best interests of the child in determining the proportionality of an interference with parents’ rights under article 8 alone and article 8 combined with article 14. Yet their reasons for distinguishing these cases from SG are (with respect) not wholly convincing. Particularly prominent is the suggested distinction (drawn by Lords Carnwath and Hughes at [131] and [146]) between the child’s interests being affected by an interference with her mother’s right, and the child’s interests forming ‘part of’ a substantive right (such as article 8). However, the ECHR cases draw no such distinction and instead consider children’s interests holistically at the proportionality stage (not only when defining the scope of the substantive right in question).

As to the importance of the interests of the child (if relevant) in the proportionality assessment, Lords Kerr and Carnwath in particular appear to suggest that the measure would be disproportionate solely because it breached article 3(1) UNCRC ([112] and [269] – [270]). The more principled position (which is suggested elsewhere in the judgments of Lords Kerr and Carnwath and of the other Justices) is surely that such a breach is not decisive per se but should be weighed among all other relevant considerations before a conclusion on proportionality is reached.

As a footnote, the Court’s division in SG is inescapably political. This is reflected in the fact that issues such as the difficulty faced by single parents in finding work and the reasonableness of requiring families to move home were seen so differently by different judges (contrast e.g. Lord Reed at [74] – [75] with Lady Hale at [182] and [206]).