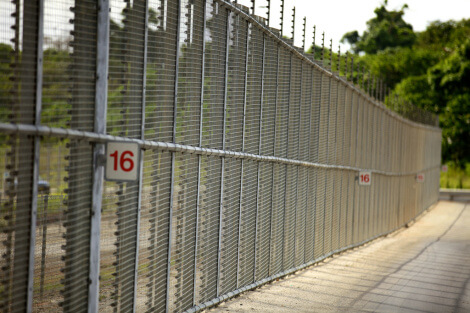 New Immigration Bill strikes at the heart of justice and affect a group without any electoral rights mean that – at the very least – it should not go unnoticed. 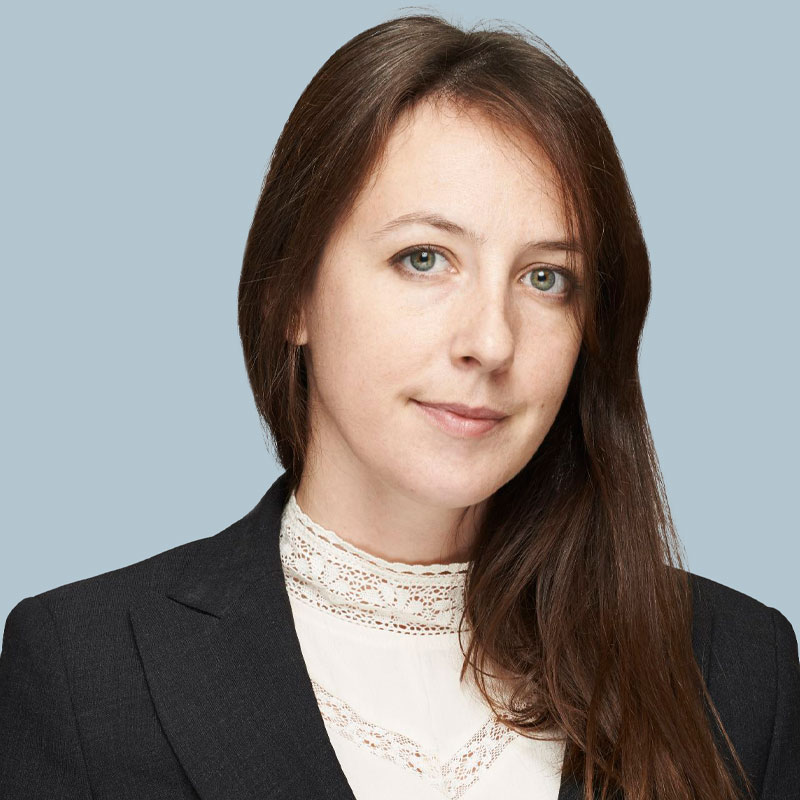 The first immigration bill to be published in four years was introduced in the House of Commons on 10 October 2013. The long title – ‘… to limit … access to services, facilities and employment by reference to immigration status …’ – leaves us in no doubt about its intent.

The appeals provisions (clauses 11 and 12), which propose a vast reduction in statutory appeals and a ‘deport first, appeal later’ system for so-called ‘foreign criminals’, make equally clear that the ‘services [and] facilities’ targeted do not exempt justice. Certainly, from a due process perspective, the proposals concerning the immigration appeal system are amongst the most consequential.

Appeal rights were first granted to aliens by the Immigration Act 1971. This put paid to the view expressed by Lord Denning in Schmidt v Secretary of State for Home Affairs that since aliens had no substantive rights to enter or remain in the UK, it followed that they also had no procedural rights.

The current immigration appeals system is governed primarily by the Nationality, Immigration and Asylum Act 2002 (‘NIAA’). Sections 82 and 84 NIAA provide the bases on which appeals may be brought. Importantly, they include the ground of appeal that the decision is not in accordance with the law (including the Immigration Rules).

The Immigration Bill envisages a sea change. Clause 11 seeks to repeal the majority of the current rights and grounds of appeal in ss 82 and 84 and replace them with three appeal rights: i) against a refusal of an asylum or humanitarian protection claim; ii) against a refusal of a human rights claim; and ii) against a decision to revoke refugee status. It will be apparent that these new grounds of appeal relate exclusively to the UK’s international or regional obligations. In other words, access to justice for migrants challenging decisions on their immigration status is reduced to a begrudging nod to EU and ECHR requirements. Given that the Government’s own statistics show that the Home Office loses half of its entry clearance and managed migration appeals, one could be forgiven for questioning the motives behind the decision to eclipse the majority of appeal rights.

So what remedy can these unfortunate migrants on the receiving end of unlawful decisions on their immigration status seek? The Bill offers administrative review as the alternative to an appeal, but anyone who has conducted an entry clearance appeal (where this system is already in use) will know how ineffective a remedy that is, not to mention the structural deficiency in the lack of independence. As for judicial remedies, judicial review is an obvious alternative for those stripped of statutory appeal rights. However, in addition to the normal hurdles of permission, time limits and standing, the changes to legal aid (including the proposed adoption of a residence test) will leave many of these migrants without recourse in practice.

The result in practice of the proposals in the Bill appears to be inevitable and clear – many of the migrants who are the victims of unlawful decisions (the 50% that are currently overturned on appeal) will be either be excluded from the UK (removed or deported) and/or excluded from ‘services [and] facilities’ in the UK (including exclusion from both the justice system and, given the proposals for landlords in Part 3 of the Bill, housing). The result in both cases is disenfranchisement from the rights-bearing community.

There are, however, two glimmers of light in relation to appeal rights. First, it appears that human rights appeals permitted under the Bill may still allow the consideration of immigration decisions that are alleged to be not to be ‘in accordance with the law’. This is because a decision must be ‘in accordance with the law’ to satisfy Article 8 ECHR. Therefore, provided that private and/or family life is engaged under Article 8(1) (not a high hurdle for anyone who has spent some time in the UK), the Tribunal may be able to find that the decision was not in accordance with the Immigration Rules and dispose of the appeal without needing to consider proportionality. The Secretary of State’s power to remove an in-country appeal right in a human rights claim through certification may, however, weaken this potential remedy.

The jury is out on what will happen to this Bill as it wends its way through Parliament. The political consensus on immigration may suggest not very much, but the fact that some of its provisions strike at the heart of justice and affect a group without any electoral rights mean that – at the very least – it should not go unnoticed.

Rowena Moffatt is a barrister practising in immigration law and a DPhil candidate in Law at the University of Oxford.

United Kingdom, Access to Justice, Immigration and Asylum
Until March 2019, the UK operated an immigration policy – set out in Chapter 60 of the General Instructions to ...