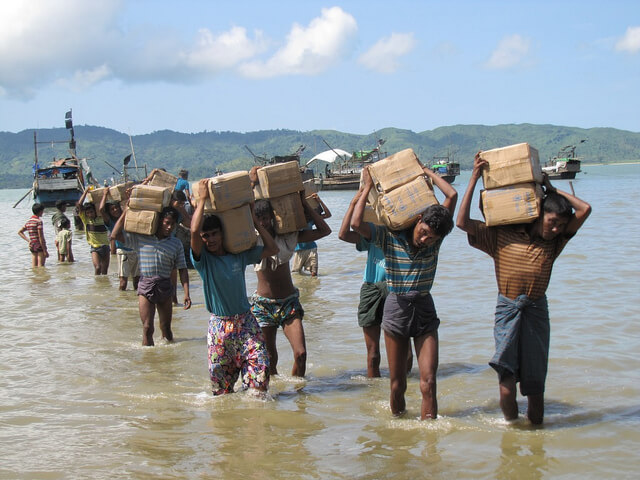 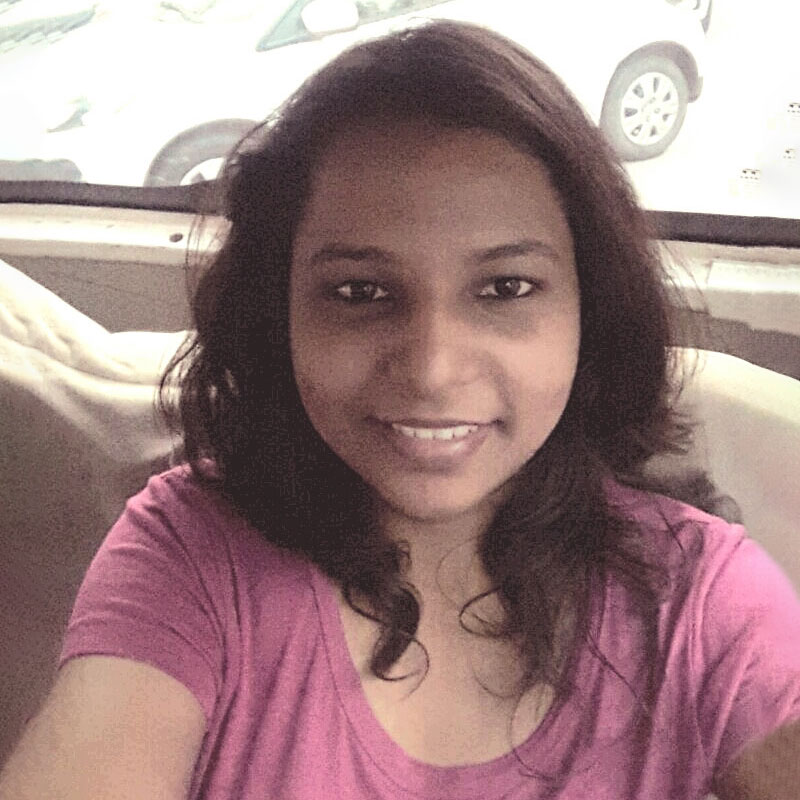 Afreen Hashmi is pursuing law from National Law University, Jodhpur and has a keen interest in human rights law and Islamic Law.

The Indian Government recently issued a direction to identify and deport around 40,000 Rohingya refugees in India, labelling them as a burden on the resources of the country and a security threat. However, the Supreme Court of India has decided to hear a case contending that the proposed deportation is in violation of the fundamental rights guaranteed under Article 14 and Article 21 of the Constitution, which ensure the right to equality and to life respectively. Even though India is not a signatory to the Refugee Convention, it is a party to International Covenant on Civil and Political Rights, the Convention on Elimination of all Forms of Discrimination against Women, and the Convention on the Rights of the Child. The deportation of the Rohingya refugees would not be consistent with the spirit of Article 51(c) of the Constitution, which calls on India to respect its international obligations.

This is not the first time that a threat has been made against the Rohingya refugees in India. Last year, the Vishwa Hindu Parishad (VHP), a group with links to the ruling BhartiyaJanta Party (BJP), filed a petition in the Jammu & Kashmir High Court demanding the eviction of Rohingyas from the state, and the Chamber of Commerce & Industry of Jammu suggested that an ‘identify and kill’ operation against the Rohingya could amount to corporate social responsibility. In 2016, the BJP Government introduced the Citizenship (Amendment) Bill, 2016, which amends the Citizenship Act 1955 to make ‘illegal migrants’ who are Hindus, Sikhs, Buddhists, Jains, Parsis or Christians from Afghanistan, Bangladesh or Pakistan eligible for citizenship. Muslim migrants were conspicuous by their absence. As the majority of Rohingya people are Muslim, they are significantly disadvantaged by this omission.

The deportation petition presents a major challenge for the Supreme Court. It will not only have to keep in mind the principle of non-refoulement, which has become a customary principle of international law, but also its previous decisions in the cases of Louis De Raedt vs. Union of India and Hans Muller of Nuremberg vs. Superintendent, Presidency Jail, Calcutta. In both cases, the Supreme Court held that that under the Foreigners Act 1946 the power of the Government to expel foreigners is absolute and unlimited, and there is no provision in the Constitution fettering this discretion. Justice LM Sharma emphasised that although this is not the case in every jurisdiction, so far as the law of India is concerned, the government has the unrestricted right to expel a foreigner.

The rights in the Indian Constitution specify whether they apply to all persons, or only to citizens. The rights guaranteed in Articles 14 and 21 are not limited to citizens, and so it will be interesting to see if the Supreme Court interprets the Articles as granting rights to the refugees. Previously, in Chairman, Railway Board vs. Chandrima Das, the Supreme Court held that Article 21 was applicable to foreigners, observing that the rights contained in international human rights law, and in particular the Universal Declaration of Human Rights and Convention on the Elimination of All Forms of Discrimination Against Women, cohered with the scheme of fundamental rights guaranteed under the Indian Constitution.

The decision of the Supreme Court will not only decide the fate of the refugees, but will also show India’s stance on the glaring human rights violations in Myanmar. The lack of condemnation by the Indian Government of the recent violent attacks on the Rohingya community in Myanmar, coupled with its refusal to accept a joint statement of the World Parliamentary Forum to respect the human rights of the Rohinghyas, arguably gives the Government’s implicit support to serious violations of human rights. The onus is now on the Supreme Court. It is to be hoped that it will reconsider its rulings in De Raedt and Muller, and extend the Constitution’s protection to this vulnerable group of refugees.