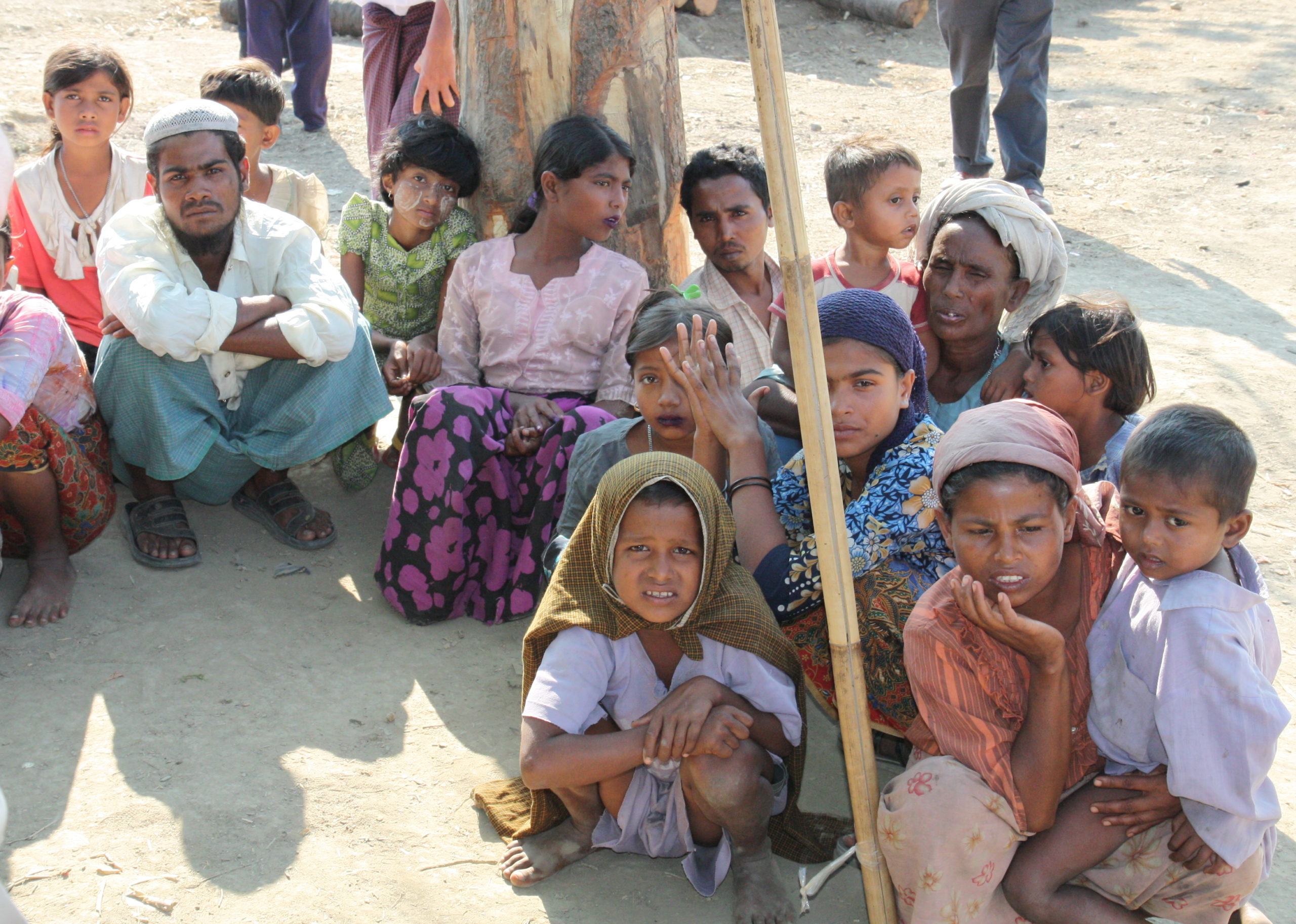 The Elusive Right to Education for the Rohingya People 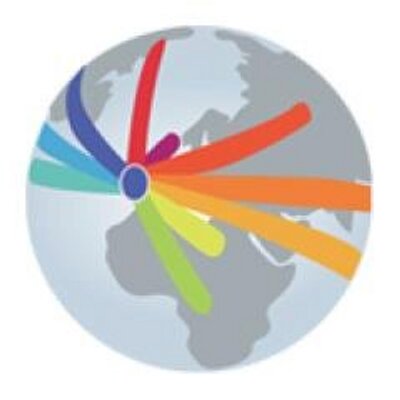 Shahriar Yeasin Khan is a Barrister-at-Law, called to the Bar at The Honourable Society of Lincoln’s Inn. He has practiced in various legal roles in England, Bangladesh, The Netherlands and in Cambodia. Shahriar was a Lincoln’s Inn Scholar to both the International Criminal Court and the Extraordinary Chambers in the Courts of Cambodia, where he worked in the prosecution trial and appeal teams respectively. He is currently a Field Researcher at MFMIF, and also serves on the Executive Boards at Map of Justice (Executive Editor) and at Act for Displaced (Humanitarian Law Editor).

Image description: A group of displaced Rohingya children and parents sit on the ground in a refugee camp

Having faced discrimination and segregation in Myanmar since the 1982 Burma Citizenship Law, the Rohingya people are now the largest stateless population in the world. In multiple phases, they have been forcefully ousted from their homes in the Arakan/Rakhine State of Myanmar. Today almost the entire Rohingya population are living in refugee camps in Bangladesh, with those remaining scattered among India and elsewhere. One of the many challenges facing this group is the imminent closure of self-managed schools within Bangladeshi refugee camps, which will have a devastating impact on an entire generation of Rohingya people.

During the 2017 crisis, the tragic plight of the Rohingya reached monumental heights. The United Nations Office for the Coordination of Humanitarian Affairs (UNOCHA) reported that since 2017 over 773,000 Rohingyas (including more than 400,000 children) have fled Myanmar and taken refuge primarily in Bangladesh. As of late 2022 there are at least 450,000 Rohingya children in Bangladesh, constituting the majority of the Rohingya population.

Unfortunately, at the outset, the Bangladesh government took the stringent policy that Rohingyas could not be taught formally through the Bangladeshi curriculum. The idea was that all Rohingyas should return to Myanmar at some point in the future. Thus, they could not take classes at Bangladeshi schools or universities outside the refugee camps. As the refugee children grow older, they cannot return to Myanmar to take national level exams. It has become a deeply frustrating situation for the Rohingyas who are stuck in the refugee camps with the possibility of an entire generation growing up uneducated.

It should be noted that as a community the Rohingyas have always maintained their hope and desire to return to Myanmar one day under the condition that they be granted full citizenship rights. They therefore have important educational aspirations so that if and when they are able to return, they can stand on their own feet, support themselves economically, and contribute to society.

In response, various humanitarian organisations has stepped up admirably to make the best out of such a large-scale complex crisis situation. In 2017, the United Nations Children’s Fund (UNICEF) with the support of the United Nations High Commissioner for Refugees (UNHCR) and other partner organisations began to make thousands of learning centres, which had risen to 5,600 centres in the refugee camps in mid-2022. The curriculum was essentially based on the Myanmar curriculum. In November 2021, UNICEF along with other partner organisations launched the Myanmar Curriculum Pilot, which was a significant step in the right direction.

However, there are criticisms that these learning centres are not sufficient for the large Rohingya population, and that they provide basic education only to those younger than fourteen. Thus, over the years the Rohingyas have also formed voluntary, community-led makeshift private schools in the camps to provide relatively more advanced education to those above the schooling cutoff age. But from December 2021 onwards, only a month after the Myanmar Curriculum was officially launched, the Bangladesh government began shutting down these schools on the basis that the Rohingya had no formal permission from the government to operate these schools, threatening repercussions if any Rohingya violated these directions. The closure of these schools has been strongly opposed by the Rohingyas as well as various humanitarian organisations.

A more balanced and inclusive approach is required to foster a fertile environment for the Rohingya to fulfil their educational aspirations, and to ensure that the fundamental human right to education for the Rohingya refugees are upheld. Thus, Rohingya-community-led private schools must be allowed to operate: to facilitate this, the Bangladesh government can provide a simple and free registration process for them to function in the refugee camps under the supervision of the government and the UNHCR. At the same time, the number of UNICEF-led learning centres should be increased and they should be enabled to provide more advanced educational outcomes to those over fourteen. Having been denied basic education for decades, with hundreds of thousands of children growing up in refugee camps, the future of the Rohingya people as a community is extremely precarious and demands the advocacy of the global community to address this humanitarian crisis.