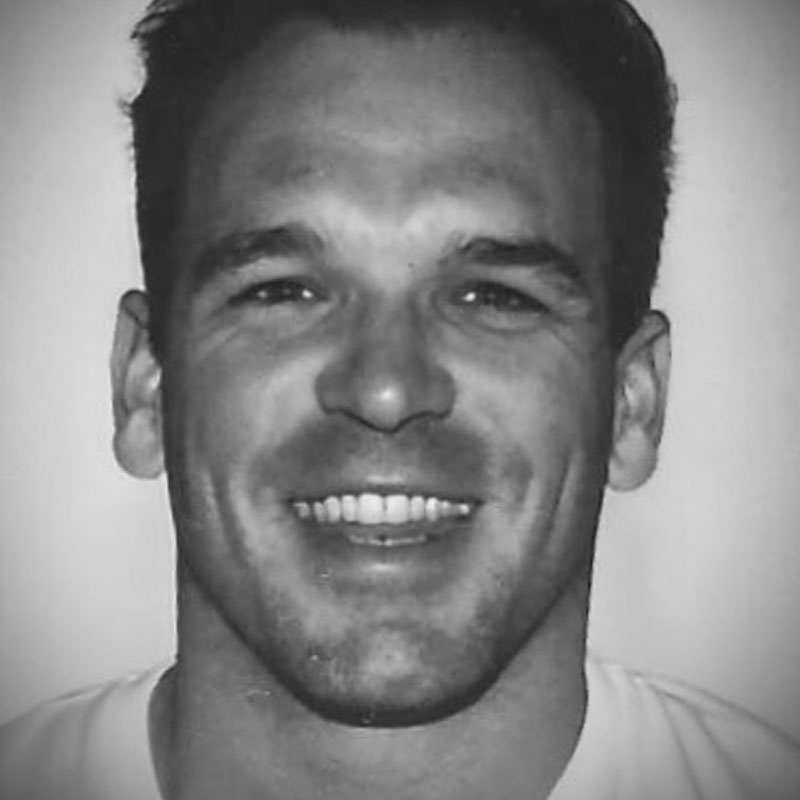 Ian McDonald is a BCL candidate at Balliol College, Oxford.

The Human Rights Act (HRA) is one of the most significant pieces of constitutional reform in Britain. Certain sections of the Conservative Party, though, enthusiastically encouraged by parts of the popular press, have spent much of the last decade attacking it, citing grievances ranging from European interference to judicial activism. All of which culminated in last October’s Protecting Human Rights in the UK, the party’s long-awaited blueprint for change. Recent reports indicate that the Conservative Government’s replacement ‘British Bill of Rights’ may now be unveiled before Christmas.

One Conservative Member of Parliament who does not share such a stance is Dominic Grieve QC, whose term as Attorney General came to an abrupt end in July 2014. It is a post he might still hold, were it not for his unyielding support of the HRA and the European Convention on Human Rights (ECHR), which the former incorporates into British law; a fact he candidly conceded at the outset of his recent address at St. Hugh’s College, Oxford on 13th November.

During the informative and engaging address, Mr Grieve took the time to explain how the Act now allows British litigants to enforce Convention protections in domestic courts, rather than having to head straight for the European Court of Human Rights in Strasbourg. He also outlined how the HRA preserves parliament’s role by preventing judges from ‘striking down’ laws and allowing them to only issue ‘declarations of incompatibility’, thus putting the ball back into the legislature’s court.

Such observations may appear quite straightforward, but they are crucial when one considers how routinely critics of the Act argue that it somehow hands too much power to European judges, or tramples over parliamentary sovereignty.

While Mr Grieve saw nothing principally wrong with a British Bill of Rights, he perceived last October’s proposals as evidence of a desire to dilute ECHR protections. He highlighted, for instance, plans to make it easier to deport foreign nationals by restricting Articles 3 (prohibition of torture, inhuman, or degrading treatment) and 8 (right to a private and family life), and to allow parliament to “micromanage” rights by narrowing their application to “serious” cases alone. Many such provisions may yet be abandoned; but they “give a flavour of what’s intended,” the former Attorney General said.

Such a move, Mr Grieve stressed, would have far-reaching repercussions. While rightly recognising that neither the Convention nor the Strasbourg court were “perfect” (notably disagreeing with the latter’s reasoning in its prisoner voting judgment), he labelled the former “the single most effective tool for promoting human rights on the planet”. As Mr Grieve posited, it would be difficult to ally the Government’s prioritisation of the promotion of international human rights with the introduction of a Bill which would likely prove incompatible with the ECHR.

Moreover, any attempt by the United Kingdom to remain within the Convention, yet ignore unfavourable judgments from Strasbourg, could, according to Mr Grieve, bring about the system’s “collapse”. He emphasised that both Russia and, further afield, Kenyan President Uhuru Kenyatta, have already invoked British hostility towards the ECHR when seeking to defend human rights violations.

This is a lamentable development, since Britain has long been regarded as a global leader on human rights. Were it to embark down such a path, the message to nations with far worse human rights records would be simple: the Convention is worthless. A corrosion of international human rights appears inevitable.

In conclusion, Mr Grieve did offer encouragement that the Conservatives’ proposals on human rights were “shrinking”. Opposition from other parties—notably, the Scottish National Party—also seems resolute. But, as Mr Grieve described, the Prime Minister has so strongly committed himself to repeal of the HRA that he is under pressure to deliver something “substantially different”, in order to satisfy the media in particular. Furthermore, the Government would surely say that its General Election victory represented a clear mandate to push ahead.

But what of the British public? Interestingly, Mr Grieve revealed that private party research had shown that just 16 per cent of people considered human rights reform an important issue. This begs the question of whether the Government has misread the people’s mood. Just how willing are voters to bid the HRA farewell? Only time—and the British Bill of Rights’ eventual fate in parliament—will tell.