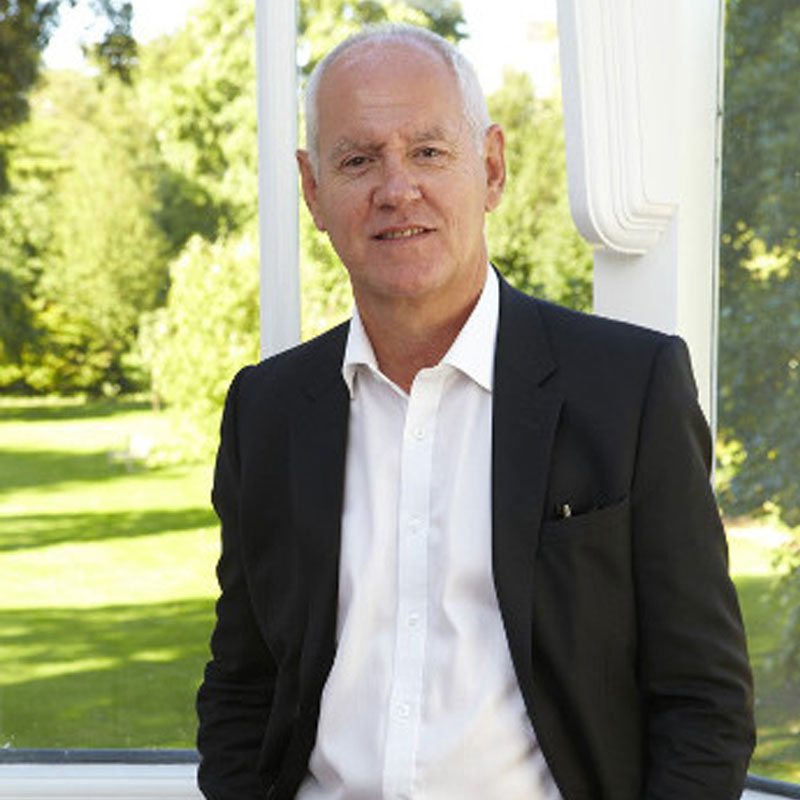 As Kenneth Roth, the Executive Director of Human Rights Watch, has recently pointed out, international human rights and humanitarian law would not necessarily seem to require the wholesale abolition of drone operations such as the ones presently being targeted by the Obama Administration in northwest Pakistan.

A proper legal architecture, prompt investigations into catastrophic errors, and a greater degree of congressional oversight could combine to bring drone attacks within a more acceptable framework.

A number of domestic legal cases have already been initiated as a result of drone strikes. On 18 July 2012, the American Civil Liberties Union and the Center for Constitutional Rights filed a lawsuit challenging the US Government’s targeted killing of three US citizens in drone strikes far from any armed conflict zone.

The case (Al-Aulaki v. Panetta) alleges that the US Government’s killings of US citizens Anwar Al-Aulaki, Samir Khan, and 16-year-old Abdulrahman Al-Aulaki in Yemen in 2011 violated the Constitution’s fundamental guarantee against the deprivation of life without due process of law.

In December 2012, the US Government filed a motion to dismiss the case, arguing, in essence, that the courts should not be involved in determining the lawfulness of the targeted killing of US citizens. The ACLU filed a brief in response noting that:

This case concerns the most fundamental right the Constitution guarantees to citizens: the right not to be deprived of life without due process of law. Defendants respond with various arguments for dismissal of the case, but they all boil down to a single assertion: The Executive has the unilateral authority to carry out the targeted killing of Americans it deems terrorism suspects—even if those suspects do not present any truly imminent threat, even if they are located far away from any recognized battlefield, and even if they have never been convicted (or even charged) with a crime.

In the UK, the death in a CIA drone strike of Malik Daud Khan, a Pakistani tribal elder, and dozens of others at a tribal council meeting in North Waziristan in 2011, led to a claim that British officials have become ‘secondary parties to murder’ by passing intelligence to American officials that was later used in drone strikes.

An appeal was lodged in January 2013 against an initial High Court decision not to hear the case, which has been brought by Mr. Khan’s son, Noor Khan, a British citizen.  Although this case did not succeed, I very much doubt that we have seen the last of this sort of litigation.

It goes without saying that drone strikes allow states to carry out targeted killings efficiently, at relatively little cost, and at minimal direct risk to their own security forces. But they may also allow states to display traits that are more readily associated with criminal behaviour than with acceptable Government policy.

A study drawn up in 2011 within the UK Ministry of Defence stated that:

It is essential that, before unmanned systems become ubiquitous (if it is not already too late) that we consider this issue and ensure that, by removing some of the horror, or at least keeping it at a distance, that we do not risk losing our controlling humanity and make war more likely.

Such control must imply international legal responsibility for unlawful drone strikes, both at the level of the state and the individual.

For the moment, there are more questions than answers.

Lord Ken Macdonald is the Warden of Wadham College, Oxford and the former Director of Public Prosecutions and Chairman of Reprieve.

This post is an extract of a speech that Lord Macdonald gave to the Wadham College Law Society on 28 May 2013.

United States of America, Conflict and Human Rights
Since 2001, the Bush administration has taken the American drone program – to use automated weapons to kill ...