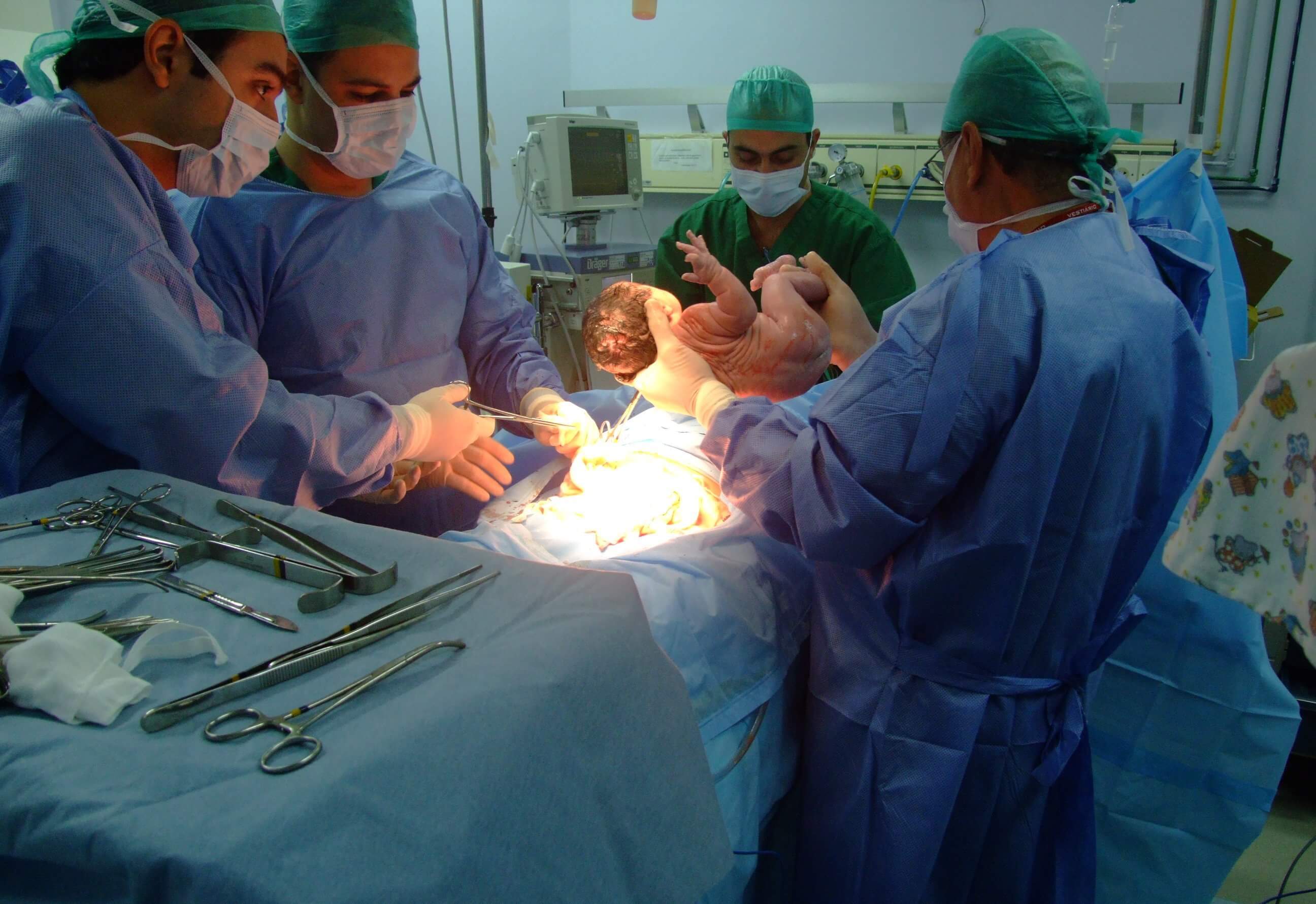 Photo by SanatRosa OLD SKOOL, via Flickr used under a creative commons license available at https://creativecommons.org/licenses/by/2.0/ 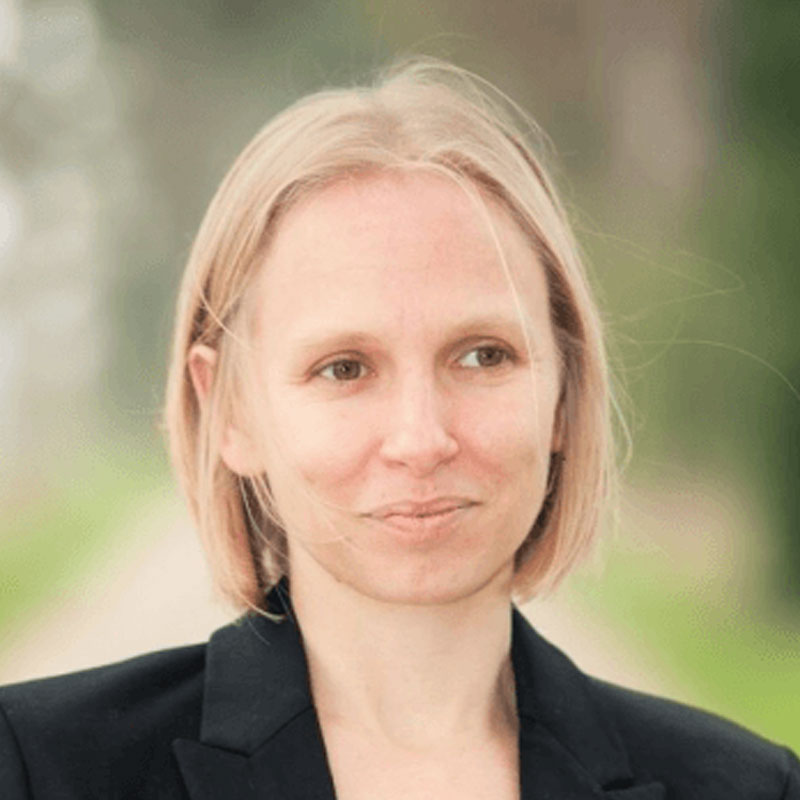 Dr. Camilla Pickles is a British Academy Post-Doctoral Fellow at the University of Oxford. Her research is on Obstetric Violence and the Law, and she is also interested in reproductive rights, women's rights during pregnancy and birth, and maternal health issues. She was previously a post-doctoral research fellow at the South African Institute for Advanced Constitutional, Public, Human Rights and International Law at the University of Johannesburg. Camilla was awarded her doctorate by the University of Pretoria and she served as a research clerk for Chief Justice Mogoeng Mogoeng at the Constitutional Court of South Africa.

Pregnancy and childbirth can trigger the violation of a number of rights including bodily and psychological integrity, equality, dignity, and privacy. This concern is particularly relevant when women are funnelled into facility-based obstetric care which is over-medicalised; not women-centred; and marred by paternalism, and harmful and discriminatory gender stereotypes. In some facilities, ‘care’ is coercive or forced, disrespectful, abusive or violent. Many procedures are imposed as routine, for purposes of healthcare provider convenience or training.

Obstetric violence -an offence in Venezuela and a term adopted by activists– encapsulates the above. The term reflects physical and structural violence, of varying degrees, that women face when accessing obstetric care and highlights a need to establish measures for protection and recourse. Obstetric violence is defined as the “appropriation of women’s [bodies] and reproductive processes by health personnel, which is expressed by a dehumanising treatment, an abuse of medicalisation and pathologisation of natural processes, resulting in a loss of autonomy and ability to decide freely about their bodies and sexuality, negatively impacting their quality of life.” Some efforts against obstetric violence are informed by human rights. By framing obstetric violence as a human rights issue, the obstetric violence movement bolsters its claims that over-medicalised childbirth is harmful, women should participate in decision-making, women should be provided with appropriate information to allow for informed decision-making regarding proposed treatment and alternatives, and women’s decisions should be made freely.

Evidence-based guidelines or practices may emphasise intervention-free childbirth this can result in privileging decisions geared towards “natural” birth. Privileging can take the form of ensuring that information about, and access to, intervention-free care is readily available while impeding access to elective intervention-based care. Recent coverage of Frances Cappuccini’s experience at Tunbridge Wells Hospital evidences the realities of impeded access to elective intervention-based care even where a patient has the requisite information. Cappuccini was denied access to an elective caesarean-section delivery because there was no medical reason why she could not have a natural birth (being the method of childbirth actively supported by the Maidstone and Wells NHS Trust). According to her husband, her request, which was advised by her obstetrician, was met with “almost a smirk…almost laughing.” Rebecca Schiller reports of comparable incidences in Why Human Rights in Childbirth Matter (2016). Similar issues of undermining informed decision-making are present in respect of access to epidural analgesia during labour where women describe feeling “tricked” out of using epidurals as a means of pain relief. Access to epidural analgesia is reportedly limited on the basis of resource limitations and the need to “avoid that cascade of intervention” proven to be triggered by the provision of this form of pain relief.

In the above instances, evidence-based practices aimed at intervention-free childbirth are being applied in a way that denies women their right to exercise self-determination during childbirth. This is paternalistic and dehumanising. Such practices are not women-centred. In effect, these practices perpetuate the discriminatory stereotype that women cannot make decisions about their care during childbirth, one of the stereotypes that the obstetric violence movement seeks to undo. Evidence-supported care can be highly valuable in the movement against obstetric violence, but it is not a panacea. Women’s voices, individual needs and personal values should be incorporated into decision-making during childbirth. While it may be necessary to evaluate reasons for electing intervention-based care, any evidence-based care which is imposed without considering of the individuality of each women and their needs is a form of obstetric violence because it impedes women’s agency and bodily and psychological integrity during childbirth.

COVID-19, Gender
‘No visitors. Induced labor. Converted delivery wards. Tens of thousands of women across the country are giving ...