Obstetric Violence as a Violation of Human Rights: CEDAW’s Second Decision a Welcome Addition but Not Enough 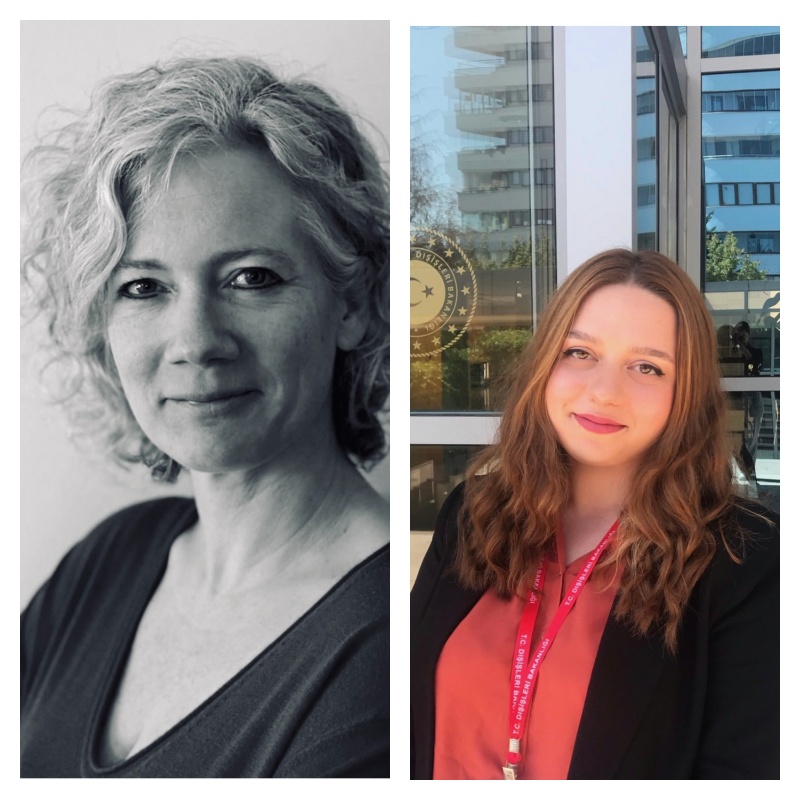 Image Description: In the image, four (male) doctors are performing a C-section on a woman. One of the doctors has a newborn baby in his hands and another doctor is cutting the umbilical cord.

At 38 weeks pregnant, N.A.E. presented herself at the hospital as her water had broken. Her birth plan stipulated that she wanted to give birth without any unnecessary interventions. But against her wishes, labour was induced. A caesarean section was performed without her informed consent. She was forbidden to eat during labour, and her baby was given artificial feeding contrary to the wishes of the parents. The Committee on the Elimination of All Forms of Discrimination Against Women (CEDAW) found that these facts constituted obstetric violence and held that rather than exercising special caution so as not to reproduce stereotypes, the administrative and judicial authorities of the state party had:

‘applied stereotyped and, therefore, discriminatory notions, by assuming, for example, that it is the doctor who decides whether or not to carry out a caesarean section without duly analyzing the various tests and reports provided by the author arguing precisely that caesarean section was not the only alternative, or by assuming that the psychological injuries suffered by the author were a matter of mere perception.’

The term ‘obstetric violence’ is not new. Activists, feminists, and medical professionals have long spoken out against this form of violence and since 2007, several countries in Latin and Central America have recognised obstetric violence as a legal concept. But despite, the widespread and systemic nature of this violence and despite it’s inherent infringement with notions of physical and mental integrity, the term has been largely absent from human rights doctrine. In her 2019 report, the UN Special Rapporteur on Violence Against Women observes that mistreatment in childbirth and obstetric violence have not been ‘fully addressed from a human rights perspective.’ None of the other UN human rights treaty bodies have dealt with obstetric violence in their practice. CEDAW so far referred to the concept in a handful of its concluding observations (Suriname, Bulgaria, Mexico, Costa Rica) and one decision.

As activists and scholars have pointed out, addressing and naming this normalised mode of harm as violence is important. It challenges normative conceptions of pregnancy and birth and validates the lived experiences of those that were subjected to this form of violence.  The recent decision in N.A.E. v Spain is in that light a welcome addition to CEDAW’s work on the topic.

Other positive aspects of CEDAW’s latest decision include the fact that it links the case at hand to stereotyping, thereby highlighting the relationship between obstetric violence and gender discrimination. Another positive development is that it retracts the problematic wording that had slipped into its previous decision on a case of obstetric violence in S.F.M. v Spain. In the latter decision, CEDAW had held that the state party should

‘provide women with adequate information at each stage of childbirth and establish a requirement for their free, prior and informed consent to be obtained for any invasive treatment performed during childbirth, except in situations where the life of the mother and/or the baby is at risk’ (Italics added)

Thereby, implying that in perceived cases of life and death (by the doctor) the decision-making power lies with the medical professional. Considering the context in which obstetric violence occurs, including the appropriation of control and responsibility over the delivery process by medical professionals and the doctor-patient hierarchy, this is very problematic. In its latest decision CEDAW notes that informed consent is required in all invasive treatments in childbirth.

Yet, like in its previous decision, the angle from which CEDAW addresses the case is too narrow. The Committee only assesses compliance of the state party with its obligation to exercise due diligence in the administrative and judicial procedure following the incident. It does not question the state party on its role in preventing the violence at hand (a substantive violation, rather than a procedural violation of rights). The author had argued before the Committee that it was important to understand the context of obstetric violence in the state party and had provided evidence of the systemic and widespread nature of the problem in Spain. Her argument was supported by 11 third party interventions. The case offered an opportunity to clarify the obligations of states under the UN Women’s Convention to prevent and address obstetric violence, but unfortunately the Committee does not do so.

The latest decision of CEDAW is a welcome addition to the meagre canon of obstetric violence as a violation of human rights, but it is not enough to do justice to the structural form of violence that it is.

Convention on Discrimination against Women, Sri Lanka, Gender, Right to Equality and Non-Discrimination
Image Description: The words CEDAW appear along with the logo of the United Nations. UN Logo - The olive branches ...

Gender, Sexual and Reproductive Rights
Pregnancy and childbirth can trigger the violation of a number of rights including bodily and psychological ...